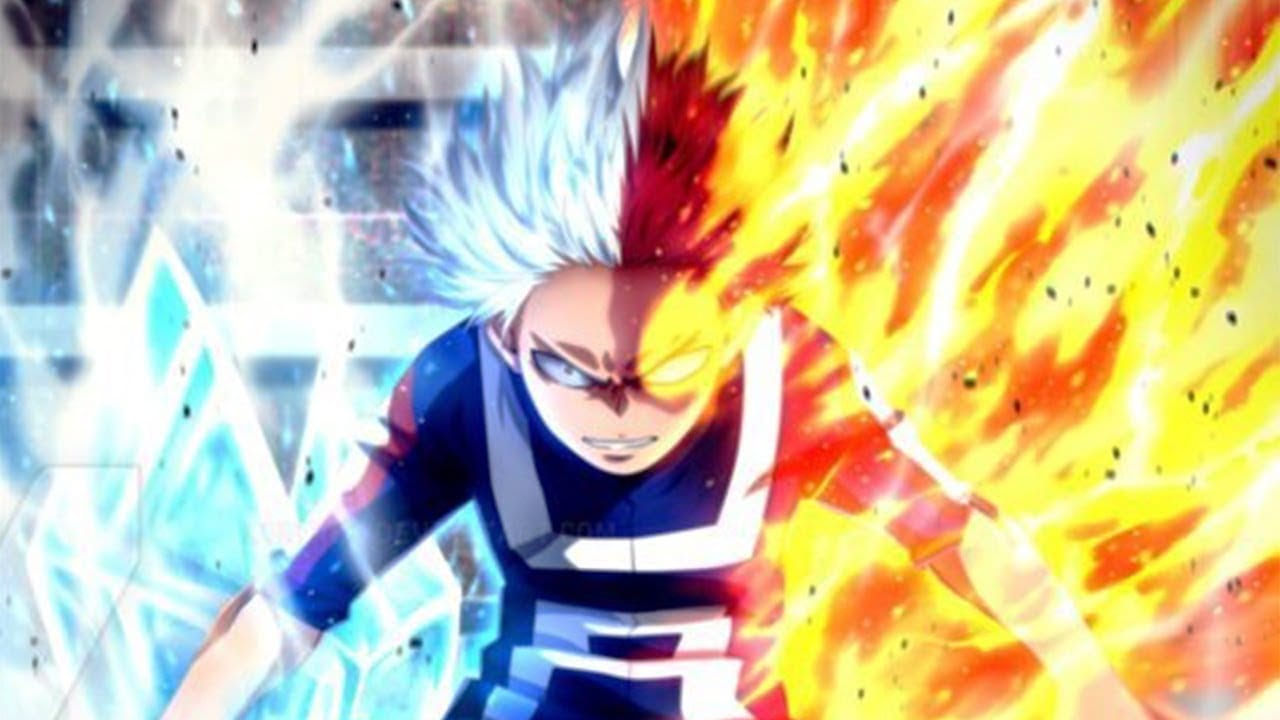 My Hero Academia Chapter 219 was very good, and the series continues being great. The previous arc wasn’t that great. Don’t get me wrong, it was good, but I don’t think it was as good as I wanted it to be. This new arc has huge potential though, and I hope that we get to see some more chapters with similar quality in the future.

In the previous chapter which dropped earlier today, we found out that Giran had been captured by the Quirk Liberation Army and they were trying to get all sorts of information out of him. Of course, he wasn’t willing to give any information to them, and his fate remains unknown. Bakugo and Todoroki took care of the Villain pretty quickly, and that was expected. 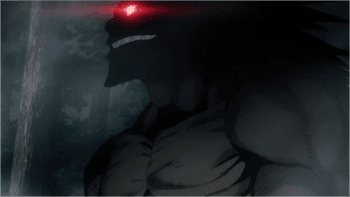 I already predicted this in the previous post, and that’s exactly what happened. Anyway, we also saw Gigantomachia in this chapter again and by the looks of it, he toyed with the League of Villains a month ago.

So what will happen in the next chapter of My Hero Academia? I think we’ll see more of the League fighting against Gigantomachia. They’re basically both on the same side, but he was a loyal servant of All For One, so he feels bad about him.

I think Shigaraki wants to get him on his side, and he’s failing to do as at the moment. One way or another, they will convince him in my opinion. We may then see the newly captured Villain getting questioned.

As I mentioned previously, this is how the heroes will get involved in the midst of the action between the Quirk Liberation Army and the League of Villains. The captured Villain seems like he’s a coward anyway. He will reveal information pretty quick and that’s the cue for the heroes to make their entry.