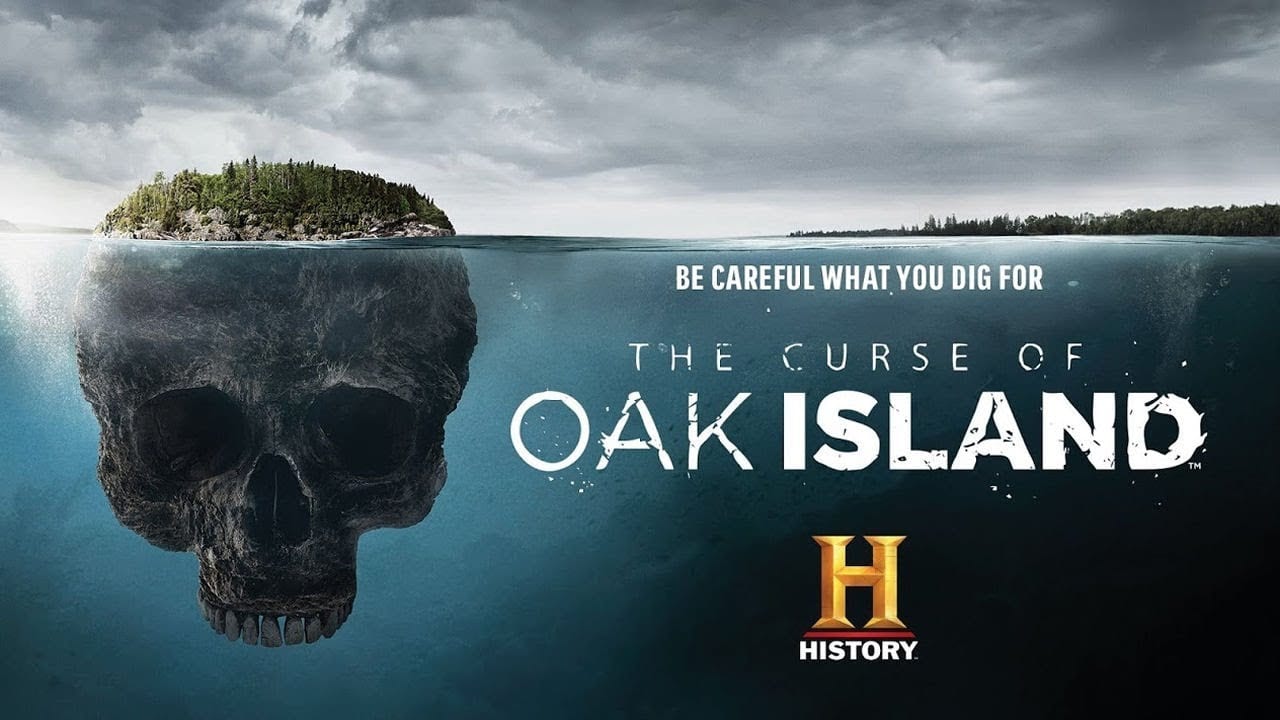 In this post, we are going to talk about The Curse of Oak Island season 6 episode 16 where to watch, and spoilers. But before that, I would like to talk about the previous episode as there were a lot of issues to discuss. Hence, the following paragraph will contain spoilers from the previous episode. So, those who have not watched it yet should skip the next paragraph to avoid spoilers.

The episode began with the big issue that the team has been worried about, as the ground near H8 and Money pit site was having a big sinkhole. It happened during H8 excavation and the team could not continue their excavation anymore due to safety reasons and it could lead to permanent full stop. However, they found another way out, as the team decided to use vibro hammer which could settle the ground evenly and fill the sinkhole. On the other side, the team did a dye test with red dye to check where the flood tunnel leads. Astonishingly, it was connected at Smith’s Cove, which pleased the crew and ended with a good note finally. So, let’s talk more about the next episode ahead!

The next episode will feature another problem for the team as a big and unexpected collapse will cause a halt of the excavation at H8. However, they will find another way out to keep exploring more of Money Pit. It would be interesting what would be the new approach and what new findings will they have. On the other side, Jack and Alex will keep exploring the tunnels which might have a lot more to tell!