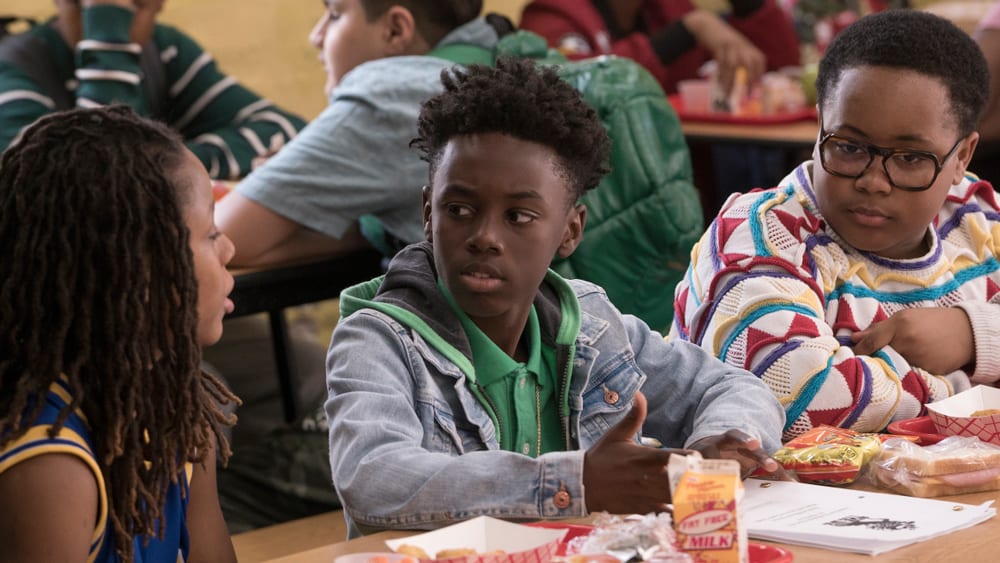 The Chi was pretty successful with its first season, and, when you have debut seasons as good as this show did, you don’t cancel it so early. This show follows the story of a bunch of people who combat various challenges while living on the Southside of Chicago.

If you’ve watched the first season, I’m pretty sure that you’re one of the people who is probably waiting for more because of how impressive the first season was. In this post, we’ll be discussing everything that we know about this show. Before we begin, I want to let you all know that this post contains a lot of spoilers. If you don’t want to get spoiled, I suggest that you stop reading the post here. However, if spoilers don’t bother you, we can get started.

So, as far as a second season goes, we already have aon our hands. That’s right, the second season of The Chi has already been confirmed, and it will return on April 7, at 10 pm EST, as affirmed by Showtime itself. The show would be released on Sky Atlantic channel in the UK as all the other Showtime shows are also aired on the same channel. However, there is no UKavailable as of now.

It was pretty much expected, but now the question of whether the series will be able to maintain what it created in the first place rises. Of course, we’ll only get an answer to that once the second season airs. The next season is supposed have 10 episodes!

Expectations are very high, as according to Deadline, The Chi Season 1 recorded 4.5 million weekly viewers. To put it into perspective, this makes ‘The Chi’ the highest-rated freshman series on the network since 2016’s Billions. We have a trailer for the next season, which is linked below!

Are you excited for the second season of The Chi? Let me know your thoughts in the comments section!