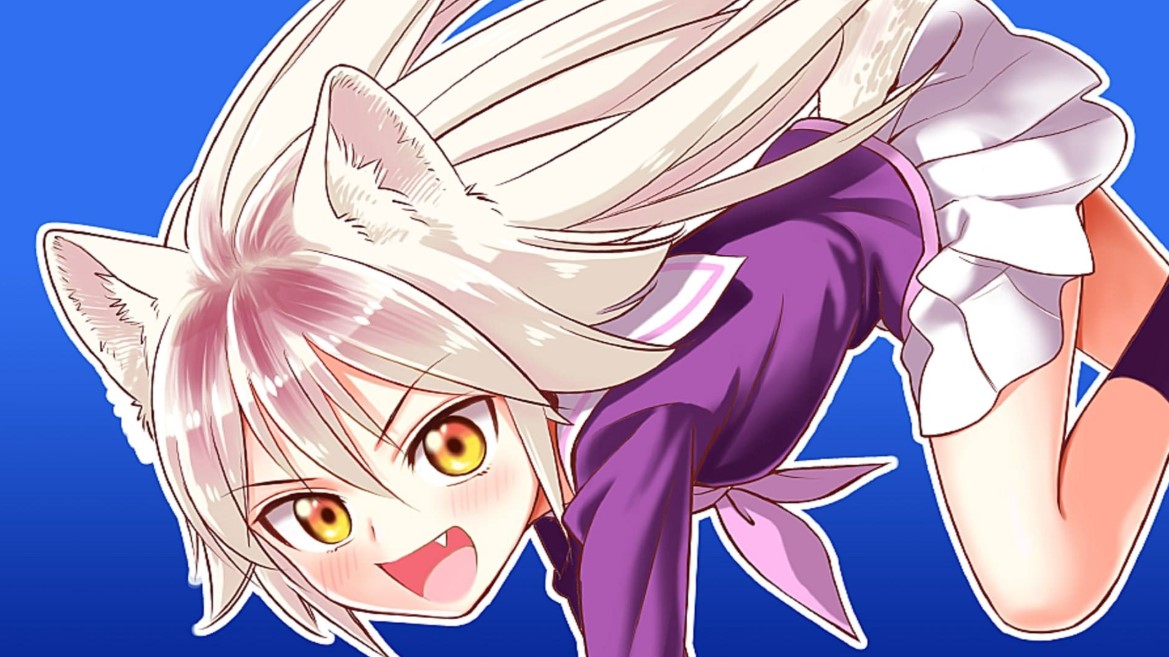 King’s true intentions are revealed to both Shiho and his mother, so the take advantage of him and kicked him outside of the house despite Shiho’s father believing that he would make a good son in law. So in this post, we are going to talk about Seton Academy Join the Pack Episode 11 update and spoilers. Again, let me remind you that this post will contain spoilers for the upcoming Seton Academy Join the Pack episodes. So if you don’t want your anime experience spoiled, then it is best to stop reading at this point.

When is Seton Academy Join the Pack Episode 11 update?

Seton Academy Join the Pack Episode 11 will be released online on Tuesday, 17 March 2020, at 12:00 AM JST. Note that the time is in Japanese standard time, so you might want to convert it to your local time if you want to get the episode immediately after its release. 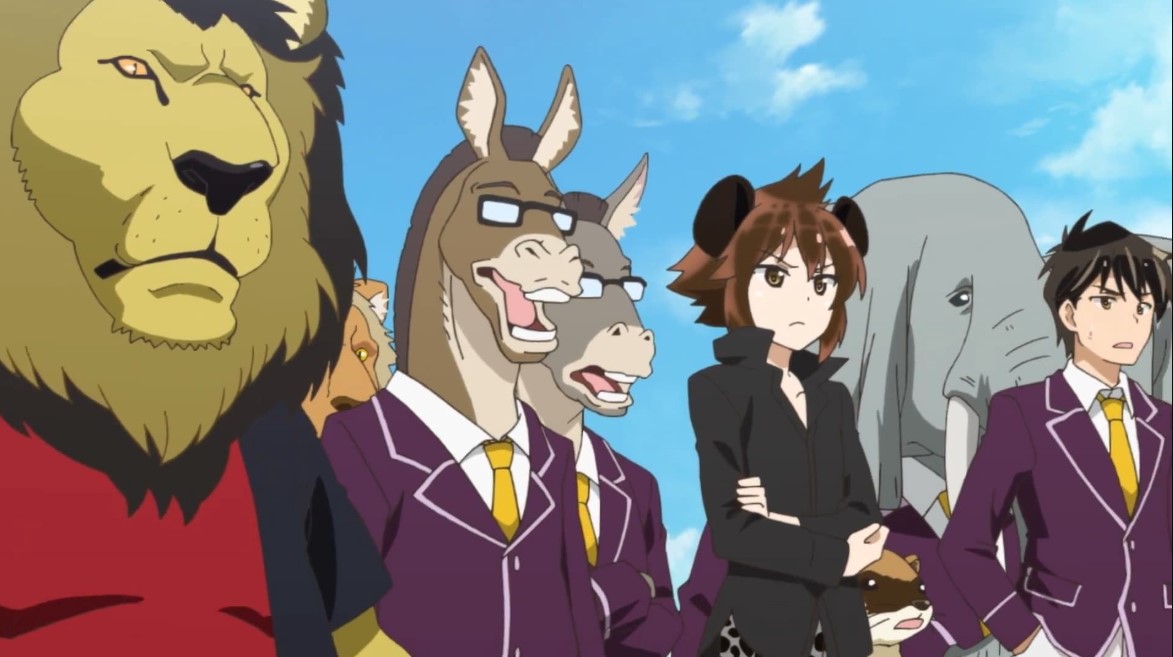 The new girl, Anne Anetani, visits the cooking club and witnesses Jin saving Ranka, who is in her reproductive cycle, driving all the canine males crazy with lust. Anne beats up all the dogs with a stone spear. Jin hides Ranka in his room, only to realize that being in heat means Ranka is also crazy with lust, so she pounces on him. Jin rejects Ranka, claiming he hates her, making her cry. Anne later tells Jin she is interested in him, which he interprets as a confession, and rejects her, infuriating her. While spending time with Hitomi Anne faints from hunger, so Hitomi feeds her large amounts of meat. A depressed Ranka finishes her heat cycle and tells Anne she is having problems with her human boyfriend.

Anne advises she dump him as humans have caused many species to go extinct. Ranka decides to confront Jin while Anne hopes they argue and the pack falls apart. Ranka confronts Jin and he admits humans are cruel liars, meaning he was lying about hating her. With cooking club back to normal Anne angrily returns to her original school, Darwin Academy, and her team the Extinct Species Alliance, or Team EX, made up of several endangered species, who seek the complete destruction of the human race. Anne assures them she can drive the humans extinct. Meanwhile, King competes in the Impala Tournament and defeats Shiho’s father, who is convinced that King is a worthy son-in-law, however, both he and Shiho’s mother knock King out after learning he plans on mating with Shiho as soon as possible.

If you happen to be curious as to what Seton Academy Join the Pack Episode 11 will be bringing us, we have the episode’s preview, and you can check it on the video below.

For now, that is what the preview for Seton Academy Join the Pack Episode 11​ has revealed. For more details about the episode let us look at the spoilers below as they usually reveal much more information than a short preview.

Hitomi had just confirmed that she was the second female human she has ever known, but this raises a lot of questions once again. About how she and the other Human have come to be. After all, I guess there is still much more we do no know so far. So let’s hope that issues like these would usually be explained how they came to be or the whereabouts of both their ancestors or parents. After all, this anime is very educational and most of its facts are based on real historic events. So let’s hope to get something much more interesting as the next episode nears.