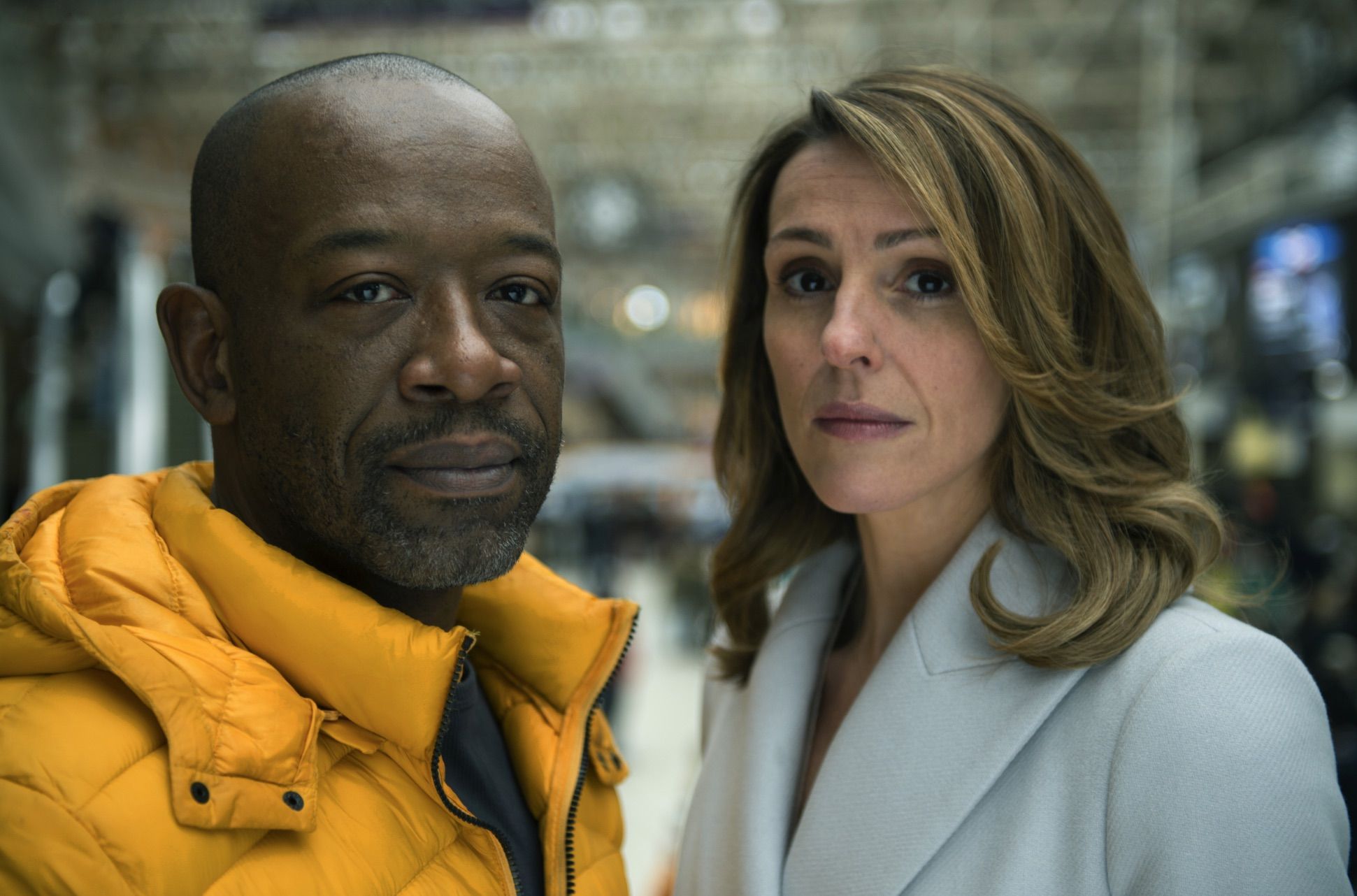 The British drama series Save Me will be returning with its second season, and fans of the show are extremely excited to see what the team has in store for them. A lot of new rumors and speculations are circulating the internet, and we have gathered all the recent updates and information regarding the show, so here is everything you need to know bout the upcoming Save Me Season 2.

How was the Reception of Save Me Season 1?

According to the latest updates, the upcoming second season will be highly entertaining, and fans will be engaged throughout the season. The series made its debut back in February of 2018 on Sky Atlantic, and the first season has performed quite well. Season 1 of the show was well-received by the audiences and the critics who praised the story, the pacing, and the overall performances of the actors.

The first season got good ratings, and it averaged a viewership of over a million, and following the strong response from the audiences, the show was given the green light for the second season, and it will be interesting to see how the team is going to live up to the expectations.

The drama series focuses on the character of Nelson “Nelly” Rowe, and it revolves around his life, which turns upside down when his estranged daughter, Jody, suddenly disappears without any particular reason. Lennie was extremely ‘chuffed’ to know about the recommission of the series, as he thanked all the fans and Sky Atlantic for the continued support, and he stated that he was very excited to show more new stories.

What is the Storyline of Save Me Season 2?

The official story of the upcoming season is yet to be revealed, however, according to some speculations, the story will pick up after the events of Season 1’s finale and season 2 will dive deeper into all the main characters featured in season 1. Lennie shed some light on the matter as he revealed that season 2 would be about ‘whodunnit.’

He also revealed that season 2 would see the death of a ‘character’ after which Nelly would pursue the real culprit to save the accused innocent person. Also, Jody was never found, so season 2 will highly likely follow the main characters still investigating for her while revealing the dark world of child sex trafficking as subsequently.

How many episodes will Save Me Season 2 have?

Save Me Season 2 is expected to feature a total of 6 new episodes.

Who is in the cast of Save Me Season 2?

When is the update of Save Me Season 2?

According to Lennie James, the upcoming Save Me Season 2 will be released on 1st April 2020, and it will air on Sky Atlantic and NOW TV.