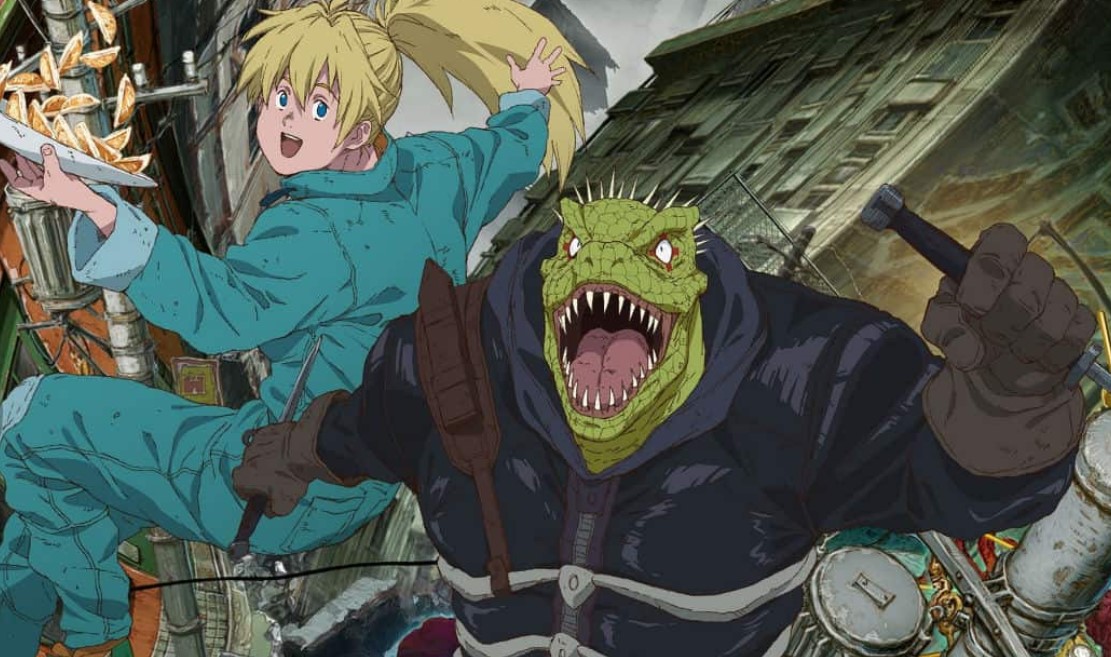 More talks about the sorcerer who controls time continue as En had Nikaido cornered and has some questions he needs to ask her. It doesn’t seem like he had good intentions though as he seems to be curious as to what extent can Nikaido’s abilities go. So in this post, we are going to talk about Dorohedoro Episode 11 update and spoilers. Again, let me remind you that this post will contain spoilers for the upcoming Dorohedoro Episode 11. So if you don’t want your anime experience spoiled, then it is best to stop reading at this point.

When is Dorohedoro Episode 11 update?

Dorohedoro Episode 11 will be released online on Sunday, 22 March 2020, at 12:00 AM JST. Note that the time is in Japanese standard time, so you might want to convert it to your local time if you want to get the episode immediately after its release. 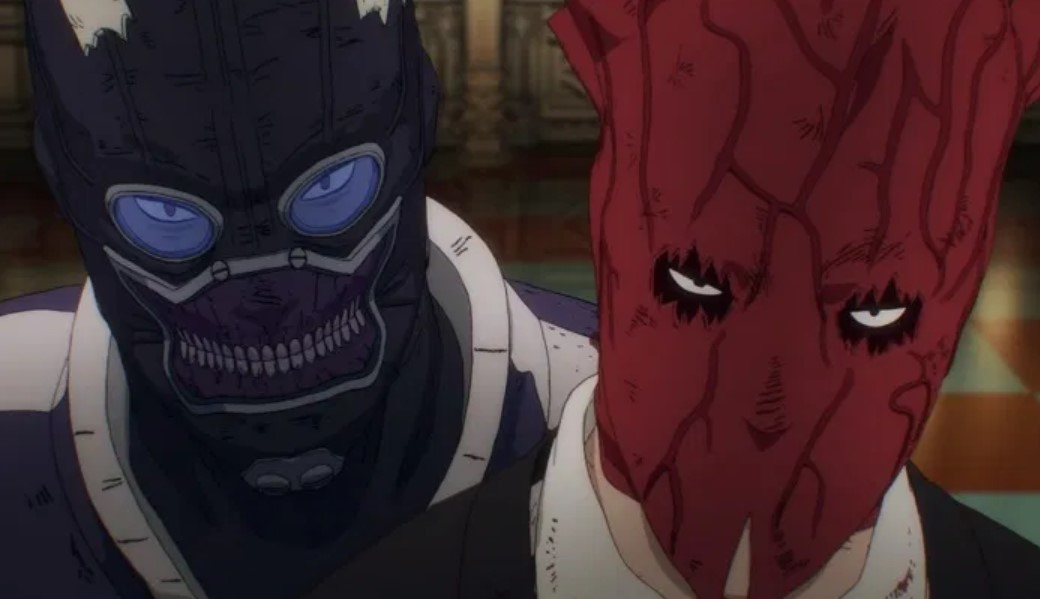 Nikaido and Asu try to fend off some monsters that were attacking the despite Nikado’s heavy injuries as she had only applied first aid. It was a good thing that she could still move around, so she had Asu wait for a moment as she moved somewhere else. It appears that Nikaido had received the mask again, and although it would be enough for her to win, it would mean that she would have to become a sorcerer again. Elsewhere, Caiman had not found the person he was looking for as the blue night is almost at its end. If you happen to be curious as to what Dorohedoro Episode 11 will be bringing us, we have the episode’s preview, and you can check it on the video below.

For now, that is what the preview for Dorohedoro Episode 11 has revealed. The next episode will be airing in just a day from now so it won’t be long before we see how things will go on from here. In the meantime, you can check other popular anime on our site as we always strive to bring you the latest news to date. As soon as the episode airs, we will also be bringing you updates som make sure to look for new content more frequently.