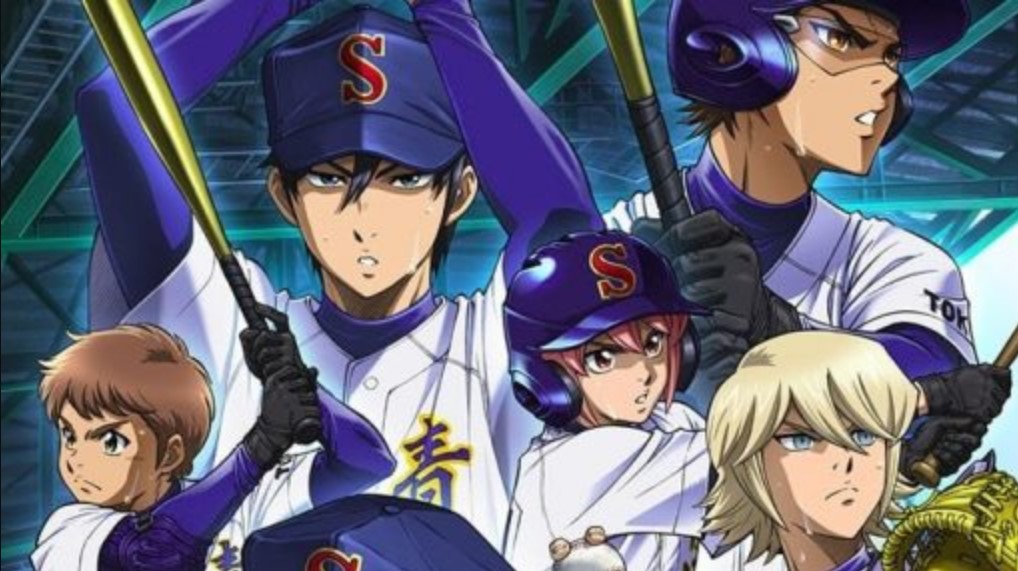 With only two episodes left for this season, Diamond no Ace Act II will be airing episode 51 soon. The episode will be titled Seek Diamonds and will see the actions continue once gain between Sawamura and Furuya. So in this post, we are going to talk about the Diamond no Ace Act II Episode 51 spoilers. Again, let me remind you that this post will contain spoilers for the upcoming Diamond no Ace Act II episodes. So if you don’t want your anime experience spoiled, then it is best to stop reading at this point.

When is Diamond no Ace Act II Episode 51 update?

Diamond no Ace Act II Episode 51 will be released online on Tuesday, 24 March 2020, at 5:55 PM JST. Note that the time is in Japanese standard time, so you might want to convert it to your local time if you want to get the episode immediately after its release. 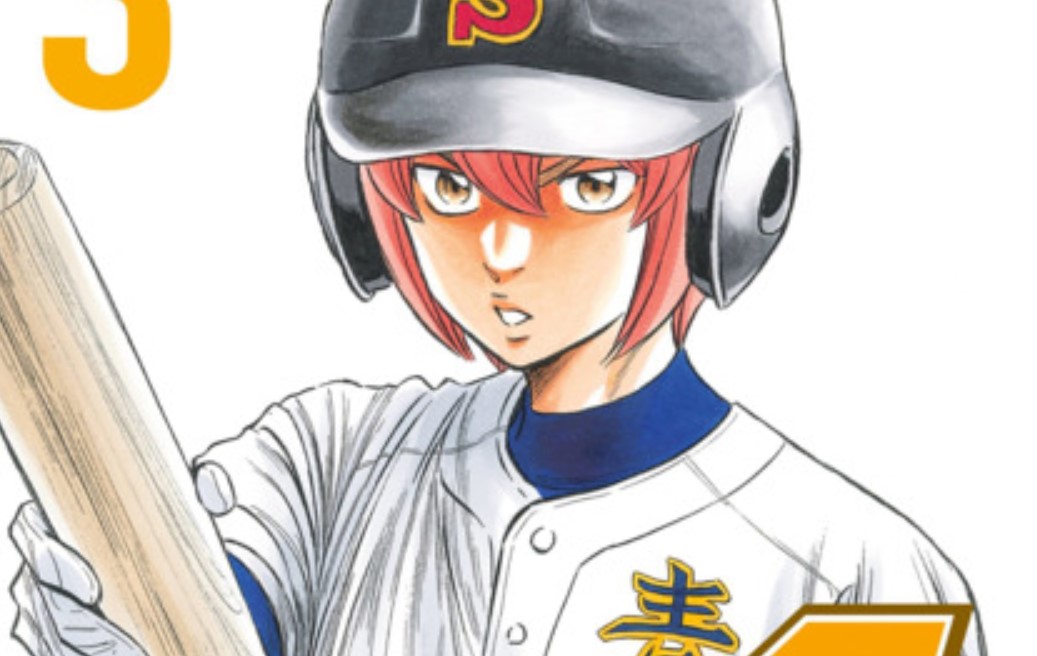 Okumura has finally reached and improved appreciation towards Sawamura as his play has improved as well. Meanwhile, Miyuki also admits that he is responsible for not contributing much to the match as he was not pushing Sawamura to his maximum capabilities. So this makes him feel angry at himself. At least this fired him up to a point where he finally decided to take things much more seriously. This is the summer tournament so it is Miyuki’s final chance should he wants to change things and contribute to the game. If you happen to be curious as to what Diamond no Ace Act II Episode 51 will be bringing us, we have the episode’s preview, and you can check it on the video below.

For now, that is what the preview for Diamond no Ace Act II Episode 51 has revealed. The next episode will be airing in just a day from now so it won’t be long before we see how things will go on from here. In the meantime, you can check other popular anime on our site as we always strive to bring you the latest news to date. As soon as the episode airs, we will also be bringing you updates som make sure to look for new content more frequently.