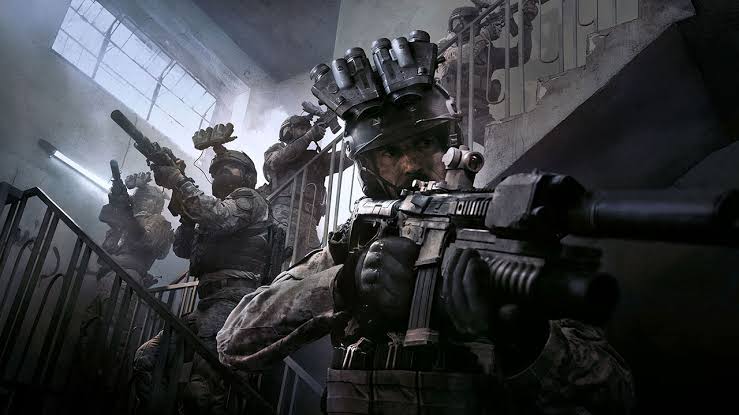 The first-person shooter game franchise, Call of Duty: Modern Warfare is the most successful game in the COD franchise. The game is launched by Activision and is maintained by Infinity Ward. Infinity Ward has fixed in-game bugs and dropped new content for every new edition of the game.

Call of Duty: Modern Warfare was the best selling game on PlayStation 4 in December 2019, and it’s the first season. It was released on 3rd December. The first season was loaded with Special operations, Ground war maps, and MP modes, and the success of Season 1 has increased the expectations of Season 2, which is just around the corner. 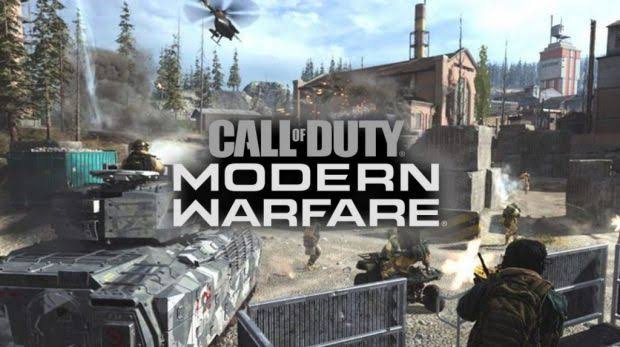 When is Call of Duty: Modern Warfare Season 2 update?

Call of Duty: Modern Warfare season 2 remastered is supposed release on 31 March 2020, as confirmed by reports. The update has been rumored to release for a long time, but now we are getting to know that the update will suddenly be released. Here is the Tweet which backs our information.

The update will be majorly about the campaign game mode, and it will be available for standalone purchase. It is believed that the remaster was done a long ago, but Activision did not release it with Black Ops 4 as they did not want to show it like they are replacing a traditional part of the Call of Duty game as it usually comes with a standalone purchase, because that game had no campaign mode.

What is Call of Duty: Modern Warfare Season 2 New Features?

Season 2 of Call of Duty is to come with the brand new Royale Mode along with an array of features. Season 2 will feature new game modes, playlists, new maps, weapons, and an all-new crossbow weapon. There are also expectations of the Weapon Mastery Calling feature though there is no ETA for this feature yet.

There are reports of 38 unreleased maps that are currently under development for the new season. This includes five for Gun Fight,  thirty for 6v 6/10v10-30, and one for Ground War. Some maps have made it to the game officially, and others are in the process of inclusion.

Season 2 will include a host of new items and challenges, as announced by the creators. The season will also consist of an in-game challenge to earn new Crossbow weapons along with more remixed game modes, playlists, and stores to discover.