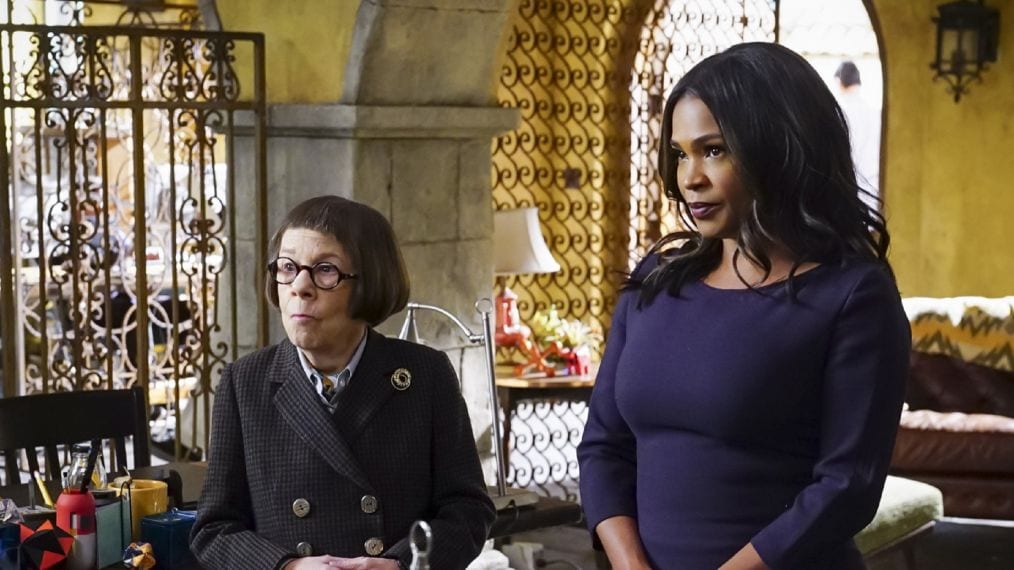 NCIS: LA is all set to wrap-up with Season 10 with a couple of episodes left to air. The latest episode to come out was on March 31, 2019, and it was titled “Searching.” The plot of this episode led many to think maybe NCIS: LA wouldn’t be coming back for Season 11 at all. It sure looks like episode 11 is the beginning of an end to NCIS: LA which airs on CBS. It is to be noted here that the network hasn’t confirmed anything regarding the future of the show as of now. Maybe, they are waiting to wrap up Season 10 or something first.

Kensi (Daniela Ruah) and Deeks’ (Eric Christian Olsen) got married as we saw. It looks like one of their careers will be ending since the next step for them is to have kids. On March 31, we saw how Eric (Barrett Foa) and Nell (Renée Felice Smith) are onto the possibility of moving to a new city. This is also in sync with Nell’s mother, who’s diagnosed with Coronary Heart Disease. The treatment center she’s considering is in San Francisco, so there’s that. Furthermore, Eric has a job offer in the Golden City. Looks like, everyone is moving away from LA.

Before we think, CBS won’t pick NCIS: LA for another Season, let’s discuss the ratings. Ratings for season 10 are down slightly from Season 9’s 0.91 rating average in the 18-49 demo — it’s averaging 0.88. While these aren’t bad, they don’t look good either. The decision to pick NCIS: LA rests with CBS ultimately. The internet sure thinks NCIS won’t be coming back for another Season and that Season 10 is definitely the last. This had made fans croon for Season 11 as no one wants to bid goodbye so soon.

We can’t say for sure what could happen to the fate of the show. More as we have it.