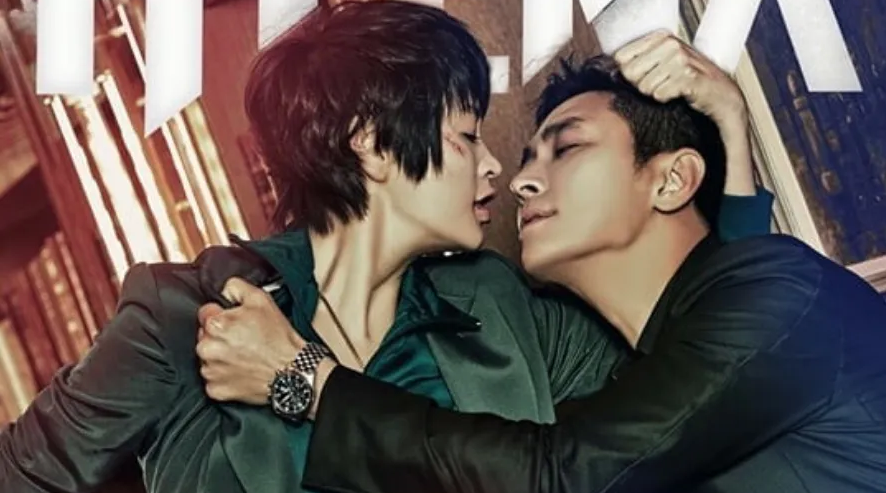 Hyena is the latest addition to Netflix’s library of ever-growing South Korean content. The show tells the story of two top lawyers who only take cases from the elite, the top 1% of society. They go against each other to win their cases and will do unethical and downright illegal things to make the other one bite the dust. The name “hyena” is aptly given to the show as our two leads are at each other’s throats like the animal.

Hyena is directed by Jang tae Yoo and scriptwriting is provided by Kim Roo Ri. The drama stars Kim Hye Soo as Jung Geum Ja and Ju Ji Hoon as Yoon Hee Jae. The two titular characters play lawyers who work for the elite in society and are exceptional at their jobs.

The intense K-drama from SBS was able to maintain decent ratings for each of its episodes very consistently and was met with many good reviews online. So there’s a high chance that the well-received show could be renewed for a second season.

When Could We See Hyena Season 2?

Hyena season 1 dropped on the streaming platform Netflix on February 21, 2020. While there is no official word on if a second season will be made, it is highly likely as the story in the show can go on for another season as the two lawyers engage in legal battles while being a couple.

Netflix can renew the show for a second season, as they do love making sequels upon sequels of shows that sometimes seems excessive. And with how much interest Netflix is showing in K-dramas, it won’t be surprising if the streaming giant announces Hyena’s second season. Shows usually receive a sequel a year later, so we can expect a renewal for Hyena in early 2021.

Hyena Season 2 will be released in Fall 2021; this is the show is renewed, as we talked earlier.

What is Hyena About?

Hyena tells the story of top lawyers who only work for the top 1% of society, the elite of the elite. Yoon Hee Jae (played by Ju Ji hoon) is a successful lawyer who has won every case he has worked on. He is a self-centered person, the opposite of humble. He is exceptional at using his skills and knowledge to maneuver around the law to win cases for his clients.

Struggling lawyer Jung Geum Ja (played by Kim Hye Soo) needs to win a case desperately, and she is not scared to cross the boundaries of what’s lawful and what’s considered ethical. She chases after success and money and will do anything to succeed.

So when Geum Ja is up against Hee Jee, she studies him carefully and hurts his ego. This really troubles Hee Jee, but he still can’t stop thinking about her, even though he got taken advantage of. After entering his life, Geum Ja has changed the perfectionist Hee Jee’s world.

You can watch the trailer for Hyena season 1 below and watch the entire season on Netflix now: