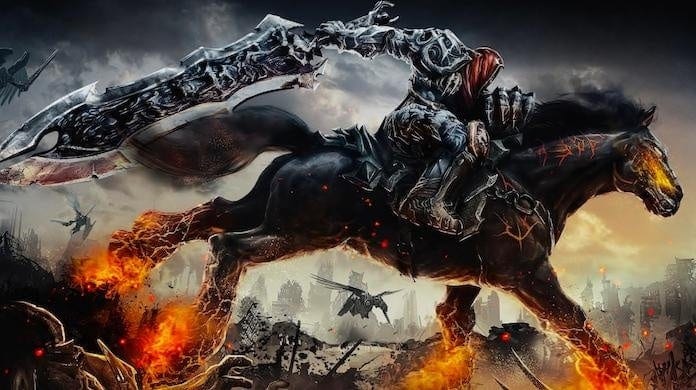 On the website, it reads “A discussion about the inception of the Darksiders universe and where it’s headed next,” and it further says “This panel will coincide with the E3 2019 unveiling of a brand new Darksiders game that takes the franchise in a new direction. This is a panel discussion about the art and business of creating and maintaining an action-adventure franchise rich in-game and corporate lore.”

THQ Nordic are not only reveal new Darksiders but a new Red Faction game too. This means that the E3 this year will bring an insane amount of games this year. It will be surprising if we will get a new Darksiders game because last year we got Darksiders III.