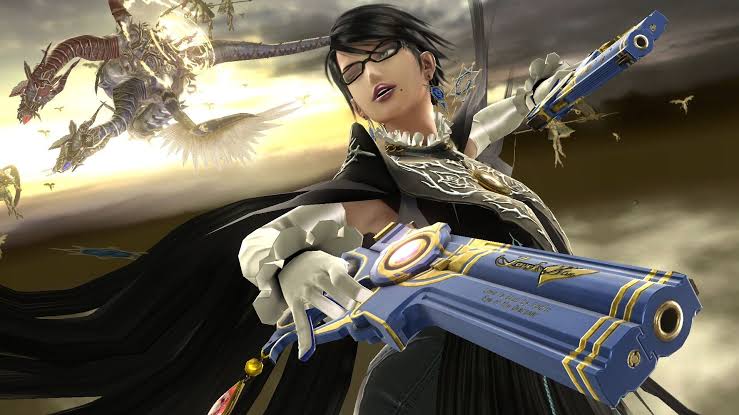 E3 2019 gave us shock surprises, and there was just too much to take in. However, one thing that was conspicuous by its absence was Bayonetta 3. Fans were left wondering and scratching their heads as to why the game was left out of E3. Bayonetta, the first and the second were fantastic. Bayonetta 2 became a Nintendo exclusive on the Wii U and Switch. We are excited for Nintendo 2019; there’s just so much to do. And we did expect the game to come around at the conference, so why was this PlatinumGames hit series absent from the conference? And where exactly was Bayonetta 3 at E3 2019?

The fact remains that Bayonetta 3 is still in production; it still hasn’t passed the development phase. If you may remember, in 2017, Nintendo and PlatinumGames teased Bayonetta 3 on and on with special teaser trailer for the third title. We expected to hear more since then, but nothing. The game is currently in development for the Nintendo Switch. Hence there wasn’t any specific mention at Nintendo E3.

To be honest, it sounds sensible to embargo a game till Nintendo has managed to get their feet under it a little bit more. Bayonetta 1 and 2, both were amazing and turned out to be success stories for PlatinumGames. So there’s a lot that needs to be dealt with and pulling off that won’t be as easy. Nintendo seems to be consumed with the success of Bayonetta at the moment.

I, for one, have immense faith in the team, and I am certain that Nintendo will share more in the months to come. We’ll keep an eye out for any sort of updates connected to Bayonetta from Nintendo. More as we are updated.