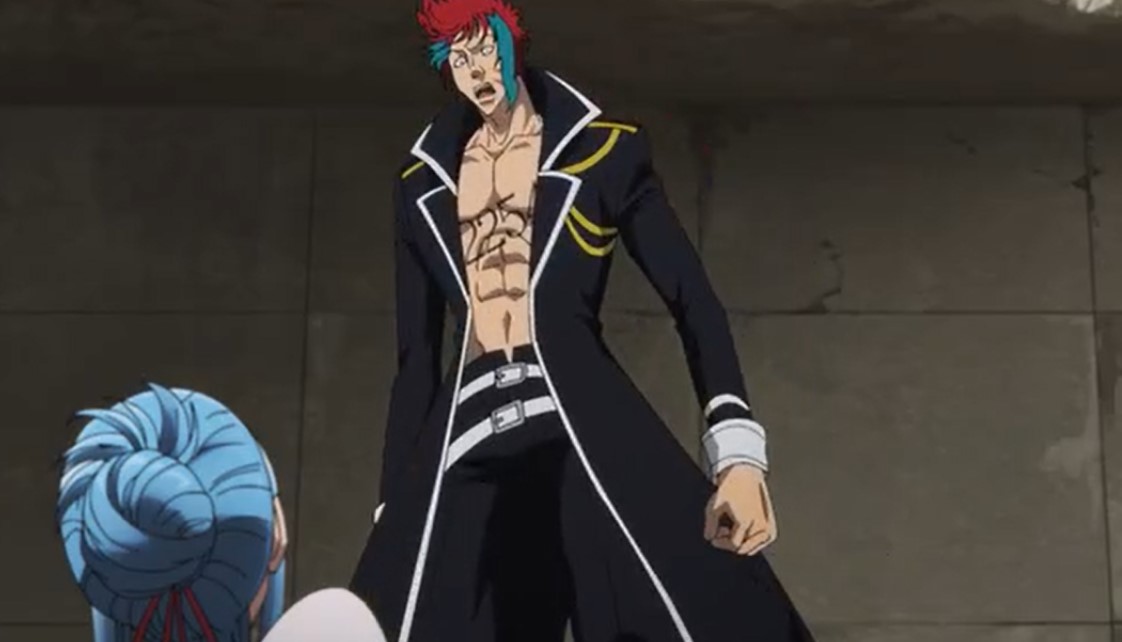 Doan is still torturing Hina, Pele, and others using his gravity powers after discovering that Hina has an original ballot. Hina holds Doan so that Lynn can bring Licht to save Hina and others. Lynn manages to ride a horse and run away from Doan who heard Hinna saying that Licht is still alive then he decides to wait for Licht to kill them along with Licht.

Plunderer Episode 23 will be released on Thursday, 18 June 2020, at 1:05 AM JST. New episodes are usually released every Thursday, so to get the episode as soon as it is released, you should take account of the time differences as the time listed here is in Japanese standard time. 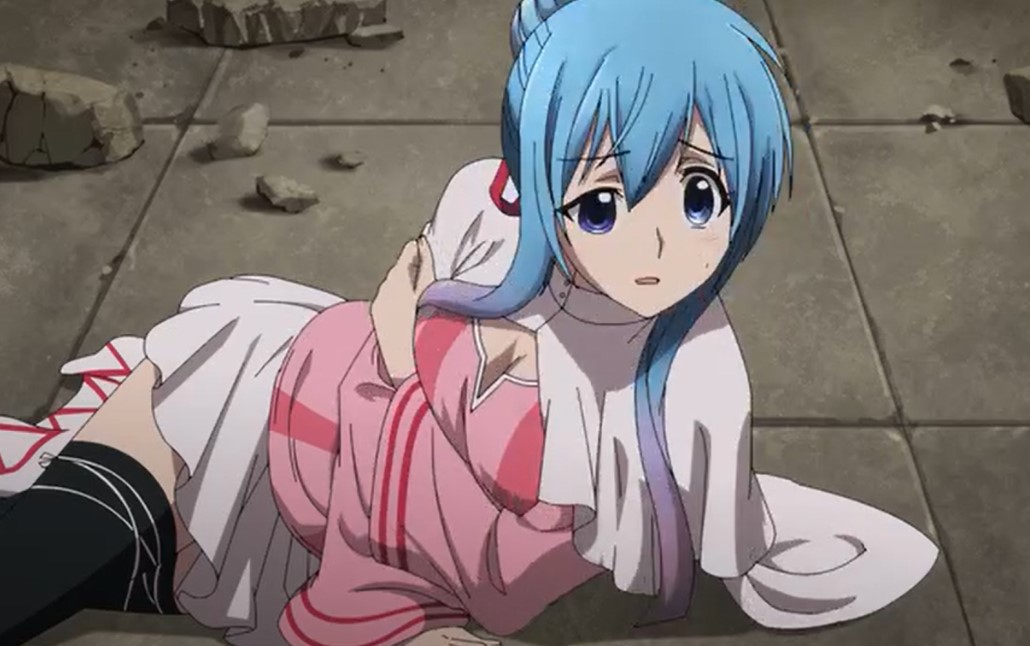 Lynn manages to reach where Licht is, she tries to wake him up as he is still unconscious. Lynn apologizes to Hina who is not there and kisses Licht for him to wake but it didn’t work then she falls unconscious too due to the loss of blood caused by injuries from Doan. The villagers tend to Lynn injuries and she wakes up but Litch did not she tried to tell Litch her feelings but the villager told her Licht might be in a 20 years comma again.

The women from the village slap Licht manny times complaining that he cannot abandon his friends. In the morning Lynn gave up hope on Licht and she then said ”I love you” without knowing that Litch has already woken up and he is behind her. Litch uses his speed power holding Lynn and rushes to were Doan is. Doan gets tired of waiting and decided to kill Hina and others.

When he unleashes his powers to kill them, Litch landed with massive power in front of Doan and orders him to stop. Litch explains to Hina that he was just scared to talk or to be with him as he is ashamed that he killed her father. Licht ended up confessing his love to Hina and they kissed each other. Litch told Hina and others to go to safety and he will come after winning his battle from Doan.

Hina replied that he win the fight but he must not kill anyone. Litch clashes with Doan and Schmelman send back up as Doan couldn’t stand a chance. Sonohara suddenly appeared and team up with Doan who is using heavy strikes to attack Litch. Meanwhile, Schmelman is impressed that Litch is managing to fight with a tag-team alone. Hina, Pele, and Nana are hiding nearby treating Lynn who has not yet fully recovered.