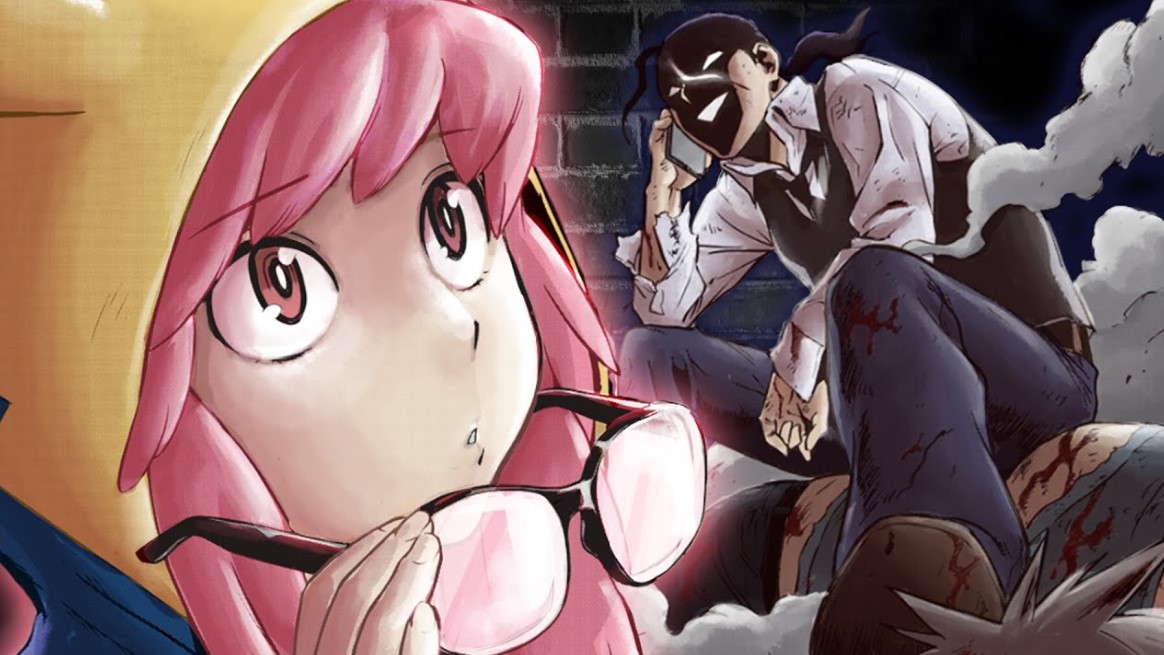 Endeavor starts to suffer from fatigue due to overusing his Quirk. A group of Heroes came to help him and extinguish his body with firehoses. Naomasa Tsukauchi warns other Heroes to get to safety as Queen Pop is headed their way with her explosions army of bees. Endeavor refuses to back down and said he will wait just for 5 minutes to fire up and burn everything. Naomasa said that it will be dangerous but admits that the team is ready for anything.

In this post, we are going to talk about My Hero Academia Vigilantes Chapter 81 update and a recap of the last chapter. The heroes heard a siren signaling the to go and attack the villain since Endeavor is still waiting for his body to recover. Compass Kid and Rock decide to move to the location of the villain and Compass kid encounters an explosive bomb bee trying to doge it and Koichi the crawler helps other heroes to blast the bomb bees using his technique scrappy trust style. 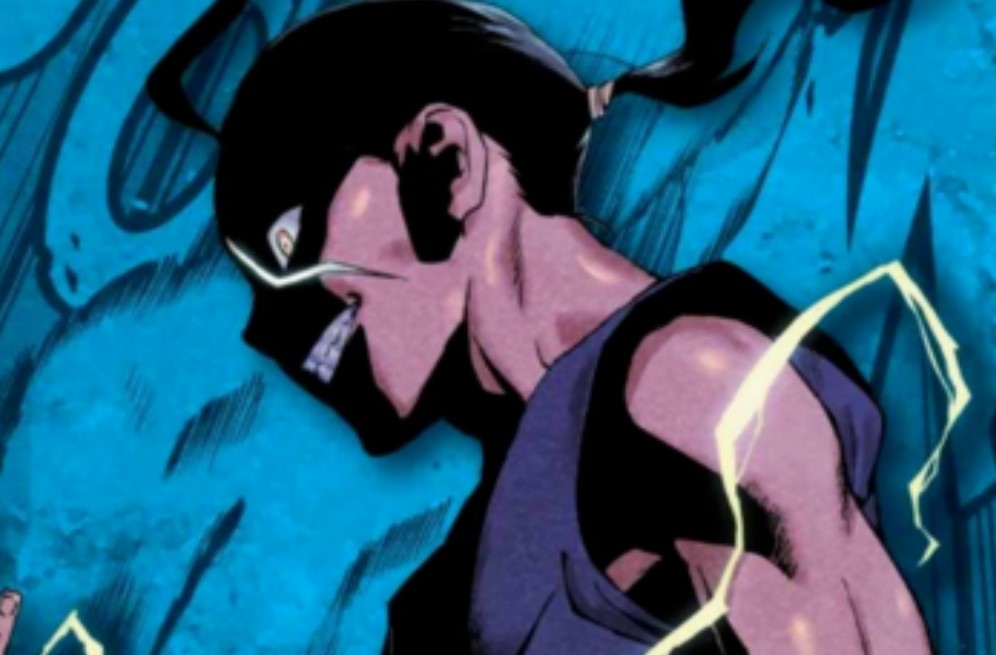 Koichi continues to attack the bees and end up approaching a swarm of bomb bees but he tosses a homemade smoke bomb to the bees. Koichi met with the heroes that came up with a plan to capture Step Pop by taking all of her bees and surround her were Koichi will grab her. Compass Kid finds heroes shot dead and he informs hero number 6 Rock who said it is Koichi’s doing trying to mislead Compass kid.

Compass Kid said that Koichi was helping other heroes and there may be some villain killing heroes. Compass Kid decides to confirm who is killing the heroes suddenly he was grabbed number 6 who is in disguise and tells him that he deserve to die and threatens him about his family them he killed him for finding his true identity.

Number 6 said that now it is time for Pop to perform her final and greatest performance meanwhile the crawler is on his way along with other heroes to try and use their plan against Step Pop.

Where To Read My Hero Academia Vigilantes Chapter 81 Online?