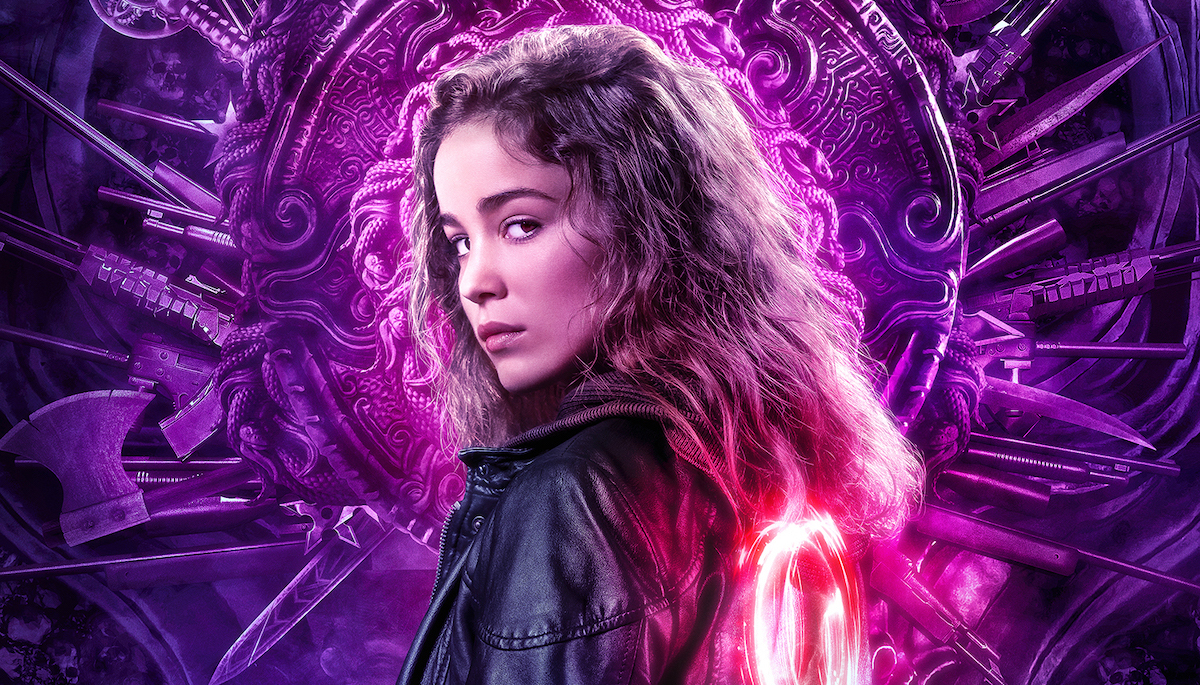 The upcoming fantasy drama series Warrior Nun is around the corner, and fans are extremely excited to see what the show has in store for them. Created by Simon Barry, the show is based on Ben Dunn’s Warrior Nun Areala character, and it will be making its debut this July.

We have gathered all the recent updates and information regarding the show, so here is everything you need to know about the upcoming movie.

What is the Plot of Warrior Nun? Is there any Trailer for it? 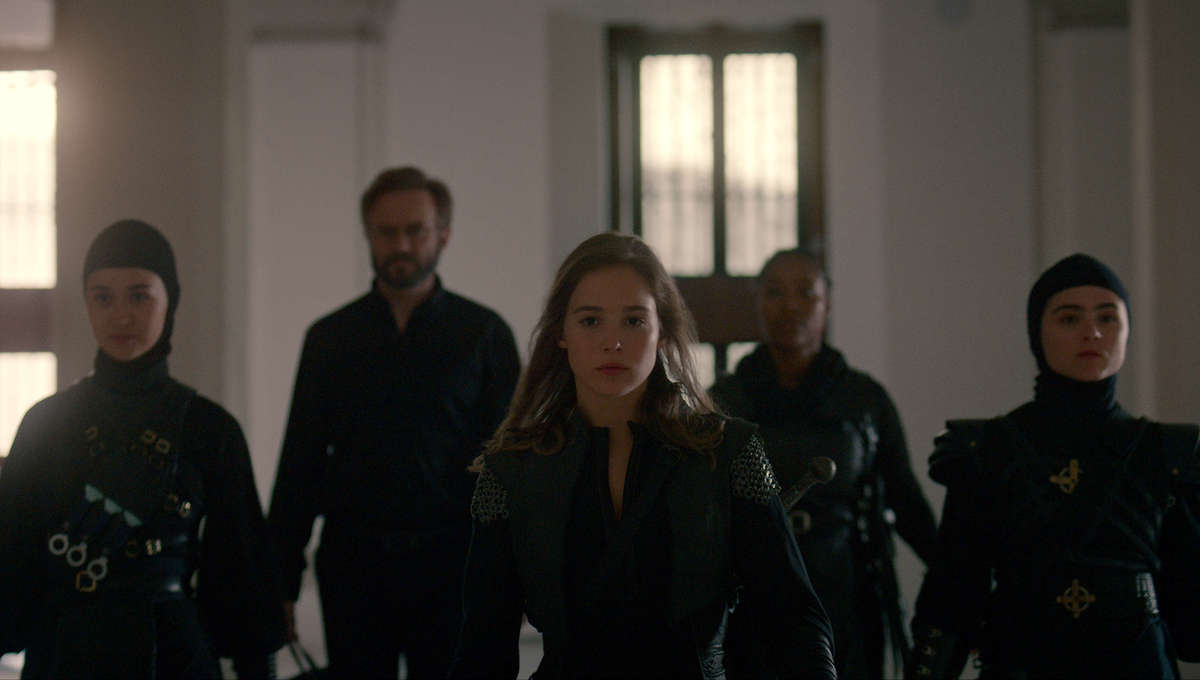 The story of the movie revolves around a 19-year-old woman who happens to finds herself in a morgue, however, there is something unordinary about the situation. She finds a new lease on her life along with a divine artifact attached to her body in the back. Her life changes completely when she finds the true meaning behind her current situation, and she realizes that she has now become a part of a secret ancient order whose primary task is to combat demons on Earth. The girl initially obsessed with death, after dying, finds the new lease and realized that she is now the new ‘Halo-Bearer’ of the order.

Although everything looks simple, in reality, it isn’t as powerful forces from both heaven and hell are looking for her to gain control her, and Father Vincent the order’s Cruciform Sword will be guiding her in her tough path. She is also aided by Shotgun Mary (the gun expert), Sister Lilith, te strategist Sister Beatrice, and others.

An official trailer of Warrior Nun has been released, and you can watch it below to get an idea of the show.

Who is in the Cast of Warrior Nun? Who many episodes will it have?

The cast for Warrior Nun includes:

When is Warrior Nun update? Where to Stream it?

Warrior Nun will be released on 2nd July 2020 and you will be able to stream it on Netflix.