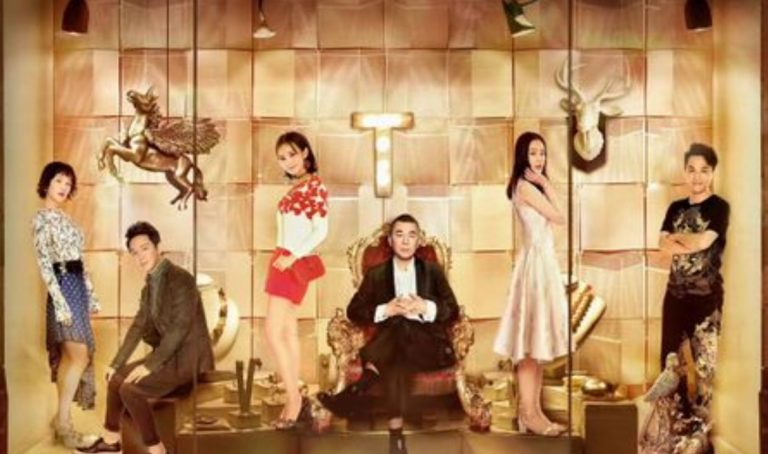 The next double episodes of Don’t Think Twice, Love’s All right woo be coming next as the drama continues its weekday’s release of new episodes. Fans are able to get new episodes very fast as each day from Monday up until Friday the get two new episodes making up to a total of 10 new episodes each week.

In this post, we will be looking at Don’t Think Twice, Love’s All Right episode 11 & 12 release date, and the latest developments from the drama. The story is of a chairman with a net worth amounting to billions simply wants to find true love. An accidental meeting with a young designer leads to a romance that surpasses age and status.

Li Honghai longs to find a woman who is not motivated by money. When he meets Xia Keke, a smart and beautiful designer, Li Honghai conceals his identity. They start dating and eventually get married. It was only after marriage when Xia Keke learns that she married a billionaire. Angry over the lie, she demands a divorce. 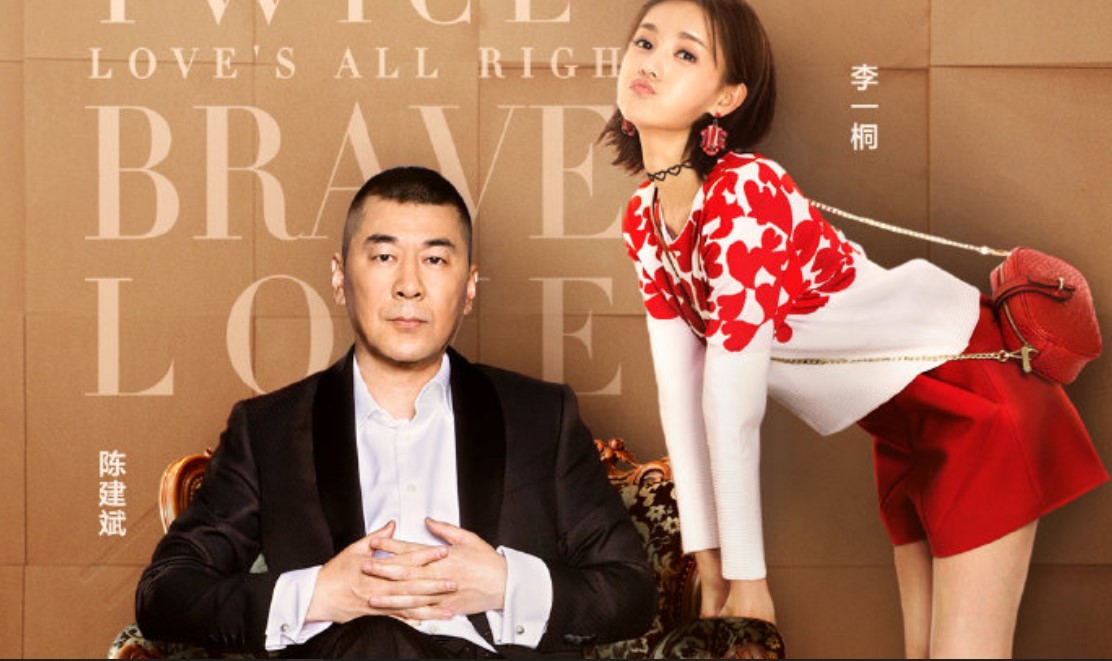 However, the two have no choice but to keep up appearances as husband and wife for several months in order for their company to go public. Check out more details about the upcoming details below.

Viewers will be able to get Don’t Think Twice, Love’s all Right episodes 11 & 12 on Tuesday, 30 June 2020 at 19:30 Chinese Standard Time. Two new episodes will be released, so as soon as episode 11 ends, episode 12 will Chinese tv channel e starting afterward. All episodes will be available for local viewers on the local channels for the show’s evening broadcasting slot.

Online viewers will be able to watch the shown on the Dramacool streaming website every weekday when new episodes are uploaded online for all viewers. Fans will get the episodes with English subtitles up until the latest broadcasted episode. So to get the next episode as soon as it is released, then you will have to wait after its local broadcast during weekdays.

The casting of the drama’s characters includes Chen Jian Bin who act as Li Hong Hai, Li Yi Tong as Xia Ke Ke, Pan Yue Ming as MO Heng, Xu Wen Guang as Xia Da Sheng, Kong Song Jin as Shen Wen Wen and Cao Ran Ran as Bu Guo Qiang amongst other supporting and guest characters that have made their appearances in the show so far.