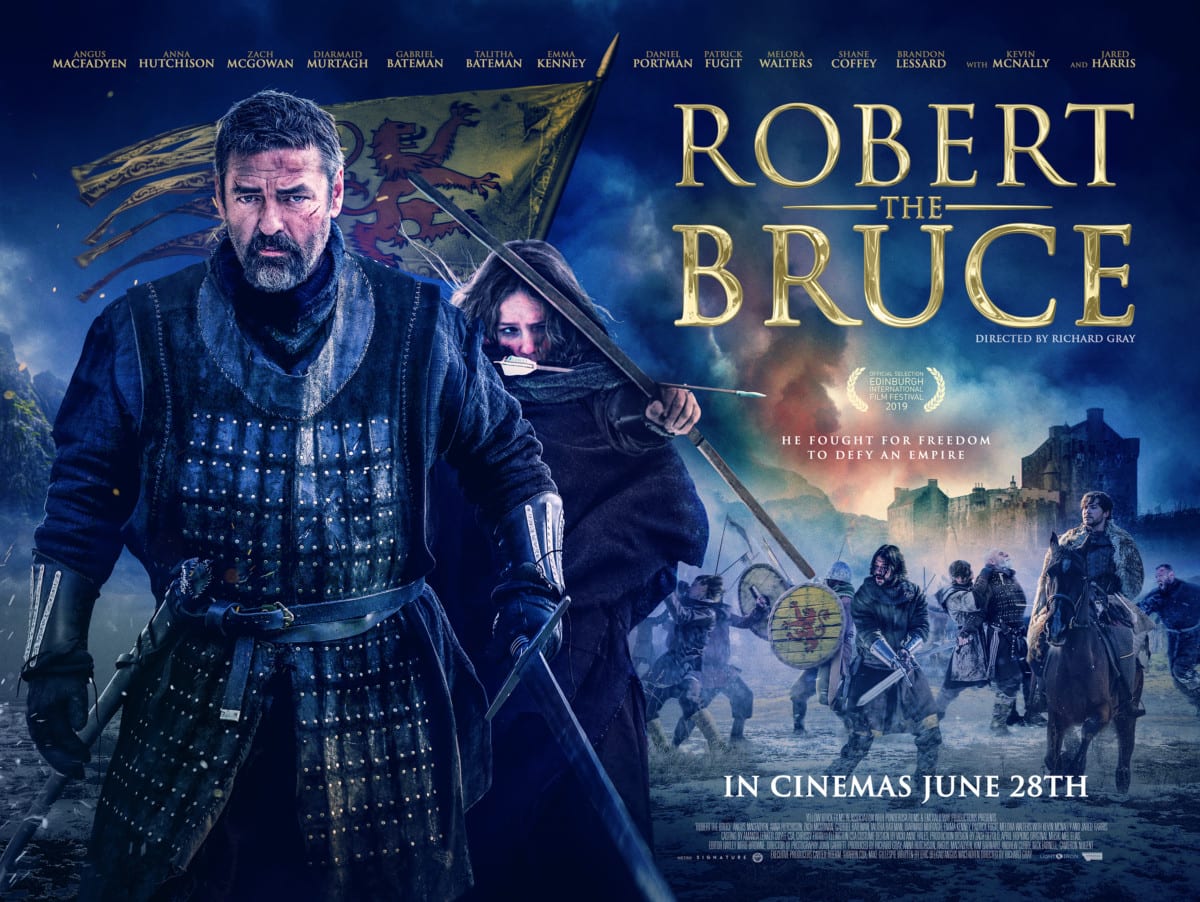 Robert the Bruce is an American movie that has been created by Richard Gray. The film focuses on Robert the Bruce, who is a Scottish hero. In the film, there is a focus on a specific winter season in which there are doubts about the location of Robert the Bruce. After suffering consecutive defeats, Robert: The Bruce’s army was in a complete mess and running low on morale.

Robert decided to retreat. He was alone, and he was chased by bounty hunters who wanted to get the reward placed on his head by King Edward of England. Robert finally finds refuge on a land where a woman and three children lived. Despite their clan being allied with England, they cared about Robert. This brings Robert to understand that there is a much deeper meaning to things. The connection inspired Robert, and he goes back to fighting and begins fighting again and, finally emerges victorious.

The movie will be an interesting watch. It has an intriguing storyline, and people who like history would definitely want to see the film. The film is promising, and it is very likely going to be a hit. However, things can change very quickly.