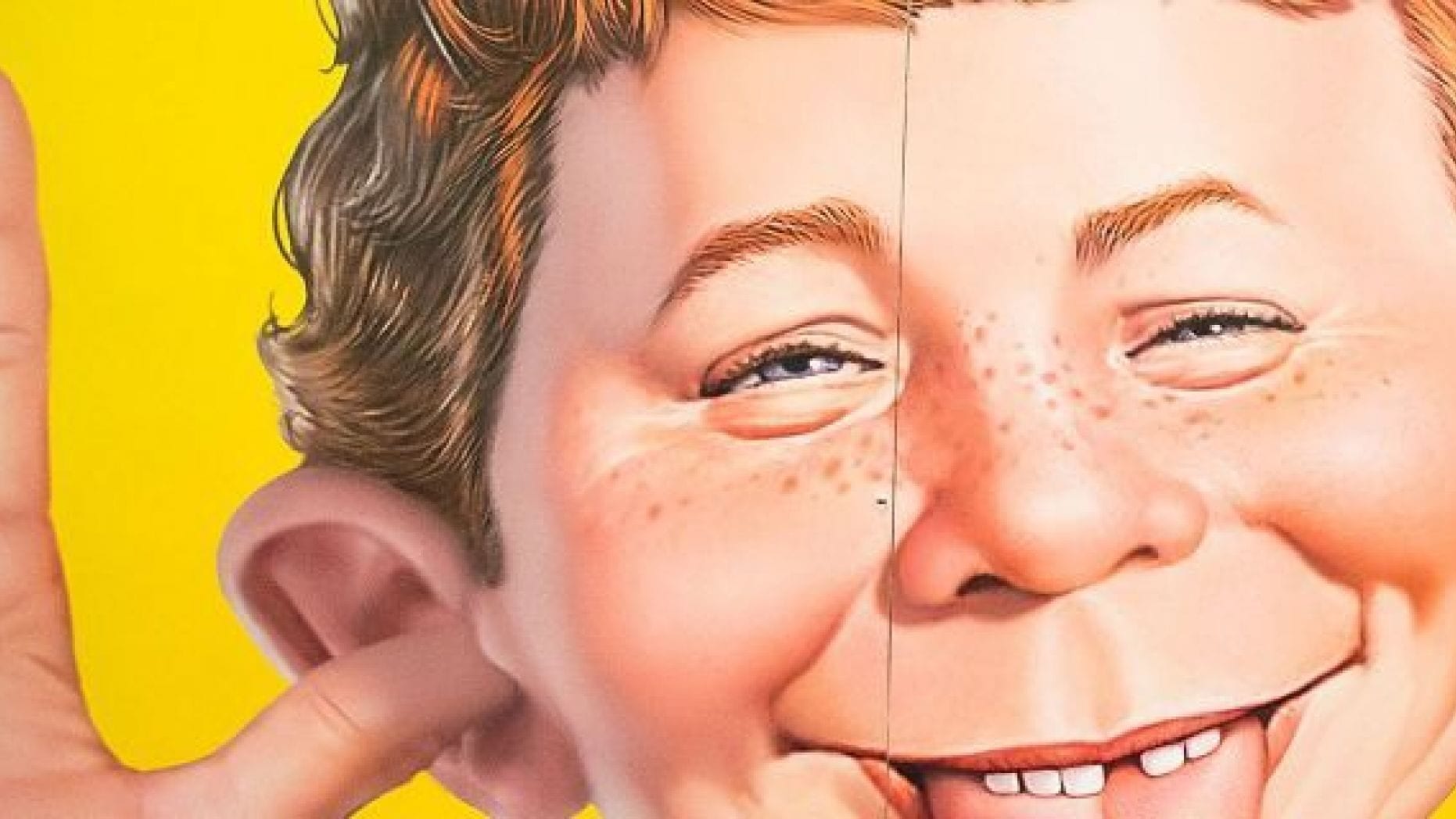 The American humor magazine, MAD will be gone from the newsstands forever, and fans are despondent about it. The Mad will be taking its leave forever after providing entertainment to the citizens for about 67 years. It has provided entertainment to the public since its debut, and over the years, it gathered a huge number of loyal followers.

Fans sure have a special place in their hearts for MAD, and now, that it will vanish, it will leave a big void which will be almost impossible to fill. The news came on 3rd July, however, the publisher of MAD Magazine, DC Entertainment has not released any official statement yet. We have gathered all the recent updates and information regarding this matter, so here is everything you need to know about MAD Magazine.

On 3rd July, it was revealed, that MAD will not be available on the newsstands by the end of the year, and there will not be any new contents in the future editions of the magazine. The MAD Magazine will be available but only via subscriptions and from comic book stores, and they will be relying on its old classic contents for the future editions.

Allie Goertz, a former editor of MAD, revealed that after issue no 10, there will not be any new material but, he said in his Tweet that, he feels that the vintage pieces will be relevant to today’s culture. Many of the editors took Twitter to express how sad they were after the notice, but, they still believe that the future edition will be good if not better.

Mad Magazine was founded in 1952 by William Gaines (publisher) and Harvey Kurtzman (editor), and it was initially released as a comic book. However, it transitioned into a magazine. We are still waiting for an official statement from DC Entertainment and stay tuned to our site for more updates on Mad Magazine.