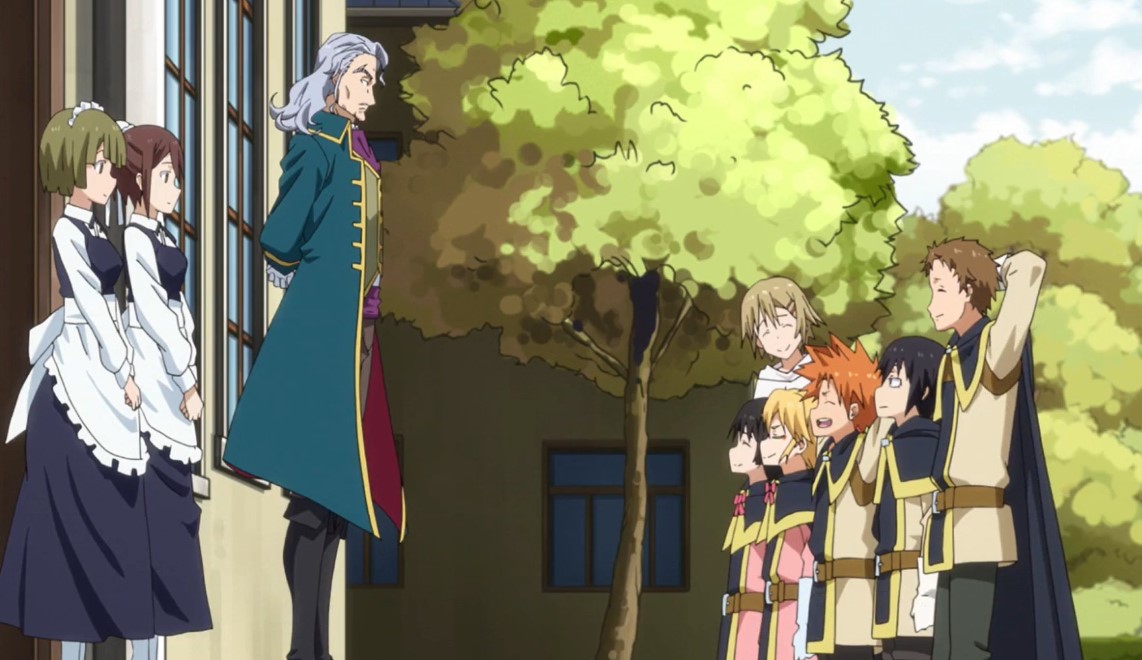 The day of Freedom Academy’s outdoor training event arrived. Classes A to E and S must each send a team of five students.  The must be sent to guard one of the teachers. On a journey from the capital of the Kingdom of Ingrassia to the town of Guratol in the South. After that, they must explore some caves on the outskirts of town and their progress will be graded.

This post is about That Time I Got Reincarnated as a Slime OVA 5 update, preview, and updates. The teacher of the class that earns the highest grade will get a bonus of ten gold coins. Rimuru who is the teacher of Class S wants to show everyone how great the Class-S kids are without thinking about the benefits. Let’s take a look at the recap and preview below.

That Time I Got Reincarnated as a Slime OVA 5 update 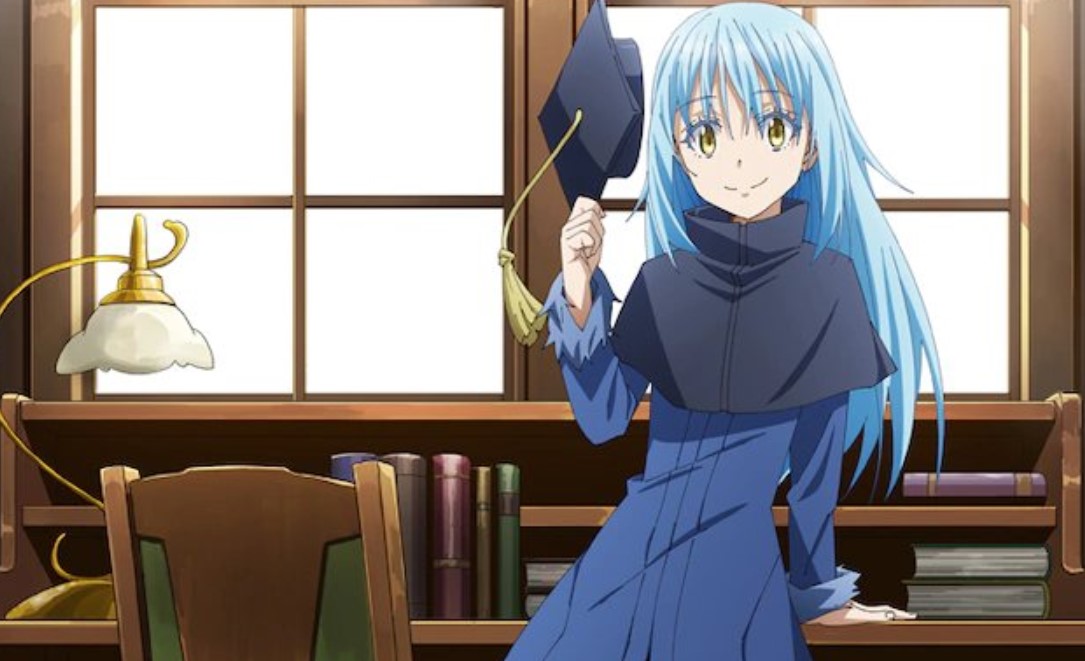 That Time I Got Reincarnated as a Slime OVA

Rimuru is thinking about how she is going to make her students become great and she later had a meeting with other teachers. They told Rimuru that she will be escorted by class A students and she will be the one to evaluate them. Rimuru is surprised to hear A-Class and she asks why not Class S. They told her if she evaluates her own class, there is a chance that she will show favoritism to them.

Rimuru said that it is a good point and she is now in charge of Class A. They also told her that the five with the highest grades will form her party. She will have a safe comfortable journey and she asked who is going with Class S. The teacher near her,  Tiss said that she will go with them. The students of Class S are happy looking at Beast Gnome that Rimuru got for them as a camping car.

Jeff announces that the students’ outdoor training will begin now and he expects all students to remember their pride as Freedom Academy students. They must always remain on their guard at all times until they complete their training. All the classes make departure for training at the same time. There are several routes to Guratol and S class decides to take the route that is the shortest.

But it can give the chance of encountering monsters. Class A met with a monster called Barghest and Anne, Elisabeth, and Ukya manage to defeat it in one counter-attack. Class S had a fearsome battle with powerful thieves inside the cave. They manage to defeat them using their spiritual powers. Suddenly another powerful guy appeared posing as Mr. Gesdar but they notice that he is a specter disguised as a human.

That Time I Got Reincarnated as a Slime OVA 5 Preview