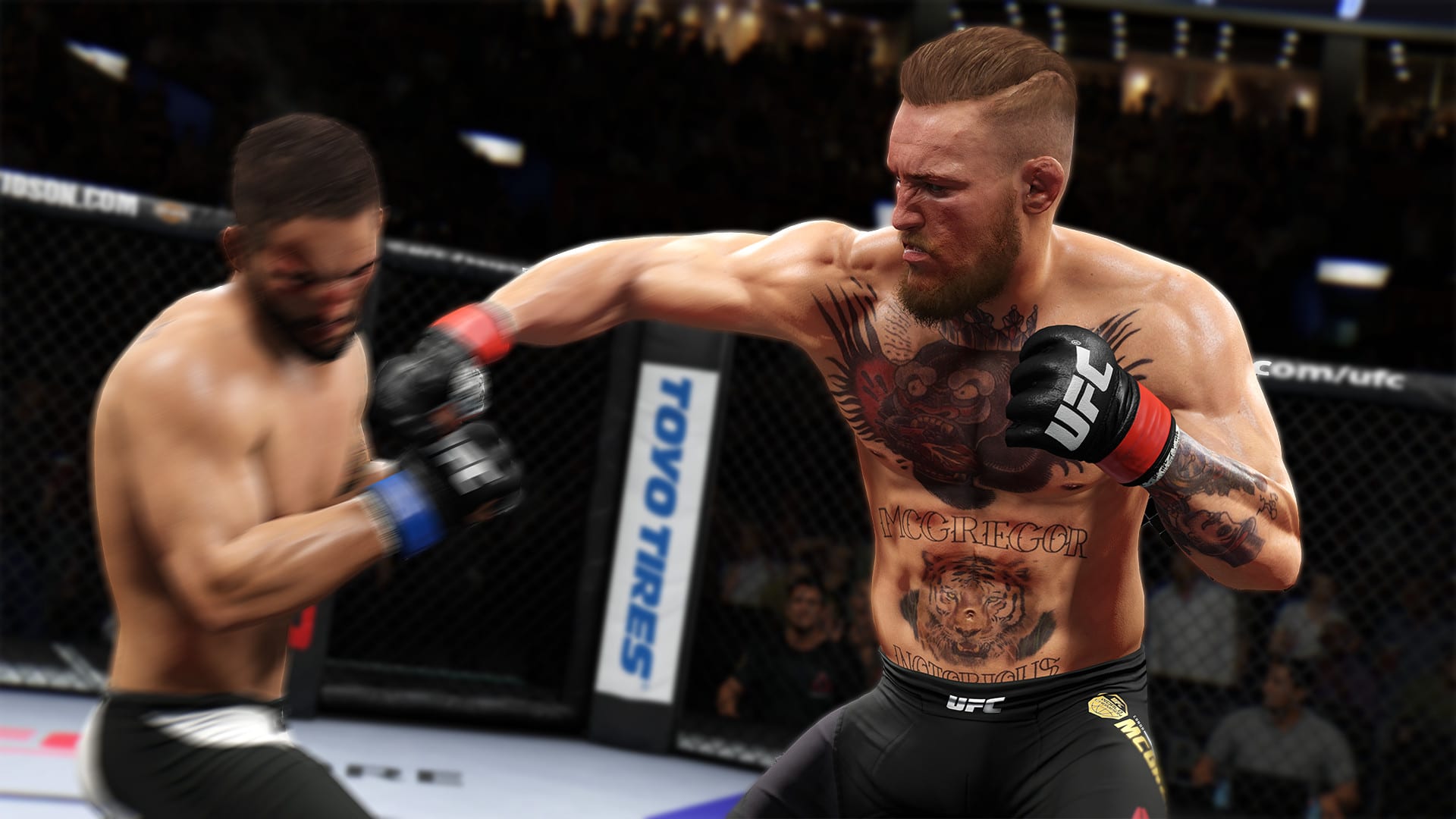 EA in April 2019 confirmed that UFC 4 was in works. The first game of the franchise release on PS4 and Xbox in June of 2014 and after that there have been two more mainline UFC titles and one mobile effort. The one that spilled the beans on EA Sports UFC 4 was Jon Anik. This has now been confirmed, and it was obvious to the fans have already anticipated the fourth game from EA. This was revealed by Jon Anik from spilling the beans on Twitter:

“In New York City starting the voiceovers for EA Sports UFC 4 but we just finished taping [Anik & Florian Podcast], and it will be up in about 10 minutes. Appreciate your patience.” EA divided into MMA video game back in October of 2010, and they purchased the rights to publish a game using the Strikeforce banner and its fighters. At the time, UFC games were published by THQ.

Moreover, Dana White, the UFC president user to bash EA Sports for not giving the promotion a chance when they were first approached about publishing a video game. With the game been in the works, so what can we expect from it. Well, it will definitely be better than the last game that’s for sure. The career mode in EA UFC 3 was very good, and in UFC four we will be getting much more amazing career mode.

The devs might add some more features and some challenges in training in the mode. The story mode will get more improvements and looking at EA’s other story modes; it will be a very good experience for the fans of UFC. There haven’t been any details on the update for the EA UFC 4, but we might be getting some news about it soon.