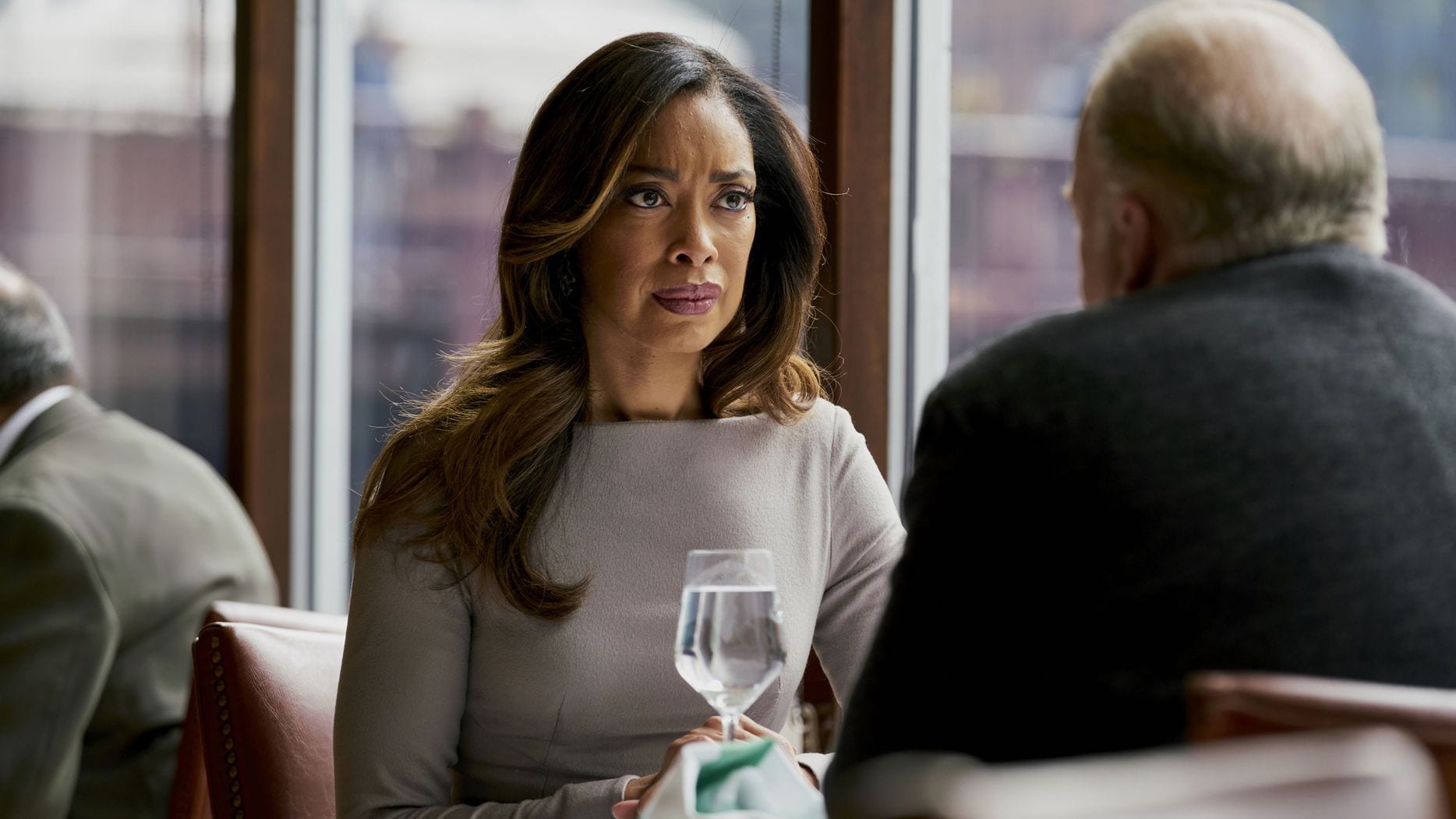 In this post, we are going to talk about Pearson season 1 episode 1 update, streaming details, and spoilers. As we know, the show is a spin-off of Suits, which is a fan-favorite legal drama from USA network. Suits will start its ninth season tomorrow, which is supposed to be the last. Therefore, the USA network might want to shift the audience to their new show, which is similar to Suits.

Not just similar, it will have one of the main characters of the show, which will help engage the audience on the show. We saw that Jessica Pearson left Pearson Specter Litt firm back in the seventh season. Everyone was wondering what would happen later, as nothing was shown related to her. But now we know what was the motive behind it. She will be seen going to Chicago, Illinois where she is the newly appointed right-hand fixer of Chicago Mayor Bobby Novak.

The show is supposed to premiere tomorrow after Suits’ season premiere. The first episode of Pearson season 1 is projected to release on 17 July 2019. The show will be broadcasted on USA channel at 10 PM on Wednesdays. The show premiere is titled ‘The Alderman.’

The show can also be streamed online on the USA app, where viewers need to add their TV subscription details to log in. Furthermore, several options like Hulu, PlayStation Vue, and Roku will help you stream the USA at the discussed time to watch Pearson.

The season premiere will show the story from when she left New York and came to Chicago, and got another opportunity to work for Chicago Mayor Bobby Novak. She will have to struggle in her new job, and make a career out of it!