What is the best thing about any profession? Probably, getting honored for it. There are some people in the world that make us believe that “Dreams do come true.” Undoubtedly, Joanna Lumley is one of them. Joanna Lumley best movies and shows are enormously entertaining and worth every minute. This talented British actor is honored with Damehood. Wow! She must be on cloud nine. Joanna is honored for her services to the entertainment and drama world. And she deserved every bit of that honor.

She has given such impactful performances in her career that Joanna has become an ideal to many budding artists. Joanna Lumley best movies and shows are certainly one of the best ones in the history of cinema. She received this prestigious honor in the Investiture ceremony at Buckingham Palace. It was Princess Royal, Princess Anne, who awarded Joanna with the honor. Also, she got congratulations and praises from Queen and the other royals. Thankfully, Joanna declared that she has no plans for retirement yet.

Joanna Lumley started her career by being a model. The talented lady gained recognition in the profession. Joanna rose to the limelight when she worked as a photographic model for Brian Duffy for three long years. However, her acting career began in 1969 with a small role in the film “Some Girls Do.” Another minor role that she got was in the movie “On Her Majesty’s Secret Service.” From those minor roles to receiving Damehood, her journey has been a successful one. Today, we are going to look at Joanna Lumley best movies and shows ever.

5. Trail Of The Pink Panther

Directed by Blake Edwards, this is a comedy film that was released in 1982. Also, the film is the sixth installation in the Pink Panther series. Joanna Lumley played the character of Marie Jouvet, who is a journalist. Marie is covering the story of Chief Inspector Clouseau (played by Peter Sellers). Joanna gave a memorable performance in the film, and that is the reason it is among Joanna Lumley best movies and shows. 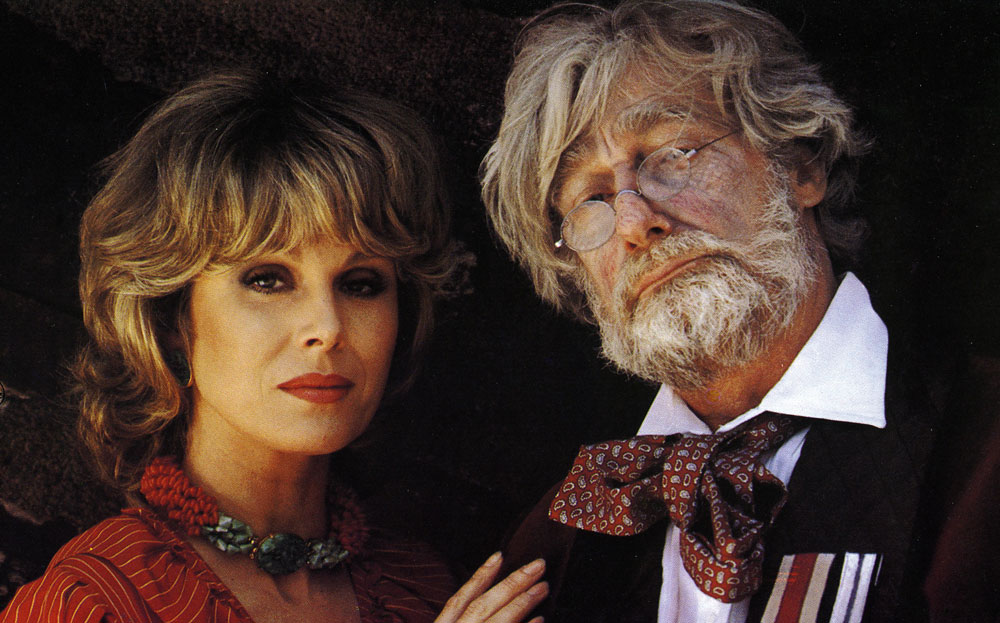 4. On Her Majesty’s Secret Service

This is one of many of Joanna Lumley best movies and shows. This spy film is the sixth installment in the James Bond series. Based on the novel by Ian Fleming, Joanna played the character of one of the “Angels of Death.” There are twelve Angels of death who are brainwashed into spreading the virus omega.

The run of this television series was from 1976 to 1977. It was the sequel of the 1960s series, “The Avengers.” Joanna played the character of Purdey in the series, which is a powerful woman with training in martial arts. Actually, Purdey previously got the training from “The Royal Ballet.” 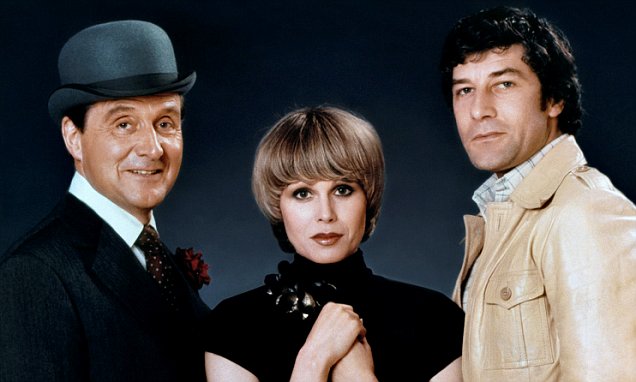 The play was for the Broadway revival, and Joanna was nominated for Tony Award for best-featured actress in a play. The play is on the list of Jonna Lumley best movies as she nailed the character and gained recognition. The play is written by the American playwright “David Hirson.” The story is set in France, and Joanna was featured in the 2010 production of the show. 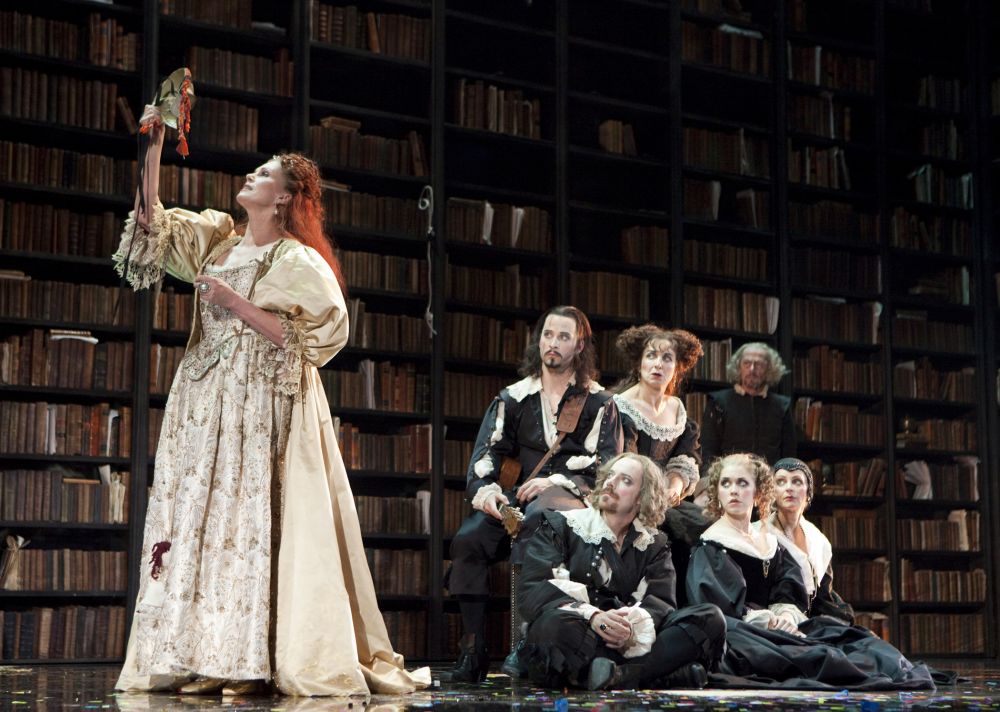 The show is #1 in the list of Joanna Lumley best movies and shows as she received not one but two BAFTA TV Awards for her portrayal of Patsy Stone in the show. 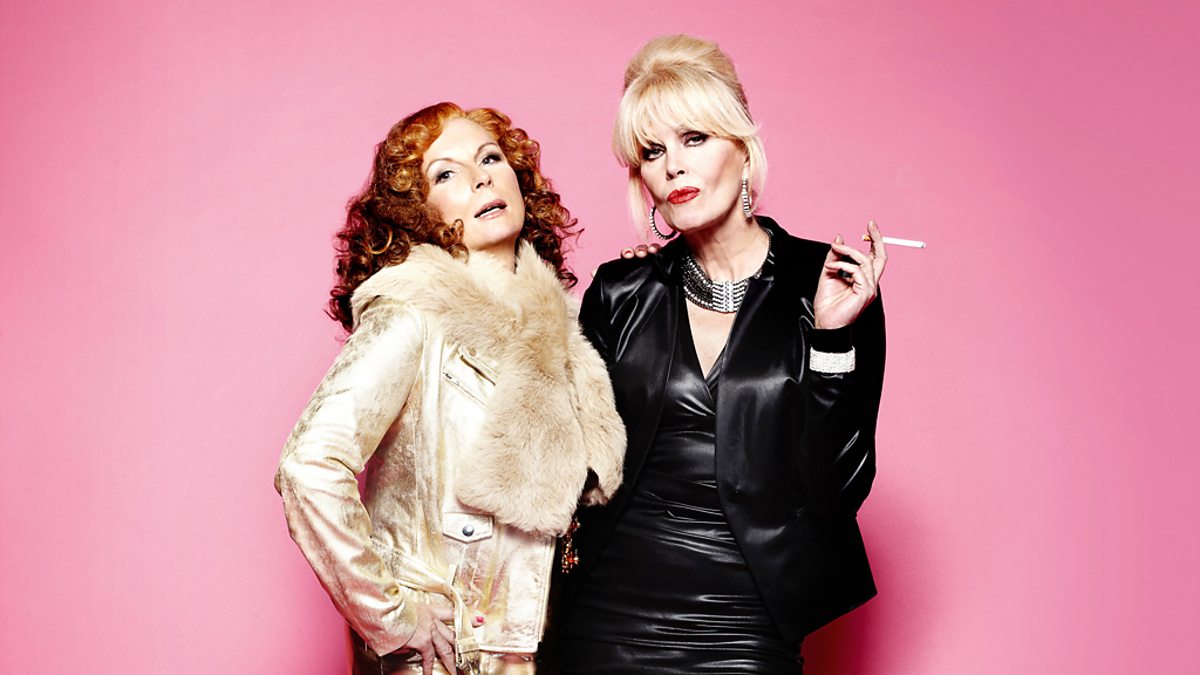 She was one of the two protagonists in the series that ran from 1992 to 2012. The show was based on the sketch “Modern Mother And Daughter.” Patsy was a high-powered woman.