The animated series, Miraculous: Tales of Ladybug & Cat Noir just concluded its third season, and fans of the show are already discussing the possibility of a fourth season. The show has been quite popular among the fans ever since it made its debut back in 2015, and over the years, it has managed to gather a loyal following.

Now, with, season 3 being concluded, fans are a little bit confused regarding the upcoming fourth season, and luckily for fans, the fourth season of the show has been given a green light. We have gathered all the recent updates and information regarding the show, so here is everything you need to know about the upcoming Miraculous: Tales of Ladybug & Cat Noir Season 4. 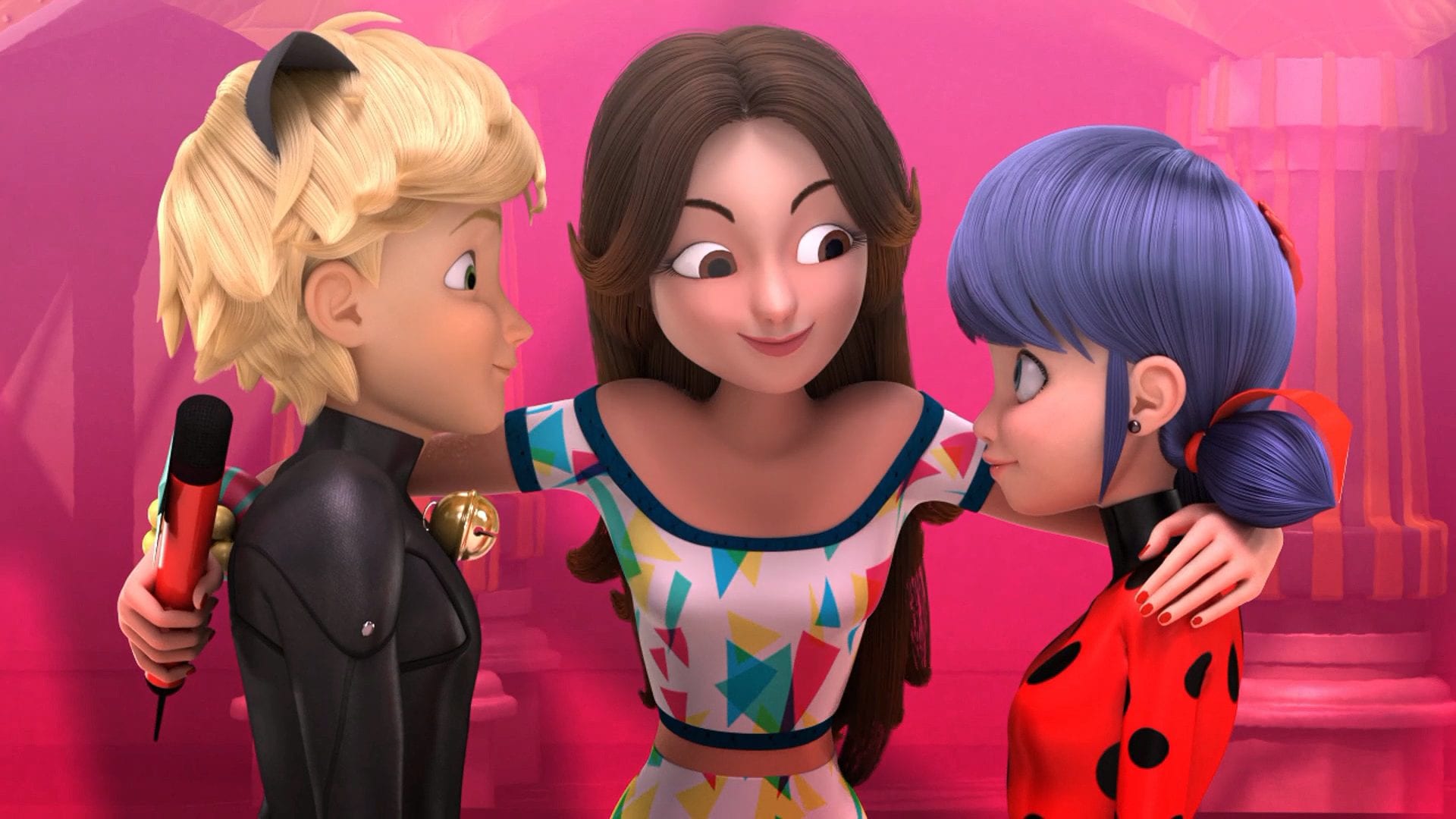 Miraculous: Tales of Ladybug & Cat Noir Lead CharactersThe director of the series, Wilfried pain had already teased the fourth season back in 2016. He said that, if the series gets enough support from the fans, the show would eventually get its fourth season. Now, with the show being renewed, fans are very much excited to see what the team has in store for them. The story of the series revolves around two Parisian characters Adrien Agreste and Marinette Dupain-Cheng who can transform into superheroes, Cat Noir and Ladybug to fight against the supervillains to save the city from them.

The upcoming fourth season is expected to feature a total of 26 episodes.

According to the latest updates, the show has been renewed for a fifth season as well and both of the seasons are in the pre-production stage. Jeremy Zag will be planning the upcoming two seasons and Season 4 and 5 is reported to take place ‘around the world.:

The officialis yet to be revealed, however, Miraculous: Tales of Ladybug & Cat Noir Season 4 is expected to release in December 2019 or early 2020.