Boruto Episode 118 Online Stream Details And Release Date: The One That Acquires Memories! 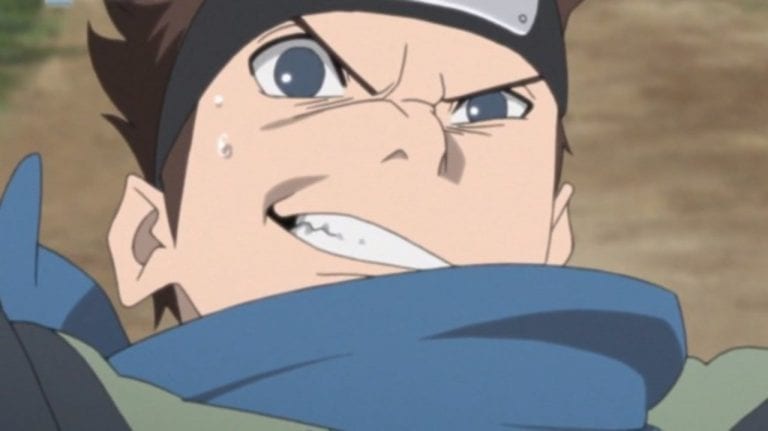 Boruto Episode 118 is just a few hours away from airing now and the Lemon arc might be close to ending now. Lemon arc was supposed to be a Mini-Arc so I think we all expected it to be no longer than 3-4 episodes. With the previous episode, things started to move towards the climax of the arc and tomorrow, we might just see its end, which I am very excited about.

I’m even more excited at the possibility of the anime adapting a new arc, hopefully from the manga. With that being said, let’s get started on this post about Boruto Episode 118.

In Boruto Episode 118 we’ll see, Konohamaru investigating about Kankitsu. However, he gets detained by everyone in the village, and is then forced to return back to Konohagakure village.

Boruto had taken a different course of action than Konohamaru: He observes Kankitsu being all alone seemingly as if nothing had happened and has a bad feeling about it (/senses an unpleasant premonition). He secretly continues to observe the situation. Then, right in front of Boruto’s eyes, something astonishing happens.