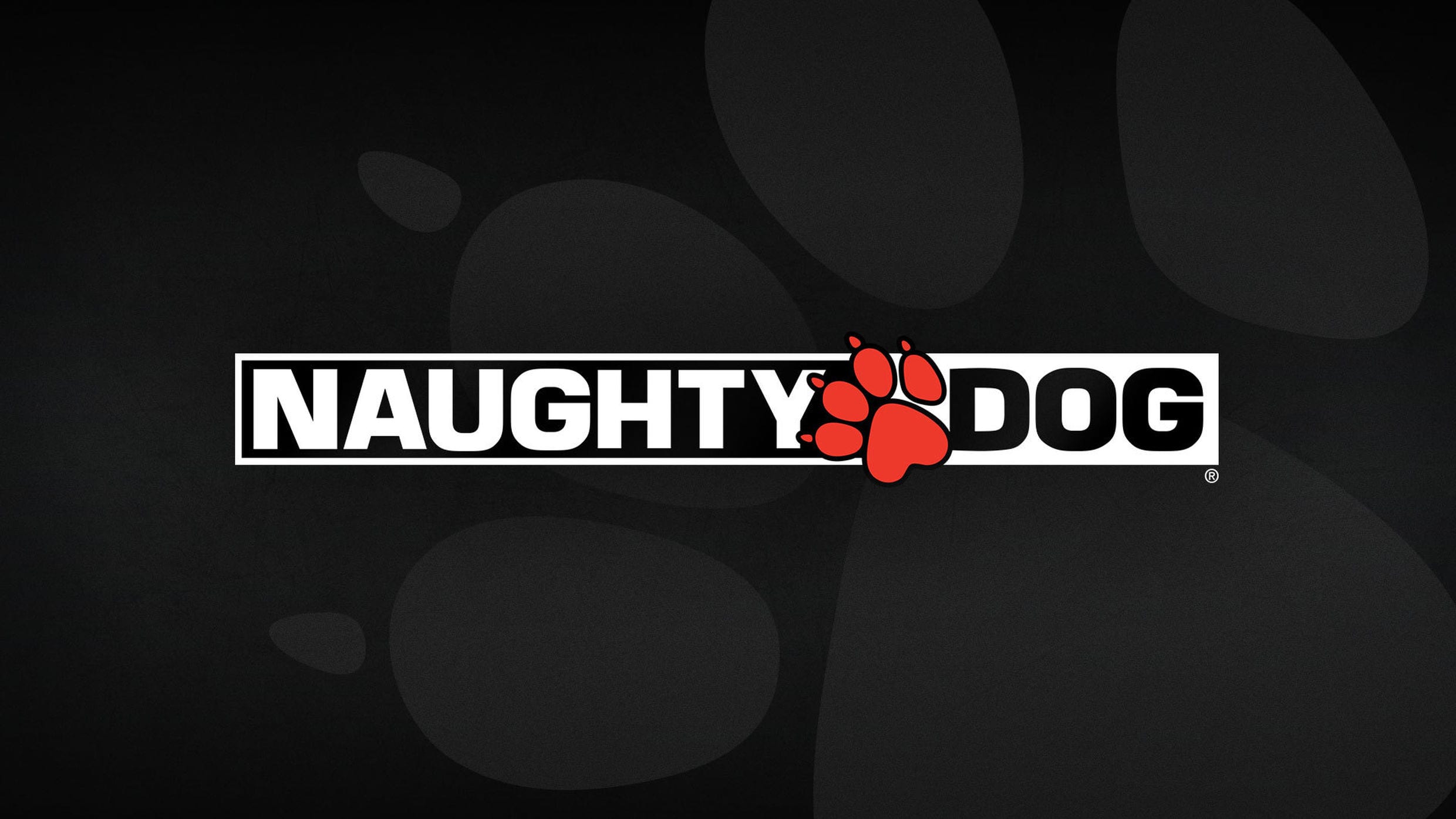 In this post, we will be talking about Naughty Dog’s upcoming project for PS5. PlayStation 5 has been a hot topic among games and with each passing day, we get to hear new information which increases the hype even more. Also, the gaming industry is preparing for the upcoming next-gen consoles. According to various reports from numerous sources, many of the top companies in the business have started developing new games for the upcoming two consoles in the PlayStation and Xbox series. Recently, it has been revealed that the upcoming Dying Light 2 will be made for the next gen-consoles along with the current-gen ones.

Apart from this, it is reported the developers of The Last of Us and The Uncharted series, Naughty Dog has also started working on a new project slated to release for PS5. With all of these updates, the gaming community especially the PlayStation users have been getting very excited and are looking forward to the official reveal of PS5. We have gathered all the recent updates and information regarding this, so here is everything you need to know about Naughty Dog’s upcoming game.

The rumor has been shared by 4channel, so take it with a pinch of salt. According to the report, the upcoming game will be a first-person action-adventure game with the code name of ‘Stray’s Cross,’ and it is yet to receive an official title. The game will also have steampunk elements in it, and there will be two main characters.

The two protagonists include a wanted criminal and ‘a former scientist and talented scholar.’ The second character is reported to have accessed some extremely secret documents which have the potential to lead her to uncover a huge hidden truth while the former is a former construction worker and has been wrongly arrested.

The plot is about a secret conflict from the past and its devastating effects on modern society. The game will follow the two protagonists as they will work together for the greater good and their own agendas as well.

We expect to hear more details in the upcoming days, so stay tuned to Otakukart for more updates on the game.