The ’80s are a big hit when it comes to the pop-cult portrayal. From Stranger Things to Snowfall to American Horror Story, everyone seems to be doing the good old 80’s

A brand new teaser for American Horror Story 1984 just came out. It details on the same old ‘80s slasher/gore cult. Like promised, the new season has taken a different trajectory, a very interesting one to say the least. This change of pace in the long-running series is appreciated if not celebrated yet. You have to give special respect to the slasher movies of the 1980s, and it looks like AHS is just keeping that tradition alive.

In the teaser above, you may have seen teens tortured for being teens, something that was a common element in movies of the 1980s. A bunch of rowdy, beer-swilling camp counselors is off to Camp Redwood, but there’s someone else with them that they not know of yet. 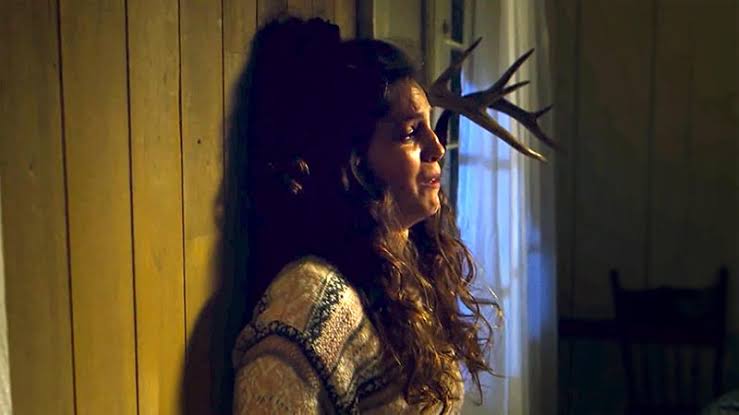 Over the past 24 hours, ever since the trailer first came out, people say it’s hilarious, maybe unintentionally and has a deep resemblance to Wet Hot American Summer. We are talking about the same camp-counselor-antics. FX may continue to renew American Horror Story, past Season 9.