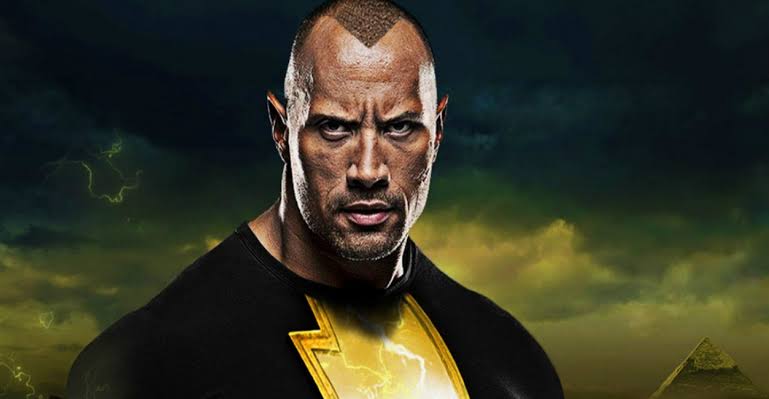 Megastar Dwayne Johnson helms the upcoming DC movie- Black Adam in the titular role. As per the first reports by Collider, he is filming for the same is to begin in late 2020.

Producer of the movie Hiram Garcia briefed the press about the filming schedule. Originally, DC had planned fo introduced the character in 2019’s Shazam! So who did we see in Shazam! As the main villain? Doctor Sivana, although we did see a glimpse of Black Adam. The convergence never happened as it was Johnson himself who suggested DC put this plan to hold, and give him his very own solo movie instead.

DC has roped-in Jaume Collet-Serra (director: The Shallows) to direct Black Adam. Previously Johnson and Jaume Collet have worked together in the adventure movie Jungle Cruise. Johnson is thrilled to have Jaume on board, Dwayne responded by saying that Jaume is just hungry to break new ground with DC’s Black Adam. And that he wants to give the fans something very cool and special. Johnson confirmed that Black Adam would begin filming in 2020.

During the press junket for Hobbs & Shaw, with Collider Hiram Garcia who presides over Johnson’s production company, Seven Bucks Productions, detailed in on the upcoming projects for the studio. Some of which include Red Notice, Jumanji: The Next Level, and Black Adam. The plan is to begin filming that end of next year accepting to Hiram Garcia.

Hiram takes the idea very seriously, of launching Shazam! and Black Adam in DCU. Because Shazam! was successful, it became important to get that out into the world and begin crafting this universe. The headline characters that they have planned to bring into DCU are Shazam! And Black Adam.

Judging by the production schedule, if shooting takes place at the end of 2020, Black Adam may be out in theaters sometime in 2022.