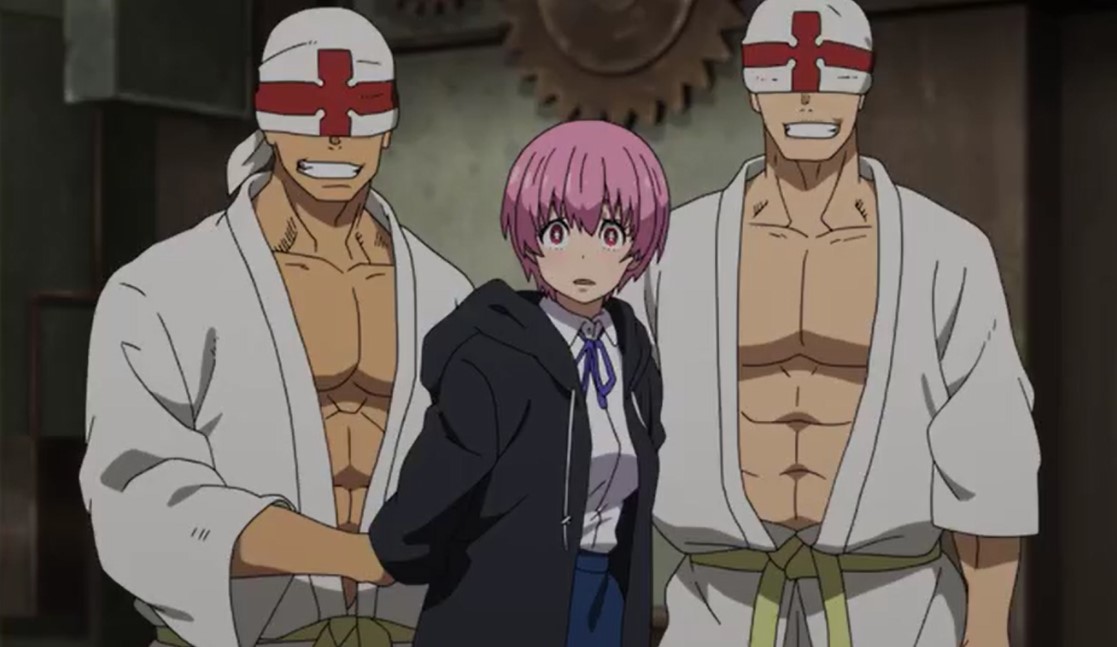 Let’s take a brief of what fire force is about before we proceed further. This is a story about a boy who works on company 8 and he wants to save everyone who has Adola burst from the villain. Arthur is involved is a fierce battle on top of the roof with Haumea they are changing attack. The other one attacks and the other one blocks back and attack.

The battle is becoming more intense and Haumea calls Charon using her communicator. She said that she is in deep trouble and Charon must hurry up and grab the pillar. Charon replied that he is ready and just waiting for her to give him orders. Charon punches Shinra away who was charging at him. Shinra keeps on attacking and he keeps on getting punched away. This Anime is also known as Enn Enn no Shouboutai: Ni no Shou. Take a look at the release schedule below before you more to more about this Anime. 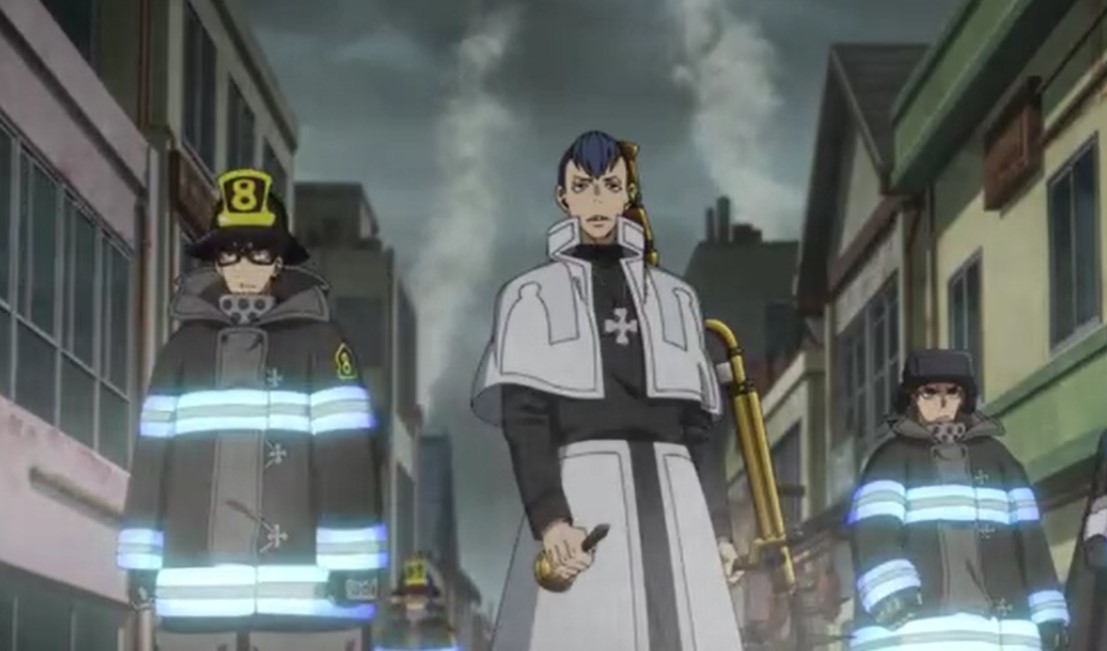 Charon notices that Shinra is a tough opponent without using his powers, Shira is not giving up on saving Inca. Shinra’s attacks are not making an impact on Charon he is trying to figure out how to beat Charon. Shinra charges with an Aloda burst and Charon blocks it by a snap attack that sends Shinra away. Shinra fell down while Charon allies are holding Inca.

Charon explosive pyrokinetic ability is too powerful for Shinra to handle and he just walk while it triggers explosions. Charno is heading toward Shinra who is lying down trying to figure out how Charon’s powers work. After mistakenly took Charon a third-generation, Shinra asks what generation Charon is.? Charon just smiled back at Shinra.

In the middle of the city, the firefighters are trying to put out the fire burning the building. While Kari and others are confronting the infernal demon. The infernal demon is rampaging firing fire towards Kiro who blocks it with a bell. Kizo unleashed his secret freezing power and freeze the demon to a statue. Shinra has figured out Charon’s trick but all he can do is just block the counter-attacks without attacking.

Charon unleashes a STAMP that burns Shinra’s face and Shinra charge with Corna that knocks Charon flat. It took Shinra more tries to master the ”Maloik Sign, the Devil Sign Corna” that took down Charon. Charon is sent flying away by Shinra’s attack. The devil manages to unfreeze the ice statue and Charon is back for the second round.

That’s all of the updates we have so far about the next episode of the Anime. We will be back with more news later on as soon as a new episode has been released.