Good Luck Jerry Release Date: What is the Movie About?

Good Luck Jerry is an upcoming Indian movie that you should look out for. The audience needed an entertaining and different movie. It is correct that we are bored of watching the same concept over and again on our screens. The craving to watch something new every time we watch a film. And it seems like Good Luck Jerry is one such film. It qualifies for all the conditions of an entertaining film. Directed by Sidharth Sengupta, it is a remake of the Tamil film 2018 film Kolamaavu Kokila. This film got praise from critics and the audience.

Thus, this is the reason that the creators decided to make its Hindi remake. Since its trailer came, fans have been waiting for the Good Luck Jerry release date. In the film, you will see Janhvi Kapoor in the lead role. The experts believe that this film will be the breakthrough in her career. She started her career in 2018 with the romantic drama Dhadak. Her first film went on to become a commercial success. Hence, the fans were expecting a lot from her. Let’s look into the details of the Good Luck Jerry release date and where you can watch it.

Along with Janhvi Kapoor in the lead role, the film features Deepak Dobriyal, Mita Vashisht, Neeraj Sood, and Sushant Singh in prominent roles. Reportedly, the principal filming of the movie started on January 11, 2021, and concluded on march 20, 2021. Now, the film and all its characters are ready to give you the time of your life. The film is perfect for every dark comedy fan out there. This film is all set to make many records. Good Luck Jerry is a film that revolves around an innocent girl who gets trapped in the world of cocaine smuggling. 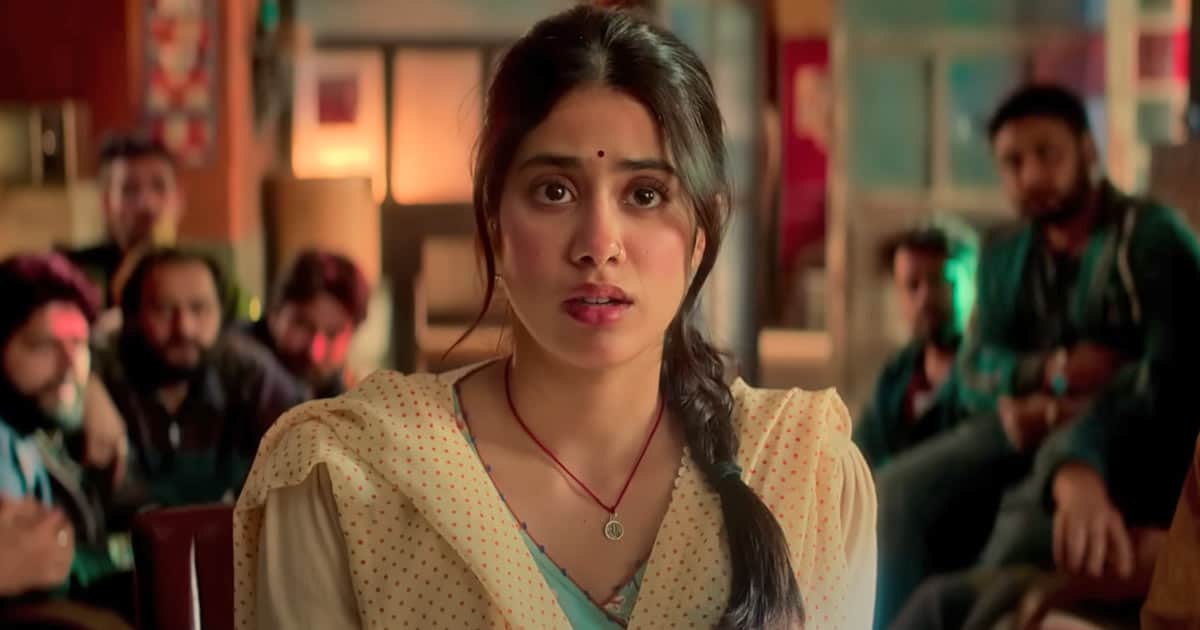 Further, the focus is on Jerry (played by Janhvi Kapoor), her younger sister, and their mother. They make a tiny unit of the Bihari family in the town of Punjab. The good news is Good Luck Jerry release date is July 29, 2022. With that, the film is already released. In addition, the fans accepted the film wholeheartedly, and Janhvi Kapoor came as a highlight of the entire film. It is fair to say that she acted like oxygen to the film.

Where To Watch Good Luck Jerry?

You know the Good Luck Jerry release date, and now the only question left is where to watch it! Don’t worry; we are there for you. Just like many films, Good Luck Jerry is also premiered on a streaming platform. Undoubtedly, this is a world of digitalization with practically everyone present on the web. Hence, the producers and creators think it is best to release their films on the streaming platform. Thus, you can watch this film on Disney plus Hotstar. It is one of the many established OTT platforms. We are sure that, just like many people, you will love this dark and witty tale. Each character in the film has managed to shine in their own space.