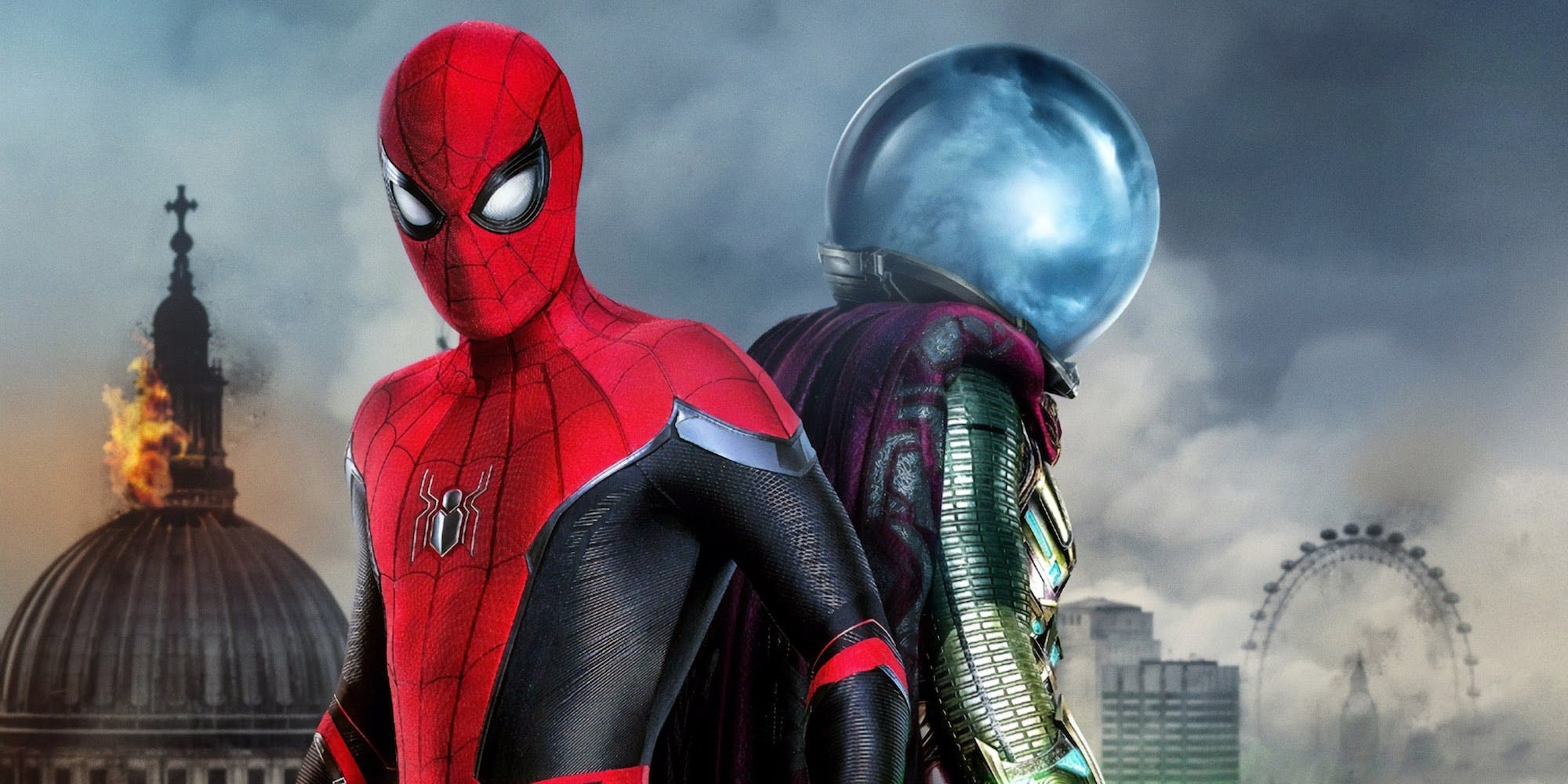 Tom Holland’s next Spider-Man movie has been released, and it got released after the last Marvel movie, Avengers: Endgame which destroyed the box office records back in the month of April. Spider-Man is another hit movie from Marvel that is loved by all ages. But the question now is when you will be available to watch Spider-Man: Far From Home in your home? If a person wants to avoid the spoilers of any Marvel movie, then it is best to watch it in the Theaters, but if a person is waiting for its DVD and Blu-ray, then things could go bad because the spoilers are all over the internet for this movie.

The DVD and Bly-ray always come three months after the theatrical release; this means that it will be coming in October which is similar to Captain Marvel and Avengers: Endgame. As for the digital copy of Spider-Man then you would have to wait for two weeks before DVD release which means it will be releasing at the end of September. If you want to stream Spider-Man: Far From Home then it unknown where it will be available to, but it might be coming to Disney’s streaming service called as Disney+.

But it might also come to Starz because they have all Sony content on there and Sony owns Spider-Man. News about on what will be on Disney+ will be coming soon which will be interesting to see. As for the story, this movie is set after the events of Endgame where Iron Man isn’t there to save the people of the world. Now, it rests on Peter Parker to carry off his legacy. We then go on the journey with Paker that takes a school trip to Europe.

But his trip has been ended, and trouble is right around the corner. Nick Fury, who is played by the iconic Samuel L. Jackson, meets Peter and introduces him to the Quentin Beck, who is also known as Mysterio who is played by Jake Gyllenhaal. This movie has been another great success for the Marvel, and hopefully, we will be getting more movies on Spider-Man soon.