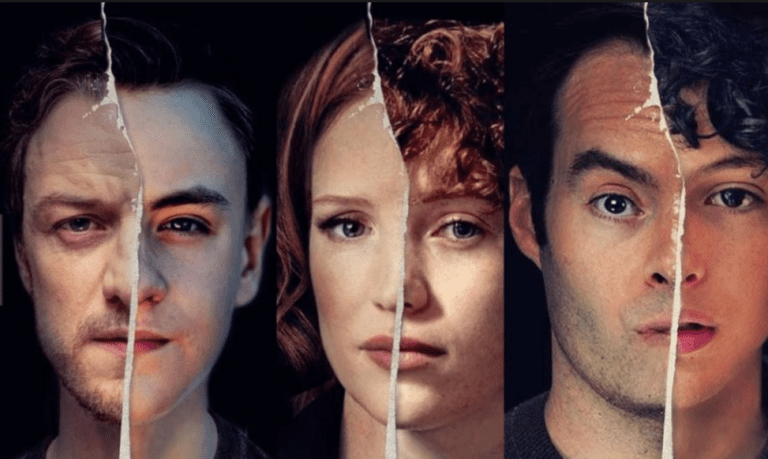 In this post, we are going to talk about IT: Chapter 2 trailer and release details, as well as cast. The film is one of the most anticipated movies around, and the release is slowly coming near. The first film was released in 2017, which managed to get attention from viewers around the world, and no viewers left without appreciating the film. Therefore, it was very obvious that there will be more coming to the story.

The film focus on The Losers Club, who will be shown 27 years later in 2016, as they get out of Derry. However, they have to return to Derry as they get news about an evil person called IT killing children. The film is supposed to return with the second part on 6 September 2019. The main cast of the film is as below:

Apart from all the main information, we have little more for the viewers. Recently, footage from the second part was shown at CinemaCon, which is not available for common people, and only those who attended the event could witness it. The clip shook the internet as it is considered to be very thrilling and horrifying.

The footage had an intro to the next chapter, as they were directed towards Derry directly. Grown-up Beverly goes to his childhood residence in the town, which already has a bad past as we have seen in the first part. There she finds an old woman called Mrs. Kersh. The lady gives her a warning, which is the most you can ask from such a creepy person.

She tells Beverly that her father is dead, but nobody who dies here is dead, which was a moment with goosebumps. It is certainly very pleasing, and it looks like the wait will be worth it.

While all the fans want to see the film, we got a theatrical trailer instead. While it was what we have been waiting for, and it managed to turn the cyberspace into a chat box where everyone tried to know more and share whatever they think about the film. The trailer is linked below, in case if you have not watched it yet!

I know that it is pointless to ask whether you have watched the trailer or not, as it has been viewed 34 million times in just a week. It depicts how deliberately fans are waiting for the film. While we were talking about unseen footage, it is good to see a trailer talking more than words. So, keep waiting for the film, which will release on 6 September 2019.

IT Chapter 2 is one of the most anticipated films of 2019, and we are going to see it soon. It is not even a whole month of wait, for the day everyone has been waiting for since 2 years. We have the full length trailer of the second part of the dancing clown centered film, and it is below!

The trailer is too involving, as well as creepy, and fans would be surely scared of watching it. However, they will surely go to see it, even if it means to gather a number of fans together.