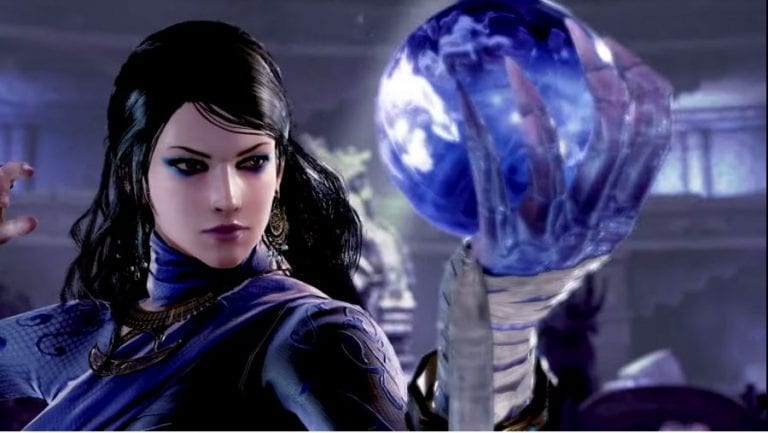 Fans of Tekken 7 are in for a treat as the upcoming season 3 is only a month away, and it will be interesting to see what the team has in store for us. The team announced Tekken 7 Season 3 at Evo 2019, and there are plenty of new additions to the game. According to the official announcement, four new characters will be making their debut in the game, and along with with them, a new “feature,” and a new stage will also be added in season 3. Two of the new characters have been revealed which include Zafina from Tekken Tekken 6 and a brand new martial arts master, Leroy Smith.

According to Leroy’s official bio, he lost his family and home because of a large scale gang conflict in New York 50 years ago. He has now returned to New York as a master looking for revenge. 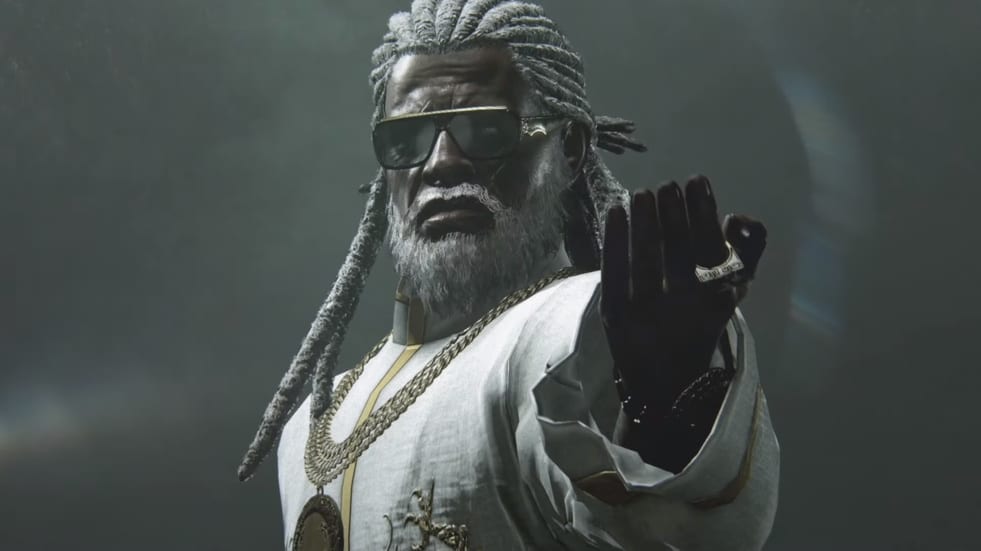 Some of the other features of Tekken 7 Season 3 include:

A trailer for the upcoming season 3 has been released which showcases the new moves of the characters and the new fighters.

Tekken 7 Season 3 will be released on September 2019, and the other characters, including the new stage, are expected to release by the fall of this year. We expect to hear more in the upcoming days, so stay tuned to Otakukart for more updates on Tekken 7 Season 3.

Bandai Namco’s Tekken 7 is a fighting game, and it’s the seventh entry in the Tekken series. The game is also the first in the series to run on Unreal Engine 4. The story of the game is set after the incidents of Tekken 7, and it focuses on events which led to the final battle between Kazuya and Heihachi Mishima. It was released back in 2017 for PC, Xbox One and PS4, and according to reports, the game has already sold over 4 million copies.