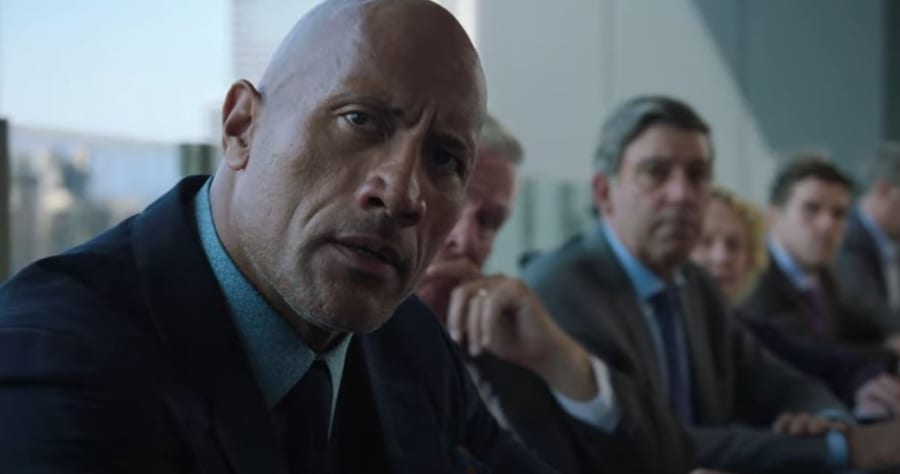 The American comedy TV series, Ballers will be returning with its upcoming sixth season and fans of the show are extremely excited to see the cast back in action. We only have a few weeks before Ballers Season 6 premiers on HBO, so this is all the time you need to catch up to the latest updates regarding the show. We have gathered all the recent updates and information related to the show, so here is everything you need to know about the upcoming Ballers Season 6.

Earlier, Dwayne Johnson teased fans that the upcoming sixth season will be the best in the entire series. He posted a note on his Instagram page, and in the note, he thanked his fans for being the ‘driving force behind the success of the series’ and being the reason he behind Ballers being HBO’s highest-rated series. At the end of his note, he teased that the upcoming sixth season will be their best season ever. This note has made fans extremely excited and they cant wait to see what the team has in store for them.

The show has been very popular ever since it made its debut and following the success, HBO decided to give it a green light for the fifth season on 6th September 2018. Ballers Season 5 is expected to follow the same pattern, and it will feature a total of 10 episodes.

The official plot hasn’t been revealed yet, however, season 5 will pick up the story right from where it ended in the previous season, and it will likely follow Spencer on his attempt to capitalize the sports market.