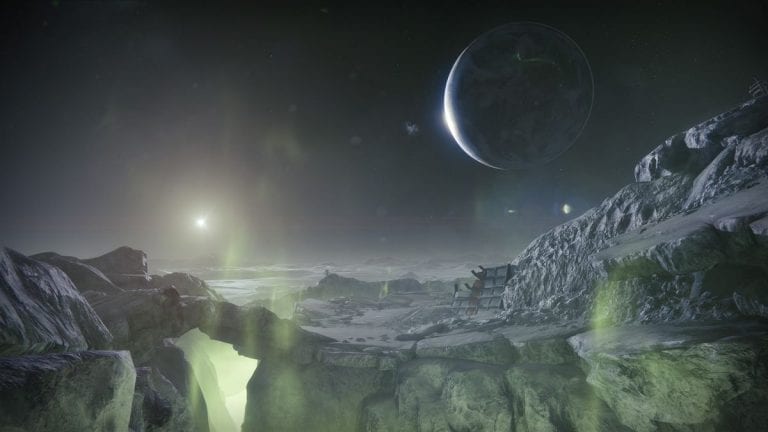 Fans are gearing up for Destiny 2’s September content drop, Shadowkeep, and according to recent updates, the game will introduce several changes to its mechanism. Also, the month of September is pretty important for Destiny fans, as, over the past few years, major expansions were added in that particular month and all of them have been reported to work very well for the game, and fans expect nothing less from this year’s expansion. Additionally, minor changes to the system are also expected, and it will be interesting to see how the gaming community reacts to it. We have gathered all the recent updates and information regarding the upcoming expansion, so here is everything you need to know about the upcoming Shadowkeep of Destiny 2.

Bungie’s initial plan was to release the Shadowkeep expansion on 17th September, however, according to recent updates, Bungie has decided to delay the scheduled release date to work more on it and make it as good as possible.

The trailer for the expansion was also released, and according to it, we will be going to the moon again and Eris Morn will be returning as well. Bungie introduced Eris Morn in Destiny 1’s ‘the Dark Below’ expansion. However, Moon has changed from the last time and Moon’s surface is different now. Bungie has also revealed the return of the Hive and a ‘new threat.’

According to Bungie, ‘Armour 2.0’ will be introduced in the upcoming Shadowkeep expansion, and it will provide numerous ways to tune the perks of the armor. Destiny 1’s artifact system is also reported to have been included in Shadowkeep, and this time, the system will be very detailed.

Destiny 2’s Shadowkeep expansion will be released on 1st October 2019.

We expect to hear more on the game in the upcoming days, so stay tuned to Otakukart for more updates.