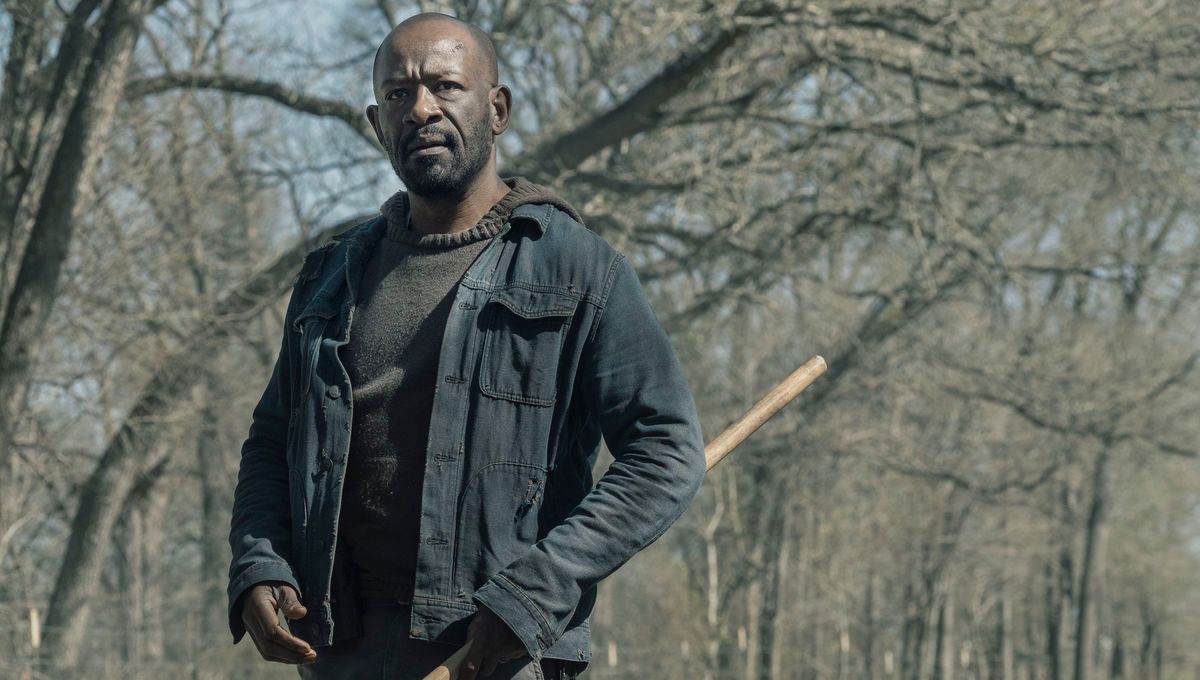 The American post-apocalyptic series Fear The Walking Dead completed its explosive fifth season, and fans are looking forward to seeing what season 6 has in store for the characters. Created by Dave Erickson and Robert Kirkman, the show completed its fifth season back in September 2019, and season 6 is all set to in October 2020.

A lot of speculations and information is circulating the internet, and we have gathered all the recent updates and information regarding the show, so here is everything you need to know about Fear The Walking Dead Season 6. 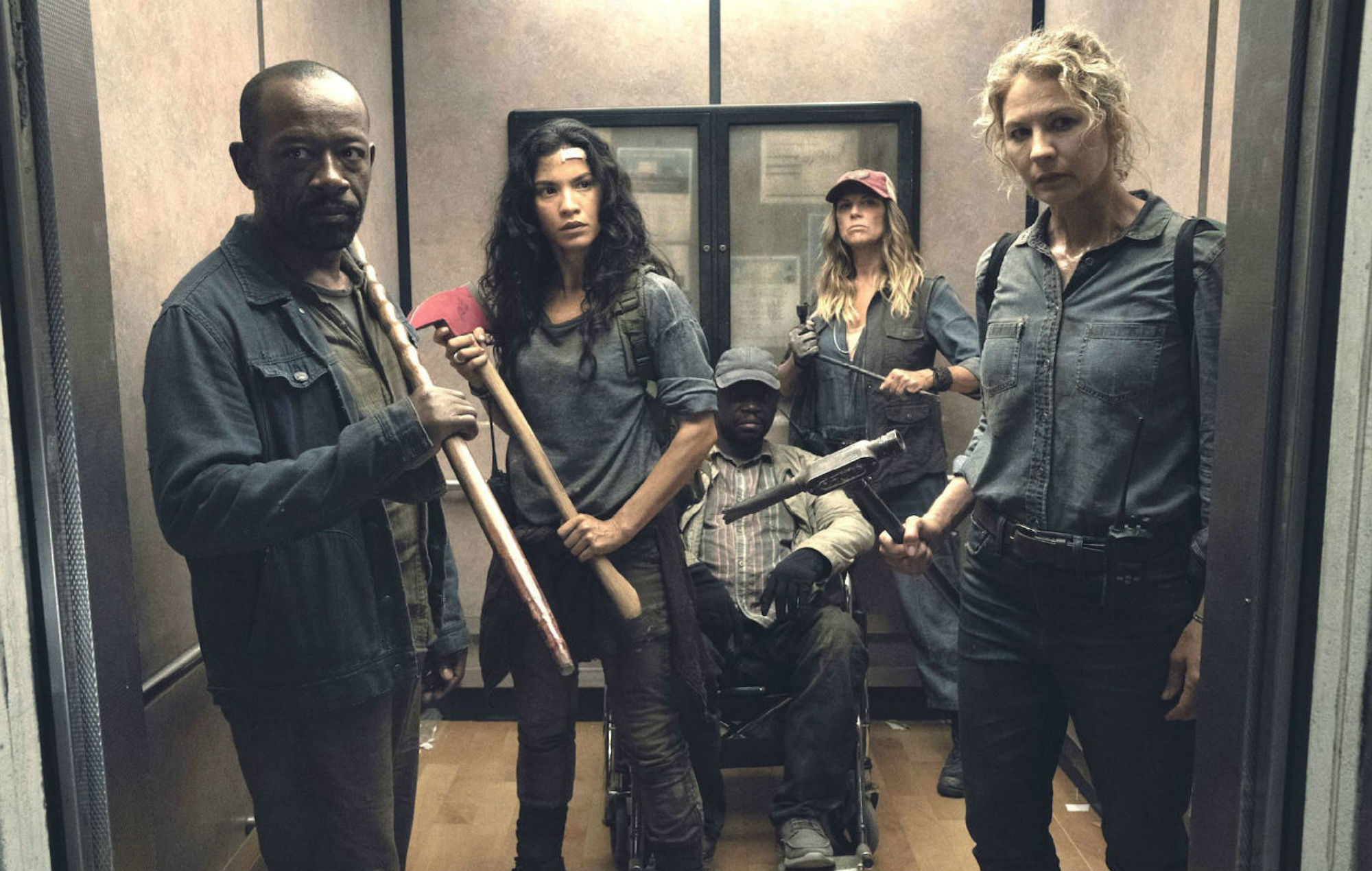 Season 6 of Fear The Walking Dead will be extremely exciting, and the story will get even more intense than it was in the previous season. Season 6 will dive deep into the character of the villain Virginia, and according to Scott M Gimble, the show will introduce to a new character who will unlock a whole new ‘dimension to Virginia’s character.’

The person Scott is referring to is none other than Virginia’s little sister, Dakota. Also, Andrew Chambliss added that Virginia is in charge now, and the characters are under the rule of Virginia, and with this impending paradigm shift, all the central characters will be tested to their extreme. Also, at the Comic-Con@Home, Gimble revealed that season 6 also has a ‘chance’ of exploring the reunion of Isabelle and Al.

Apart from that, in the finale of season 5, Morgan was shot, and with Ginny’s group being successful in separating the characters, things don’t look too good for the show, and it will be interesting to see how season 6 shapes up. A new teaser for Fear The Walking Dead Season 6 has just been released, and according to the voice-over, it seems that Morgan Jones is apparently dead. You can watch the teaser below to get an idea about what lies ahead in the story.

Just like the previous four seasons, Fear The Walking Dead Season 6 will consist of a total of 16 episodes.

Fear The Walking Dead Season 6 will be released on 11th October on AMC.