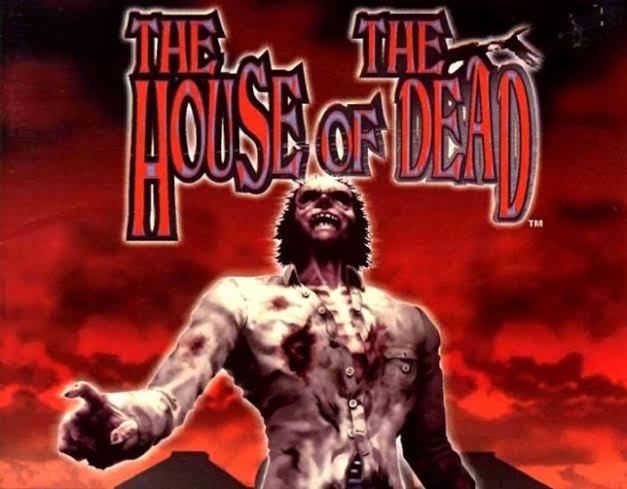 The House of the dead (Credits: Sega)

The House Of The Dead And Sequel’s Remake Revealed 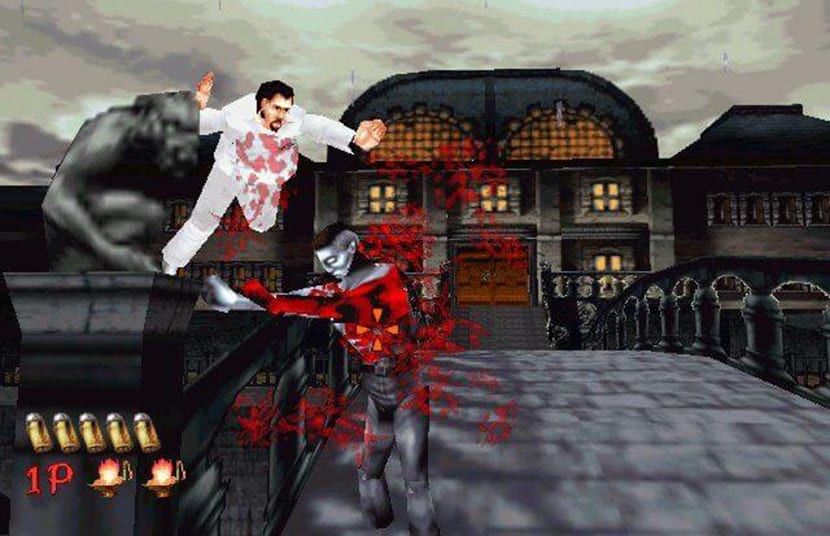 The House of the dead (Credits: Sega)

A website, Graczpospolita was the first one to report the news on the remake which was on 25 September but it wasn’t confirmed by any Forever Entertainment’s official channels. It was later confirmed by Gematsu when they reached out to the company many times. The Graczpospolita story mentioned slot of other things but they haven’t been confirmed which are as follows:-

• Both titles will be developed by MegaPixel Studio, and the first entry is due out before the end of 2020.

• Both titles will feature new graphics to suit modern standards and slightly modified gameplay, while fully preserving the original scenarios.

• A look at the first game will be shared in the coming months.

Furthermore, this company, Forever Entertainment and MegaPixel Studio are the ones also developing the previously announced Panzer Dragoon: Remake and Panzer Dragoon II Zwei: Remake. The first game is due out this winter for Switch and the exclusivity is still uncertain, other platforms have yet to be announced.