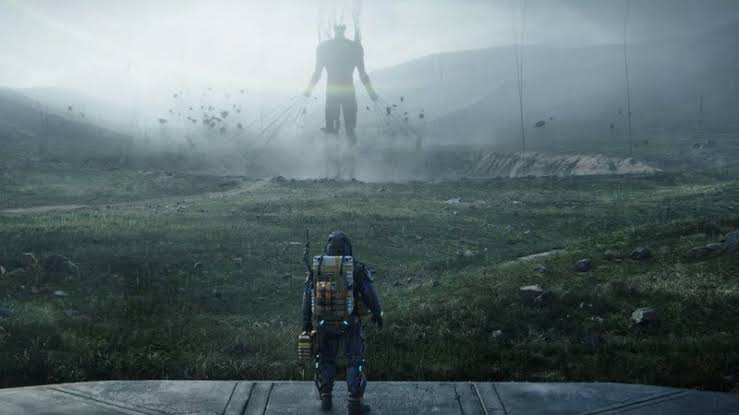 A few hours ago, Kojima dropped another trailer for the labyrinthine that is Death Stranding. The newest trailer is called ‘The Drop’, which helped users understand what our mission is in the game. In that are we were shown the enemies that stand in the way of our protagonist Norman Reedus’s character Sam Porter Bridges faces as he attempts to traverse America in order to deliver packages.

He also has to reconnect isolated cities by creating new ‘Strands’. The info for the trailer reads “Reconnect a fractured society as Sam Bridges. Save us all.” But that isn’t that easy to reconnect the broken world of theirs and Sam says “They’ll try and stop you every step of the way.” They that he (Sam) is referring to are a group of yellow-clad, electrified-stick-wielding enemies who seem desperate to stop Sam in his tracks.

When it looked like it safe but he isn’t, Sam’s package is knocked from his backpack. There are two flashbacks one we see at the beginning of the video and in the other one we see is when Sam first received the package. “Hurry Sam, you know what’s at stake,” says a man via projection. “My name is Sam Porter Bridges. Moreover, it doesn’t end there as he also says “It’s my job to reconnect us,” Reedus says as the trailer ends. 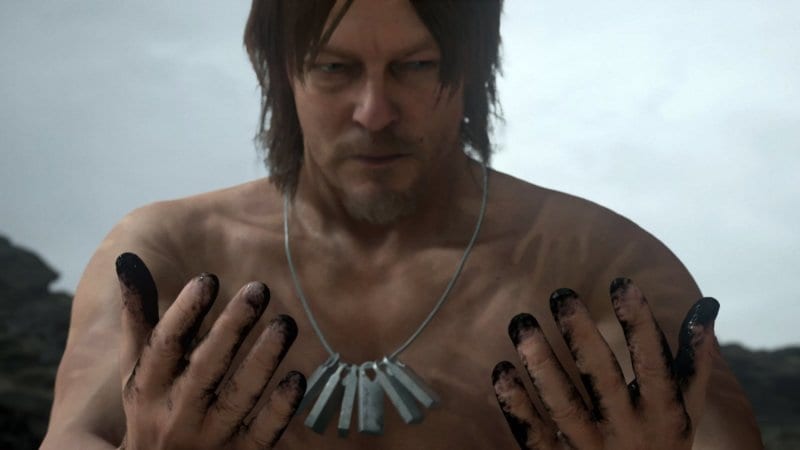 In the end, we see the giant humanoid figure that lurking in the distance which we saw in one of the previous figures. Death Stranding is full of mystery that is getting more and more attention from the gaming community. It is a very appealing thing that makes use of our mind to just figure out what the hell is even going on. Fortunately, we won’t have to wait long now as Death Stranding will release on PS4 on 8 November.