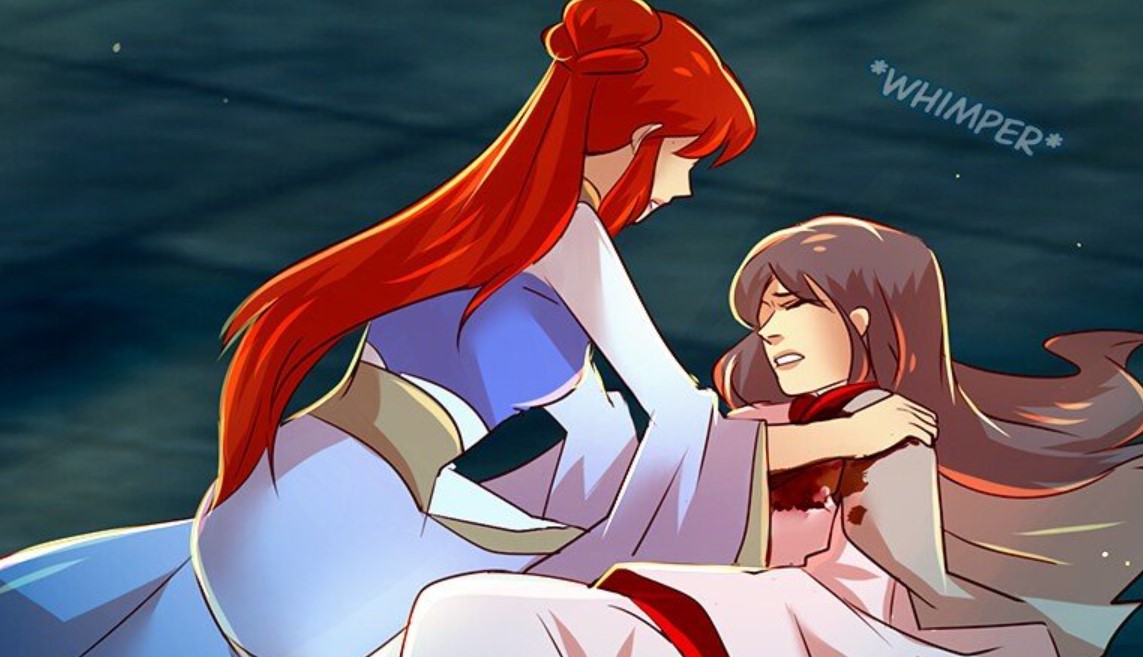 Early in the evening before Fei got stabbed Kryo is walking with his commander in the middle of the night. He is worried about the rain that is not stoping they are both heading towards the castle. The commander thinks that Kryo’s meeting with dignitaries went well. While they are talking Kryo starts to miss Clove and asks where she is and the commander told him that she went to see the prisoner, Fei.

When they reach the castle they find Raizo waiting for them. He said he came to inform Kryo that he is ready with his men to go to the mainland. Kryo is just worried about Clove he told Raizo that everything we just wait for now. Raizo wanted to convince him as they have already agreed about it earlier. Kryo told him he will not repeat his words and he left Raizo with the commander.

Today we will be looking at Sub Zero Chapter 91 spoilers, and a recap of the last latest chapter. Let’s find out what will happen to Fei after she got stabbed. Allow me to take you to the weekly release schedule of this Manga below.

Sub Zero Chapter 91 will be released on Monday, 19 October 2020. The latest chapter of this Manga is released every Monday. Unfortunately, the spoilers of the upcoming episode are not yet released, so take a look at the latest manga’s development below. 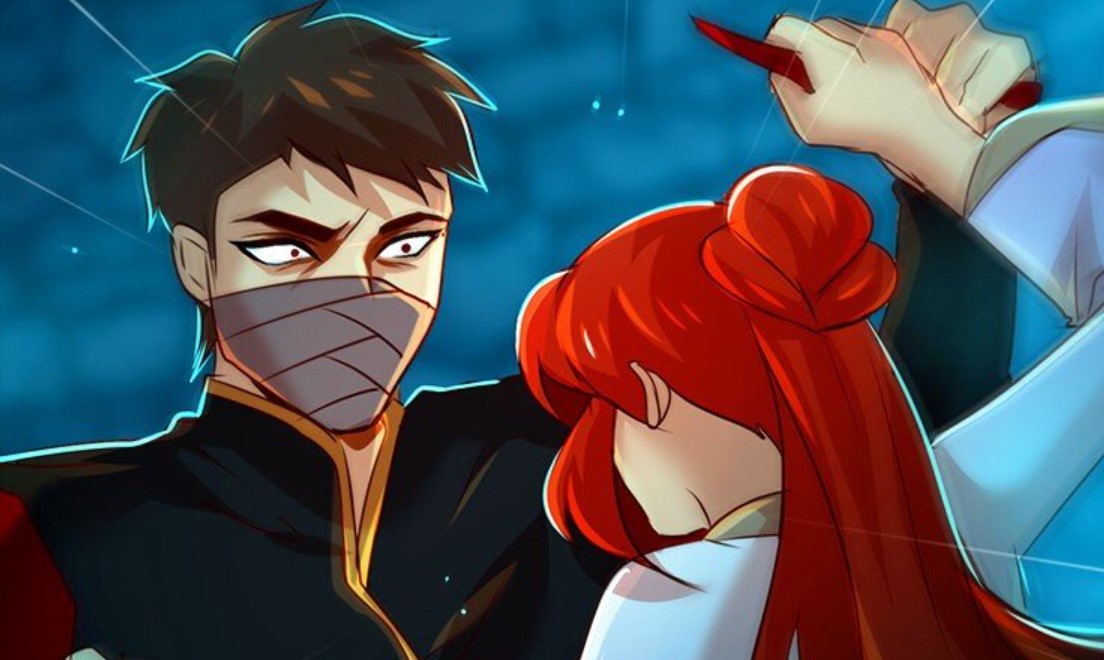 The commander told Raizo to leave he will come the next day since Kryo is not fine. Inside the prison where Fei, Clove, Aron, Kharis, and Neuron is Fei got stabbed by a knife. That happened after she revealed the truth about the Jade Vipers and two spies of Jade Vipers are amongst the guards. Clove took the knife that stabbed Fei and started fighting with the guard who stabbed her. The other guards notice that Clove is in danger they spear the spy guard at his waist.

The spy guard manages to run away and they chase him. Captain Neuron told everyone that he must not escape and they must arrest him. Clove starts to take care of Fei who is bleeding by covering her wound so that she won’t lose air. Fei said that she told Clove that revealing the truth will lead her to danger. Clove promises Fei that she is not going to die and Kharis explains to Clove how dangerous is it for them to stay in the prison. She thinks that the spy guard is trying to make them stay and anything can happen.

Fei told Clove that she has to leave. One of the guards curry Fei and they both start to run away. The spy guards manage to light the explosives and he is waiting for the guards who are chasing him. Suddenly the prison explodes as Kryo noticed it from a distance and he got angry trying to summon Red. Clove and others were on the way to get out before the explosion.