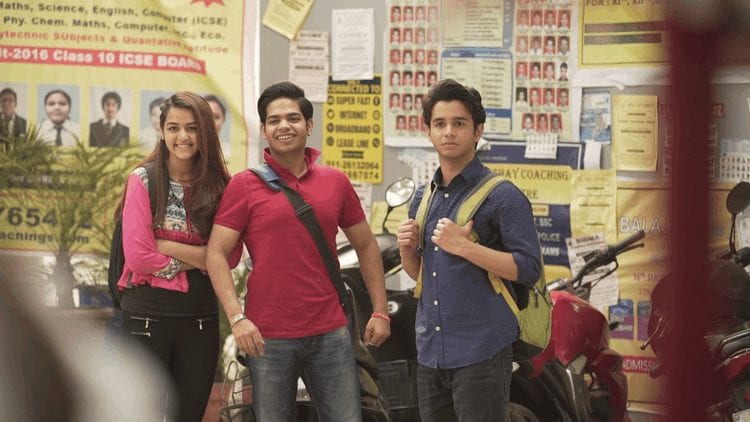 Flames is a very popular web series. The first season of the show was well-received by the audience and had a lot of good actors in it which makes it enjoyable to watch. For those who both know, Flames is an original web series of TVF Play. The first season showed us the teenage relationships which is one of the strong points of their show.

Moreover, the mix of 90’s songs takes the audience through the memory lane which not only filled with happy memories but also a nostalgia trip as well. The plot of this show is based on the childhood coaching love or First Love. We see the chemistry of Rajat and Ishita is going to spoil the equations of Bio and Math once again. The story of this show is about two coaching students. In this web series, the first love of a person is explored. 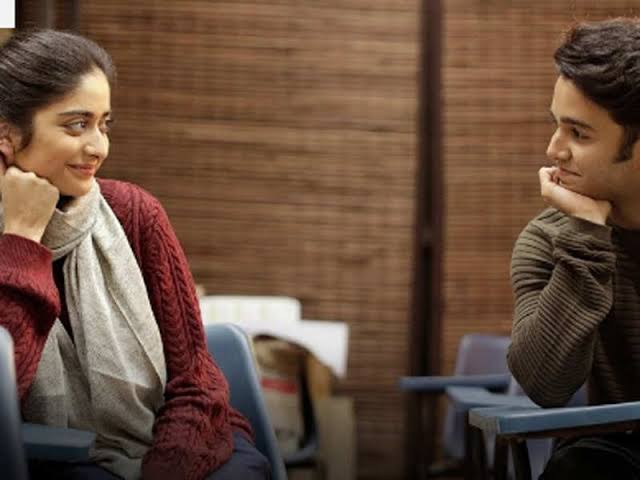 The story of the Flame web series is based on childhood coaching love (The First Love). In which the chemistry of Rajat and Ishita is going to spoil the equations of Bio and Math once again. The story of this show is about two coaching students. In this web series, first love is explored in detail. As for the cast of the show, it consists of Ritvik Sahore as Rajat, Tanya Maniktala as Ishita, Sunakshi Grover as Anusha, Shivam Kakar as Gaurav Pandey.

A trailer of the second season of Flames has been released which gives us an insight into what might happen in the upcoming season. You can watch the trailer on YouTube. The update of the show has been revealed which in on 18 October 2019. Flames season second will be available on MX Player and TVF Play and it will have a total of 5 episodes.