Rainbow Six Siege is game that is still going story even after getting released back in 2015. It has been developed by Ubisoft Montreal. This game gets constantwhich brings new things and operators to the game. The player base of Rainbow Six Siege is huge and is game such fan base that it still lands on steam’s most concurrent players list. With content coming to this game the nextwill be all about Halloween which will bring many things with it. 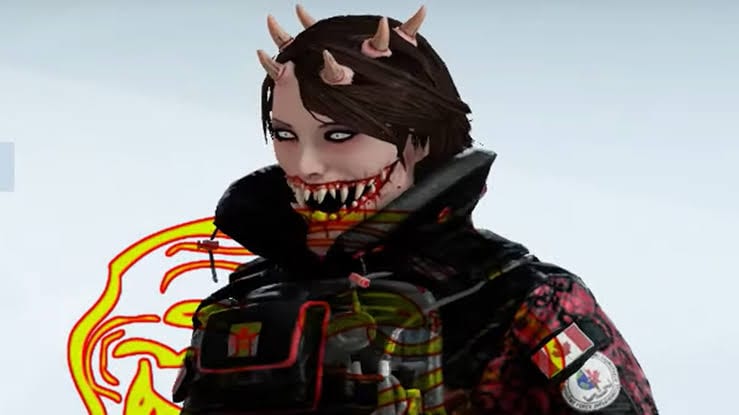 These new Halloween skins looks amazing and it is worth your money. The most terrifying one was the frost skin, in which her face is split into a monstrous, sharp-toothed grin, and there are horns poking out of her scalp which makes it even more creepy. Smoke’s skin is good too, in that he is looks like a monster from the deep sea. The doc skills looks got too which is that he looks like a crazy Doctor that will cut your insides up.

In my opinion, Kapkan”‘s skin looks extremely cool and the most terrifying skin is of frost. The developers did the exact thing in the previous year in which the game had a special haunted house-style event for Halloween, and it had 10 themed skins for the operators. As for the that hasn’t been revealed yet but it might release on 25th just like the previous Halloween update.

The Outer Worlds GlobalAnd Time Frame Revealed By The Developers