Ring Fit Adventure is an upcoming exercising game that has been developed and published by Nintendo for the Nintendo Switch. The game will come with two physical components: the Ring-Con, a flexible, hard-plastic ring that one Joy-Con slots into, and a Leg Strap that holds the other Joy-Con.

The game’s main mode sees the player compete in a turn-based role-playing game. In this game, the player’s movements and battle actions are based on performing certain physical activities using the Ring-Con and Leg Strap. 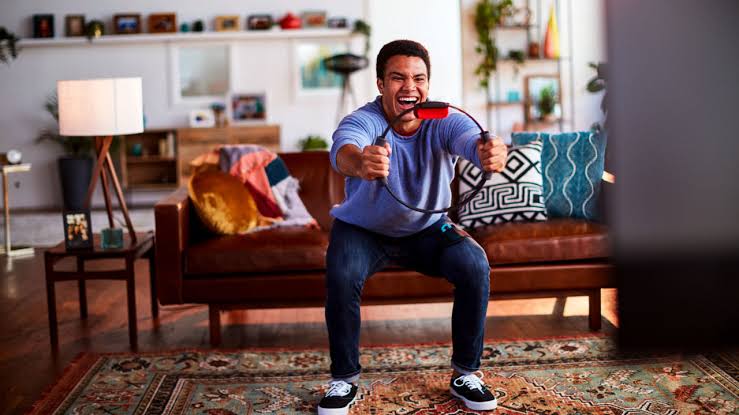 There are other modes as well in the game including general guided fitness routines and party-style games. These activities are based around the common fitness exercises. The game was teased back in September 2019 and it showed people using the Ring-Con and Leg Strap without shoring the game. The full announcement was made a week later.

The game is going to be released worldwide on October 18, 2019. The game that will be shipped with the Ring-Con and Leg Strap, is going to cost more than a regular game, at US$79.99 compared to the typical US$59.99.

The player takes the role of a young athlete who meets a sentient Ring, and they team up to take down an evil, bodybuilding dragon named Dragaux. The players move their character throughout the game and into dungeons where they fight monsters.

Flames Season 2: Where To Watch It Online, Cast, And Plot