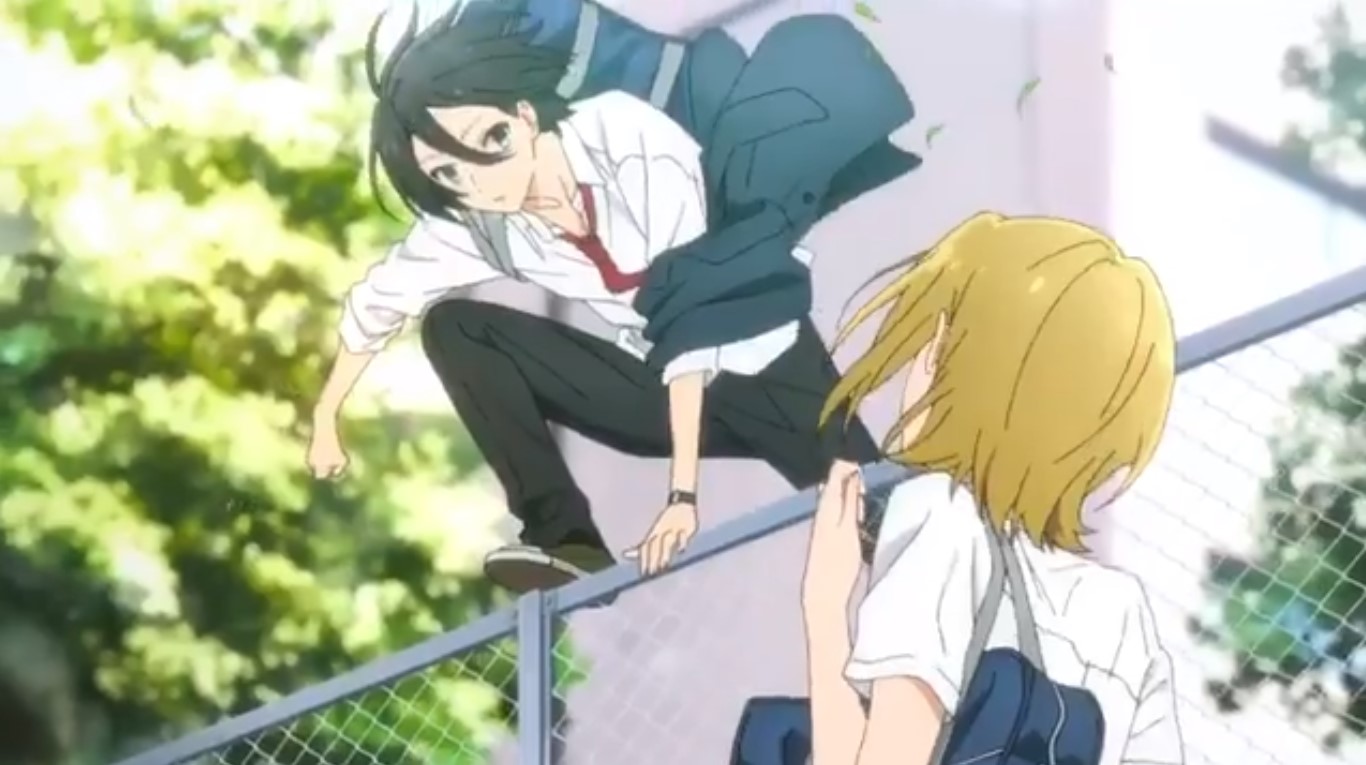 According to My Anime List, the additional cast members will be joining in the likes of Haruka Tomatsu and many more. The project will be led by Msashi Ishihama, who also worked on other animes like Persona 5 and will be working with Clover Works studios. The series composition will be handled by Takao Yoshioka, who also worked at animes like Shigatsu wa Kimi no Uso.  The character designs will be handled by Haruko Iizuka while the music will be composed by Masaru Yokoyama.

Horimiya’s upcoming anime season has been officially slated for a January 2020 update. So far that is the information that has been officially confirmed and fans still await the exact official update to be revealed. It is only a few months from now, so we are likely to get more updates as the new anime season approaches. For now lets stay tuned to see what will be coming as far as the anime updates are concerned.

Together with this was a new Horimiya PV and character designs that has been revealed. Check out the official PV as released by @horimiya_anime official twitter account below.

The first and the second PV for the anime has been released already and you can find them on the links in the post above. More details about the anime like the number of episodes the season will have are yet to be revealed in due time. Yen Press describes the Synopsis of the Horimiya anime season as follows:

At school, Kyouko Hori is known for being smart, attractive, and popular. On the other hand, her classmate, the boring, gloomy Izumi Miyamura tends to get painted as a “loser fanboy.” But when a liberally pierced and tattooed (not to mention downright gorgeous) Miyamura appears unexpectedly on the doorstep of secretly plain-Jane homebody Hori, these two similarly dissimilar teenagers discover that there are multiple sides to every story…and person!