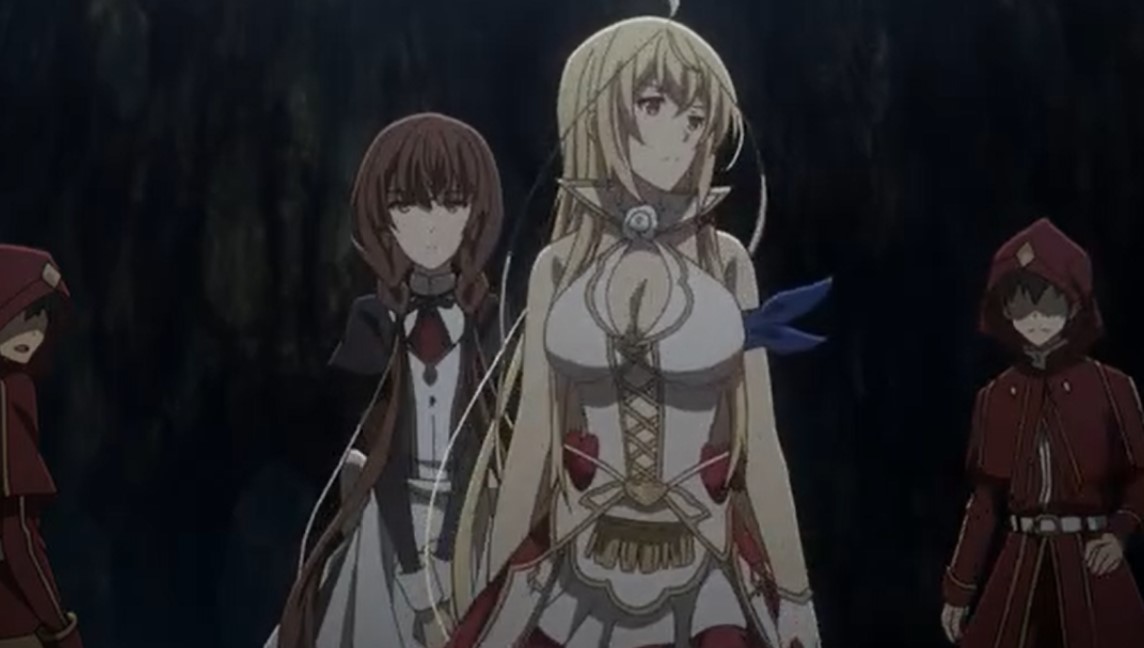 Lady Alice visited the forest with Rin and the soldiers from her kingdom are surprised to see her. She told the soldiers that she had some business to take care of nearby and a huge light emerges from the ground going up to the sky. Rin said it is a vortex and the Masked Lord shows up. Alice asks if he plans to monopolize the vortex and he replies that they have just found it now they have to report it to her majesty. Her majesty shows up and the Masked Lord said it is a good timing calling her by her name which is Kissing.

He asks her to come next to him when she is near him he told her that Alice is her relative. He notices that she doesn’t remember her since it was a long time they got separated. The Masked Lord told Alice that she can live the vortex to him he will protect it. Alice asked if he is saying that Kissing can singlehandedly the Imperial army alone. Masked Lord said that Kissing is more powerful and her powers can surpass the one Alice possesses.

Our Last Crusade or the Rise of a New World Episode 6 will be released on Wednesday, 11 November 2020, at 11:30 PM JST. The new episode of this Anime will be released every Wednesday. Watch out for the spoilers of the next episode when you proceed if you are not interested you can skip them. Watch this Anime officially on AnimeLab. Take a look at the following development below. 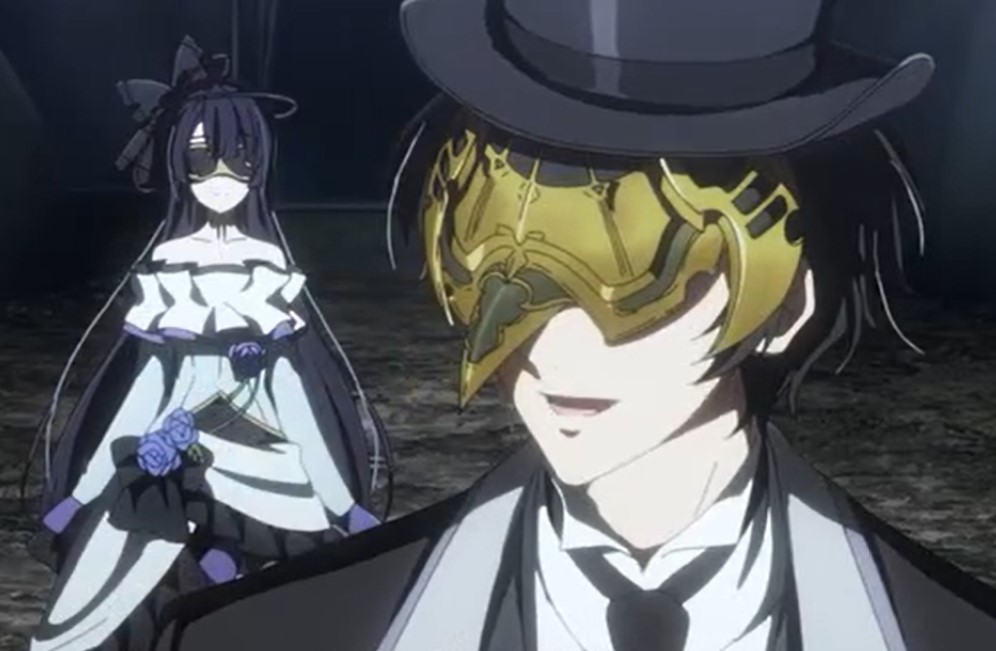 Alice said she is not doubting Zoa’s treasured child and what the Zoa family is planning on doing with the power of the vortex. Alice also asks if he wants to start a war with the Empire. Masked Lord replies yes and said it is what astral mages wanted for 100 years. Meanwhile, Iska is with Jin, Nene, and Mismis, they discovered that there is astral power reading from the base. Nene reveals that the HQ is analyzing it now but it is different from the vortex. Later they saw the light of the vortex nearby and they head there Jhin said that they are not the only ones to find it.

Alice rides on a monster rock with Rinheading to fight with Iska. Isaka went to where Kissing and Nero is they have captured his captain. He stater to clash with them telling that that he is going back with his captain. Nero is shocked that Iska is only using his sword to deflect all of his lightning attacks. Meanwhile, Alice and Rin reached the base and find that Iska and the crew are not around.  Iska started to battle with Kissing who uses the powers of thorns to eliminate her enemies.

Iska manages to defeat her and Nero is surprised how he defeated the strongest queen. Masked Lord came and take her way using teleportation. He left after kicking captain Mismis inside the vortex and Iska follows her. Alice came back and saw Iska jumping inside the vortex and calls his name following him. The trio manages to save each other using their powers and Alice told Iska that they will fight when they meet again.

For this week we end this Anime that the latest updates above along with the preview. The next updates of the upcoming episode will be available on Wednesday. Watch this Anime officially on AnimeLab.