The Mandalorian episode 3 recently released and it was the best episode of the show so far. It had a lot of action in it and this episode has got pretty great reviews. The story is progressing at a great pace. It doesn’t seem like it has been rushed or anything like that which is quite good. In the show, we also see baby Yoda which is the embodiment of happiness and his eyes are so adorable. 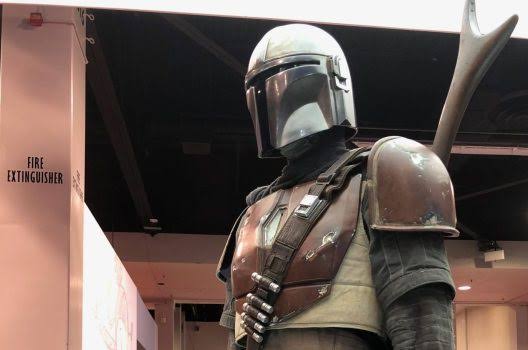 Sorry, for going into those details but I had to talk about it. Now, let’s talk about the upcoming episode. Episode 4 of the Mandalorian will be releasing on 29 November 2019. It pretty far right now and the fans can’t wait for its release because it has been quite a ride. Moreover, in the upcoming episode, we will get to see Cara Dune–played by Gina Carano–for the first time.