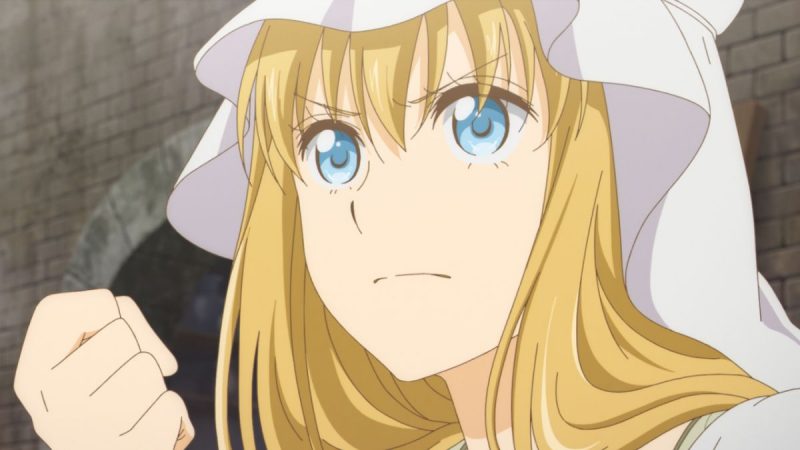 Arte’s anime adaptation is set to air from April 2020 with new visuals already revealed along with the new cast of the characters for the story. The visuals featured Arte and her teacher Leo as we also get to see four new characters, Angelo, Yuri, Veronica, and Catarina. The Anime will be directed by Takayuki Haman who also directed “Library wars” and Violet Evergarden’s Reiko Yoshida will be in charge of the series composition.

The story follows Arte, who was born into an aristocratic family in Florence during the time of the 16th century Renaissance era. During these times it was unheard of for females to become artists but her love of Art drove her even further as she cast aside her aristocratic life in order to become an artist. Leo eventually notices her determination and finally accepted her as his apprentice artist. However, she ended up falling for him which left her stuck deciding between her dreams and pursuing Leo.

Arte Manga was serialized from 2013 in Tokuma Shoten’s Seinen magazine; Monthly Comic Zenon producing a total of 11 Tankobon Manga volumes Licensed bu Media DO. The Anime television series will be adapted by Seven Arcs from Spring 2020.