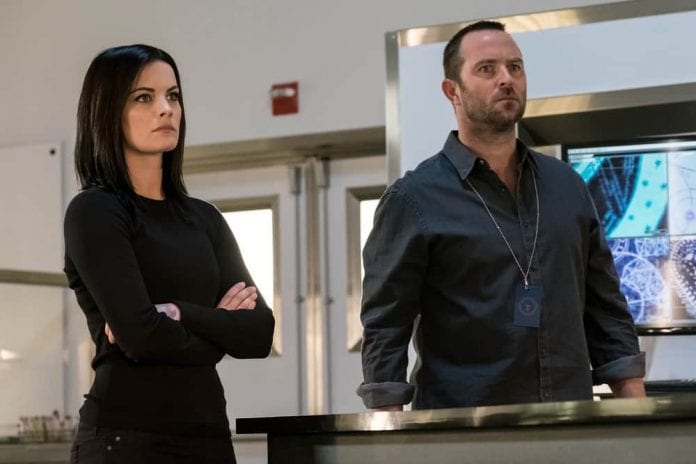 In this post, we are going to talk about the Blindspot season 5 release date, cast, renewal, and updates. As we know, the fourth season already finished airing, so many fans were wondering whether the show will have another season or not. So here we are, to provide all the available information about the show.

Will there be a fifth season of Blindspot? Fortunately yes, up until now it was not confirmed, but just recently, the show was renewed for the fifth season, it was not 100% sure that the show would get renewed because of the ratings.

I said that because the ratings have dipped for the fourth season, as the fourth season has 0.5 ratings in the 18-49 demographic. Also, the show has approximately 2.8 million average viewers, which is not the best for such a show. However, we have to keep in mind that the show does not solely depend on live ratings, as it earns loads of money in the form of DVR release and when it is available on streaming platforms.

READ:  American Girl Doll Of The Year 2020: Everything You Need To Know

According to reports, Julee Cerda will be joining the cast of the show. Cerda made an appearance on Showtime miniseries The Loudest Voice. She also played a role in Passengers, a movie that starred Chris Pratt/Jennifer Lawrence.

From what we know, the next season might have 22 episodes, if there are any changes to this we will keep you posted.

The fifth season was officially renewed but the sad part is that it will be the final season. Blindspot Season 5 is set to air in Summer 2020, when we have an exact release date, we will update this post for the same.