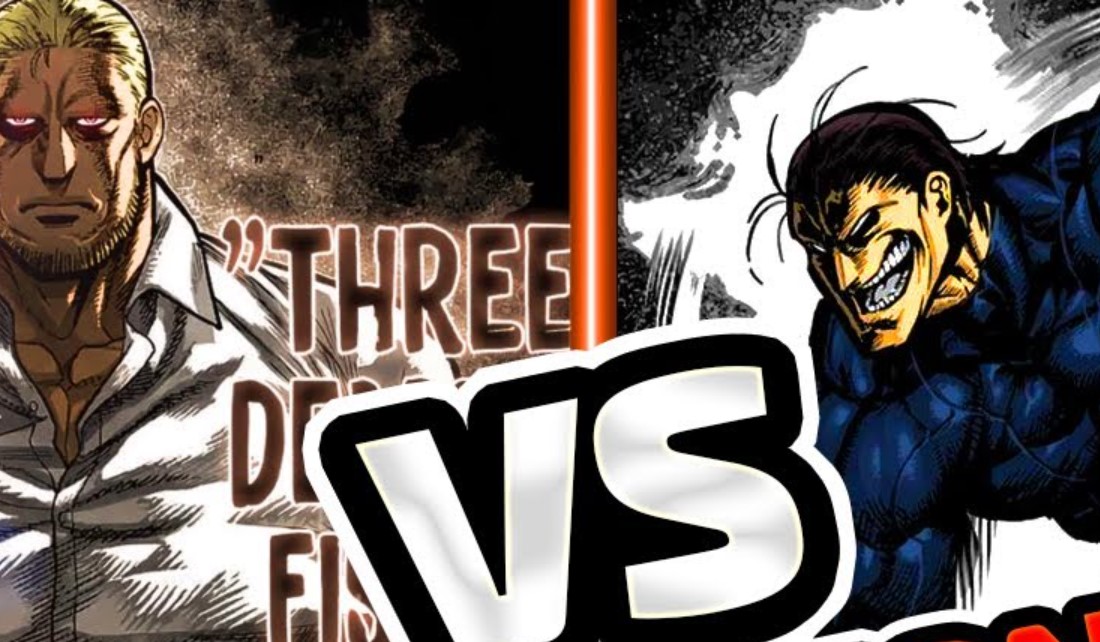 After the chaos is over that was caused by Naidain’s death the fighters rise again for another battle. The fifth fang of Metsudo Kanoh Agito steps up to face three demon fist Centipede Lutian. The battle is now on it is the Demon vs the Fang and Agito tells Lutian that he will regret it. On the left-hand side, it is Agito weighing 130kg and 201cm tall. On the right-hand side, it is Lutian weighing 130kg and 203 cm tall, he has a reach advantage of 3 cm.

Lutian reveals that Agito is just the king of the tiny island and he will show him how big the world is. Meanwhile, at the stand, Kazuo is wondering if Agito has some beef with three demon fists. Koga asks what three demon fists are and he replies that it is the top three Chinese martial arts in Purgatory roaster. Kazuo explains more about Lutian and other fighters also reveal how strong Lutian is. Koga notices that Lutian has something in his hand and Ohma said it is a ring.

Kengan Omega Chapter 90 will be released on Thursday, 17 December 2020. This Manga releases a new chapter every Thursday unless it changes its weekly schedule.  Allow me to take you to the updates of Kengan Omega down below. 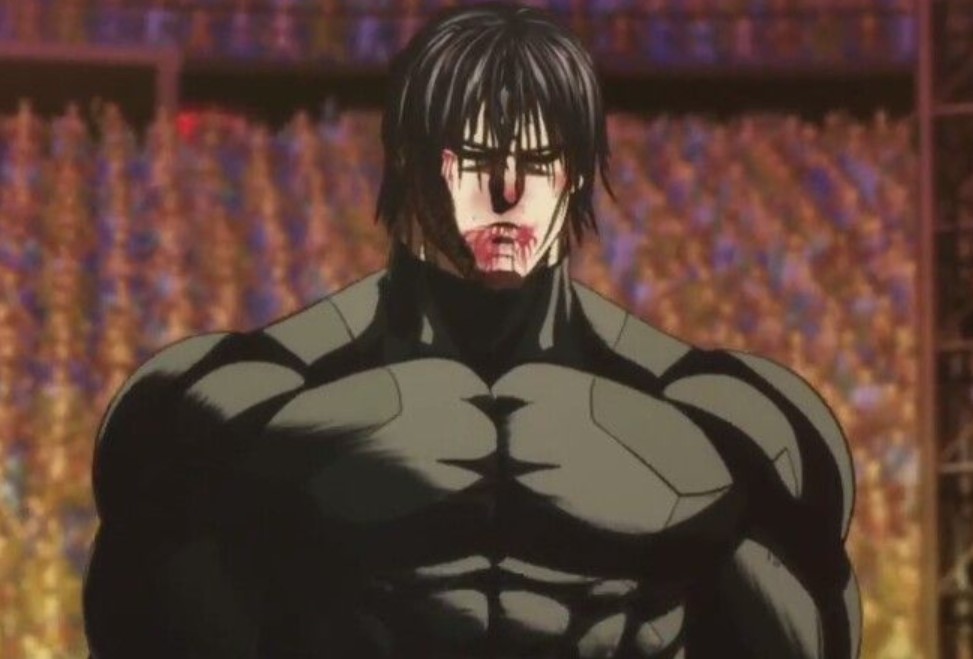 Kazuo said he is a martial arts from Hong Kong where he is a celebrity. He has a technique called Wuwang Fist which is the most powerful of the three demon fists. Both fighters leveled each other and they are now in their fighting stance. The commentators are stunned that Agito has already unleashed his trump card, the formless stance. Jerry reveals that everything is on Agito’s shoulder since it is a match that Kengan Association can’t afford to lose.

If Agito loses it is going to sap the whole team’s morale. The ref Shiin Alisa announces the battle to begin and Agito rushes in with grappling skills that miss Lutian’s legs who jump quickly. The two exchanges powerful shots that got blocked and Agito attacks with round ground kicks that also got dodged. They both take the fight to the middle of the ring throwing barrage punches and keep on dodging them by moving sideways.

Okubo is impressed by Agito’s speed and skills. Lutian is sweating since he has only been defending without getting a chance to attack. Agito wants to make Lutian naked by tearing his jumpsuit using his punches and kicks. He then landed a question mark kick that put Lutian down on his one knee and followed by a spear.

Lutian refuses to fall on his back and use his grappling to maintain his balance. Lutian wanted to unleash a Wuwang fist but Agito send s him flying will a heavy kick. Agito went near him while he is still on his butt and tells him to use it. Lutian gets up and shocks everyone by showing a tattoo on his tongue of a worm. Agito jumps back and said it is time for him to take Lutian back to reality.