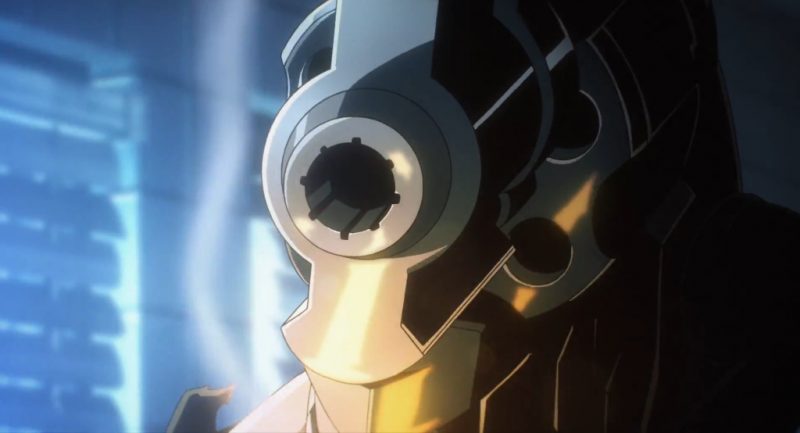 No Guns Life has been one of the most fun shows for us to watch this year and it has well and truly gone beyond all expectations. The show had fans raising quite a few eyebrows initially. Turns out, everyone is loving the show as they should since it’s quite good to watch. We’re already excited for the next episode of the anime, so let’s talk about its update and time. 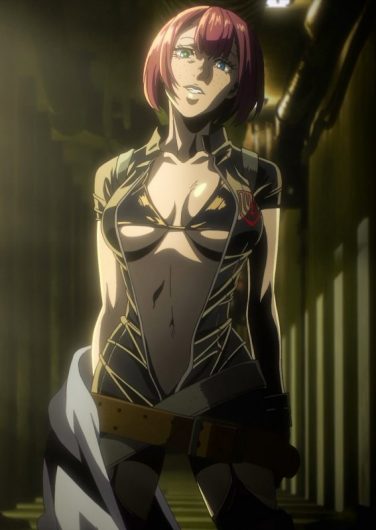 No Guns Life Episode 10 is titled “Phantom Limb”, and it’ll come out later this week as the anime is on no scheduled break that we know of. Therefore, we’ll see the next episode air at its regular time on the regular day. No Guns Life Episode 10 will be out on December 13, 2019. The 10th episode of the series will air in Japan on TBS at 1:30 am JST. As far as streaming details go, Crunchyroll, and/or Funimation will let you guys watch the anime online with English subtitles. It’ll probably simulcast the anime as it airs in Japan.