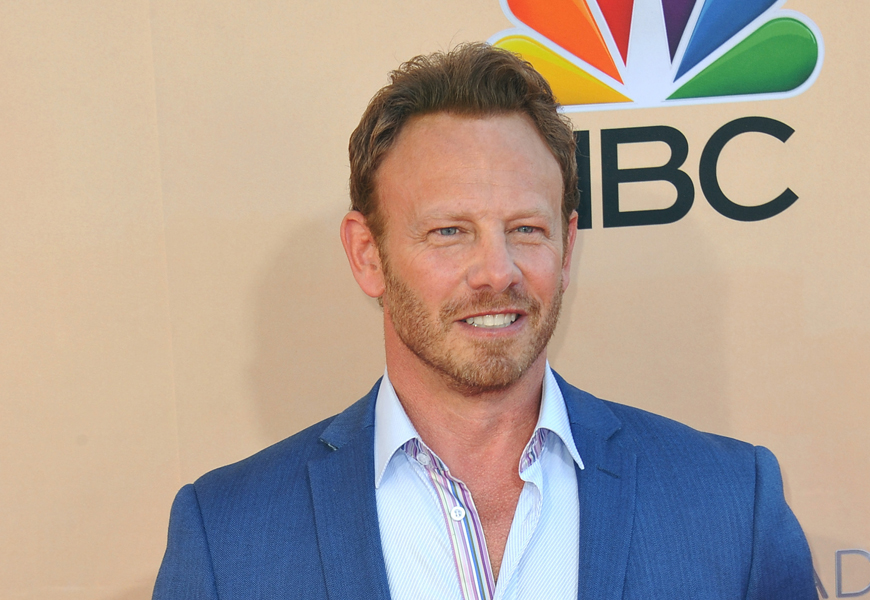 Ian Ziering, who has worked on Beverly Hills, 90201 and also starred in Sharknado films, has joined the cast of Swamp Thing. Swamp Thing is a DC Universe series which is executively produced by James Wan. The show stars Crystal Reed as Abby Arcane, a young female who researches on the alleged dangerous swamp-born virus in Louisiana. Soon, she discovers that swamp has mystical and terrifying secrets hiding in it.

Ziering will be a recurring star and will be playing Blue Devil, a DC character. Blue Devil’s backstory is interesting as he is a stuntman who became the hero who fights evil. The Warners series explains the role as, “Stuntman turned movie star, Daniel Cassidy became semi-famous after playing the demonic Blue Devil. But now, eight years later, Cassidy finds himself living out his days in frustration, pining for his former fame while on a collision course with destiny.”