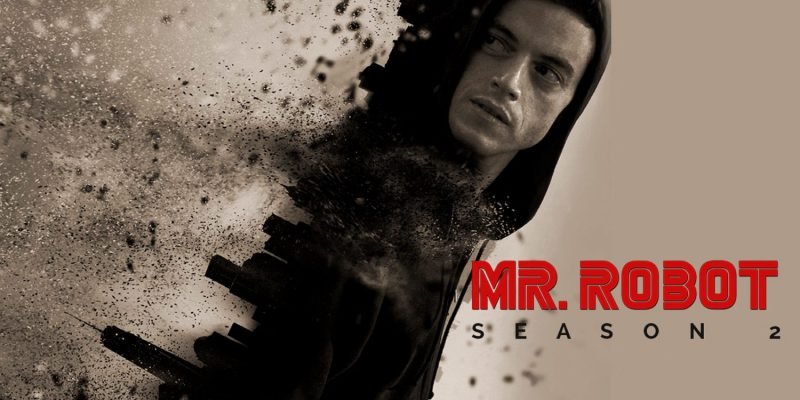 Tonight’s episode of Mr. Robot from Season 4 is titled, ‘eXit’. The plot of this episode deals with Elliot going to the Washington Township power plant. Guess he really has had enough.

‘eXit’ releases tonight, i.e, on Sunday, December 15, 2019, on Network USA. It belongs to the genre of drama, crime, and thriller. It airs at 10:00 pm. The runtime of the said episode is 45 minutes. Mr. Robot is created by Sam Esmail. However, what you must know about Mr. Robot is that Season 4 is the last of it all. The news was confirmed to us by the creator Sam Ismail himself saying it was the time the show bid goodbye. 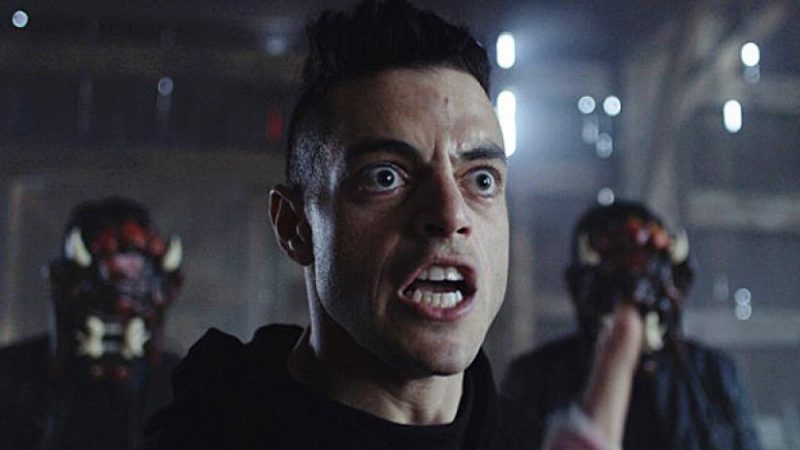 Mr.Robot is a drama about a young programmer, Elliot, who suffers Enough is enough. Elliot goes to the Washington Township power plant. from a debilitating anti-social disorder and decides he can only connect to people by hacking them. Elliot finds himself in the intersection between a cybersecurity firm he works for, his hacking exploits at night, and the underworld hacking organization trying to recruit him to help bring down the 1 percent. From the beginning of the show Right from the start, ‘Mr. Robot’ has been pulling crowds and has managed to shoot the excellent Rami Malek to new heights of fame.